Can't decide between long or short? Meet the butterfly haircut

As Hannah Montana once said, you get the best of both worlds.

Everyone was obsessed with the bob in all its variations last year.

But as gorgeous as it looks - it's one hell of a commitment. It's tempting, sure, but the thoughts of chopping off those long locks we've nurtured for years? Scary.

If this sounds anything like you, don't worry, we've got the answer - the butterfly cut. 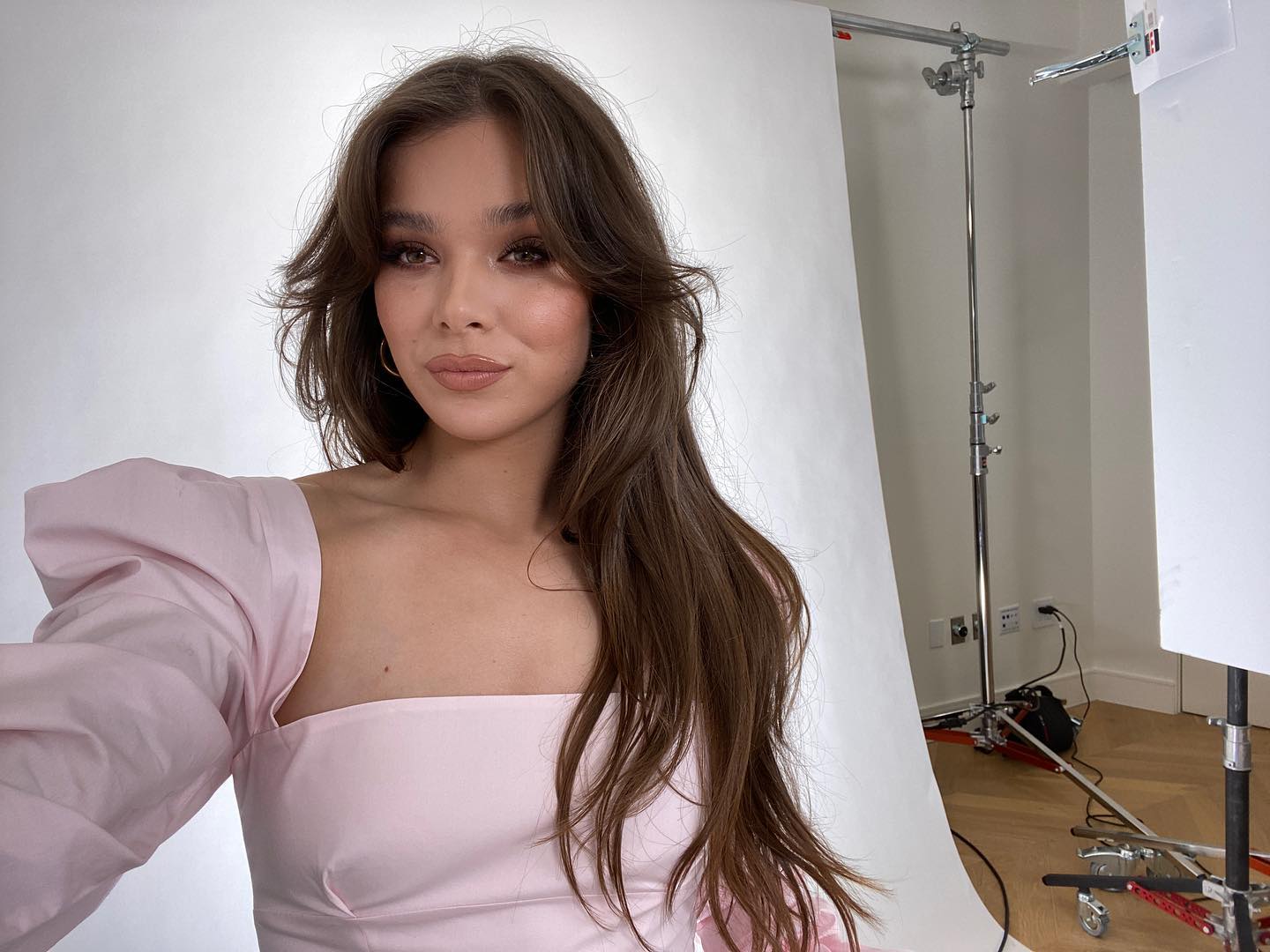 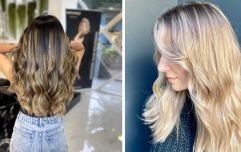 END_OF_DOCUMENT_TOKEN_TO_BE_REPLACED

The butterfly cut claims to give the illusion of short hair, while allowing you to keep your length.

It's only February, but this hair trend is already on way to becoming 2022's hottest look. And honestly, if it lets us have our cake and eat it too, it more than deserves the title. 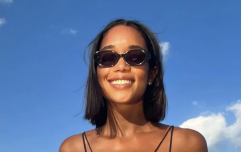 The boyfriend bob is the perfect laid back summer hair style

END_OF_DOCUMENT_TOKEN_TO_BE_REPLACED

The cut is made up of two layers, the first of which is a curtain bang length layer around the crown of the head. This  should roughly fall a couple of inches below the chin, giving the illusion of short hair.

The second is the long flowy layer underneath, which can be tied back in a pony or pinned up when you feel like rocking a faux bob.

It allows you to keep length and achieve the low-maintenance face-framing effect that that short hair boasts. It also screams '70s glam vibes.

Hailey Steinfeld, Margot Robbie and Euphoria's Sydney Sweeney are prime examples of how to master the look. 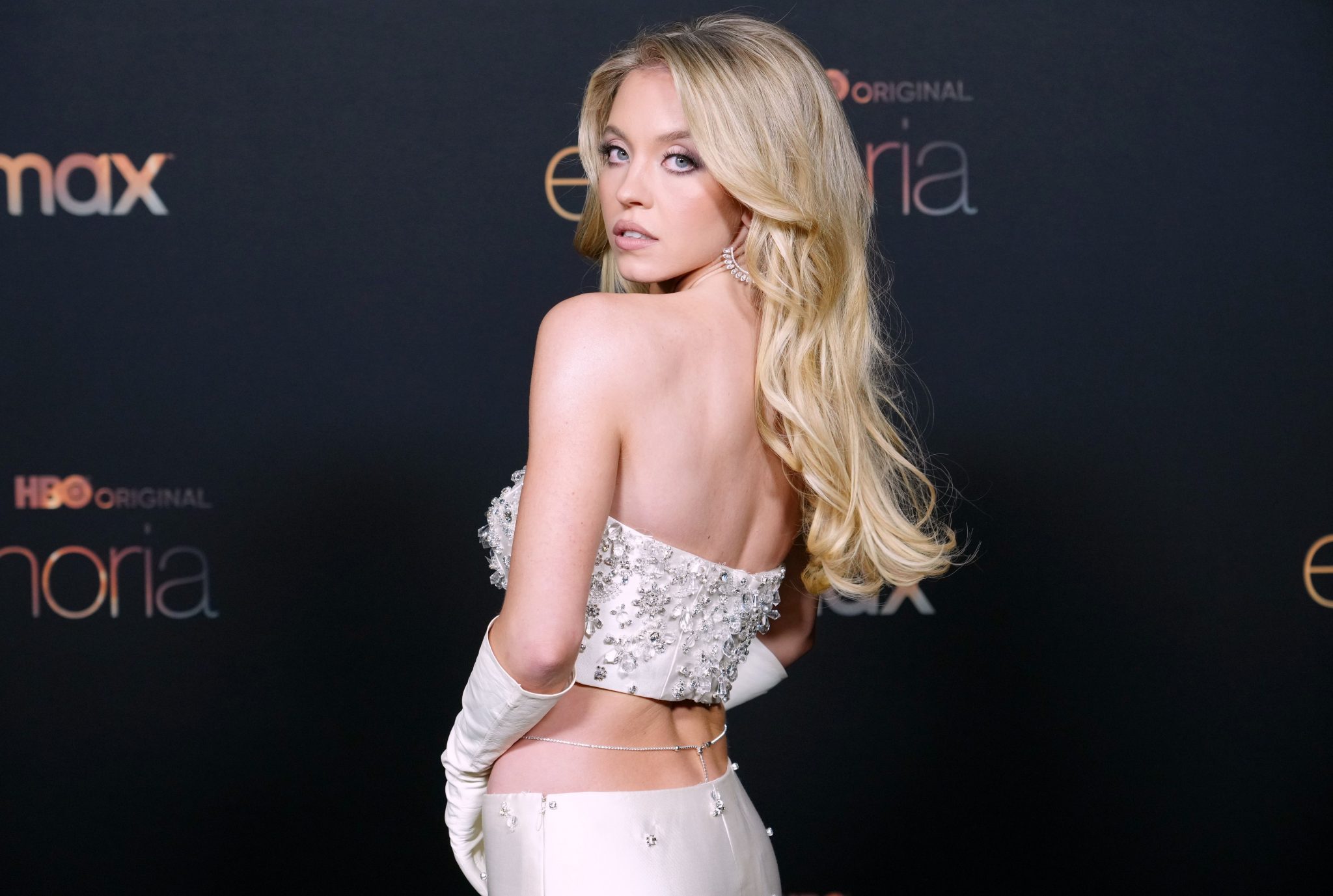 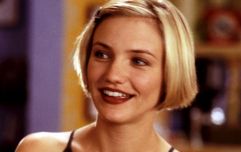 END_OF_DOCUMENT_TOKEN_TO_BE_REPLACED

And even better, anyone who took the plunge and opted for short curtain bangs last year when they were trending won't have to do a thing, as their hair will naturally grow out into butterfly hair.

Celebrity hair stylist Sunnie Brook, who came up with the name for the haircut, told PopSugar:

"This is a very layered haircut on the hair below the shoulders that’s cut in a way that the top layer can be separated from the bottom and easily pinned under to look like a short haircut.

"The shortest top layer falls about two to three inches below your chin.”

popular
Shawn Mendes (24) is reportedly dating Dr Jocelyne Miranda (50)
Brighten up your Christmas with these affordable festive lights, coming to Lidl next week
Apparently this is the best date to put up your Christmas tree
Irish wellness brand cancel Cork pop-up following explosion on ship full of stock
Why Are Men so Obsessed With Boobs? The Answer is Pretty Surprising...
Lauren Graham shares who she thinks Rory's baby daddy is
Billy Connolly Has Harsh Words With Russell Brand, After Brand Asks a Woman to Flash Him...
You may also like
10 months ago
"Hair contouring" is about to be huge, here's everything you need to know
1 year ago
Say hello to fairy hair, the dreamy new trend popping up all over social media
1 year ago
Meet the 'Wolf Cut' – the hottest hair trend of summer 2021 – and you'll see why
2 years ago
Mulled wine hair: The winter trend that's just as tasty as the drink
2 years ago
'Iced Mocha' hair is the colour trend that you honestly need this Spring
2 years ago
Sombre hair is like ombré's sexy sister, and you're going to LOVE it
Next Page