OK, this is seriously cool.

When a new season arrives, many of Hollywood's most famous faces opt to switch things up with their hair.

Whether it's going for the chop; going much, much longer or switching up their colour, it feels like there's always a new 'do on show.

The latest famous face to switch things up is Game of Thrones' Maisie Williams - and she's giving us some serious summer vibes.

The actress has had her hair a vivid shade of pink for the last few months, most recently for an appearance on the Tonight Show with Jimmy Fallon earlier this week.

But the 21-year-old showed off a new look as she stepped out for the New York City premiere of Game of Thrones' final season on Wednesday - and we absolutely adore it. 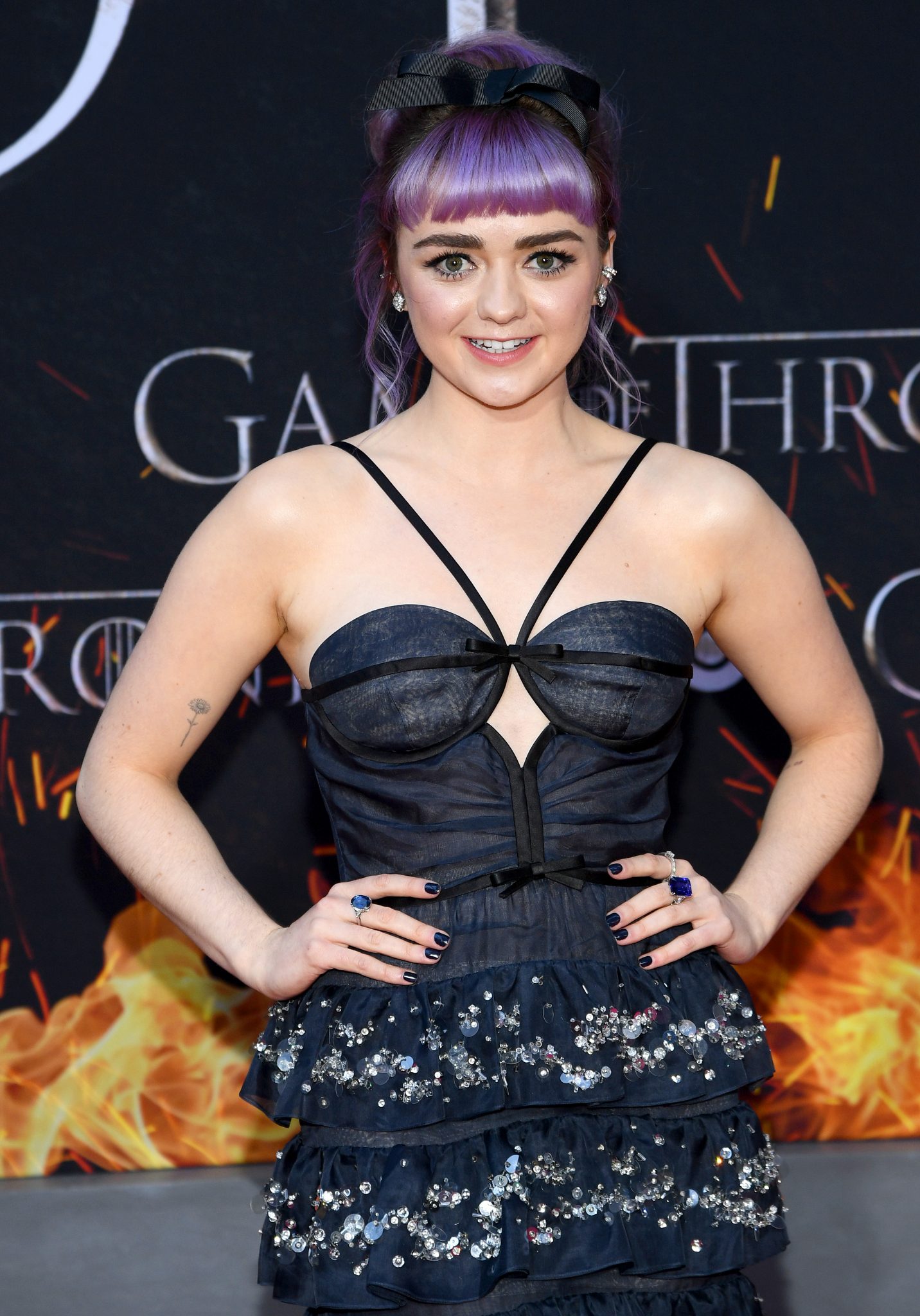 Her new 'do is an ultraviolet colour, which appears to change to a blue hue in the light.

She took to Instagram on Thursday to share a series of behind-the-scenes snaps from the season eight premiere, telling her followers she would "remember last night for the rest of my life." 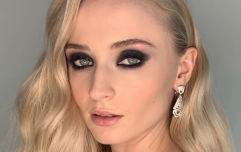 END_OF_DOCUMENT_TOKEN_TO_BE_REPLACED

The six-episode season eight will debut on April 14 in North America, and in the verrrry early hours of April 15 in Ireland the UK.
The episodes will be broadcast on Sunday's at 9pm EST in the United States and Canada, or 9pm on Mondays on Sky Atlantic and NOW TV in Ireland and the UK.

Unless you're willing to stay up into the early hours of Monday morning, as season 8 will be simulcast.

A spokesperson for Sky has confirmed that Game of Thrones' final season will be airing at the same time as it is broadcast on HBO in North America.

Yes, this means that it will all be beginning very early in the morning. The live simulcast of the first episode will kick off at 2am on April 15, if we're being exact.

If you're not up for staying up super late/getting up super early, the episode will also be airing on Sky Atlantic and NOW TV at 9pm that evening.

Either way, it can't get here quick enough.

popular
'Beard-baiting' is now apparently a dating trend - and we're all for it
Curtain bangs are trending - here's everything you need to know
QUIZ: How well do you really remember the first episode of Sabrina The Teenage Witch?
10 women on the relationship deal-breakers they learned the hard way
15 tattoo ideas you'll adore if you love the sea
Will there be a second season of Gilmore Girls: A Year In The Life? Here's what we know
Kate Middleton has addressed the rumours that she's pregnant with her fourth child
You may also like
5 months ago
#Covid-19: Game of Thrones' star Kristofer Hivju says that he has fully recovered from the Coronavirus
6 months ago
Game of Thrones' Jack Gleeson is making his return to TV
7 months ago
Maisie Williams responds to rumours that Game of Thrones shot an alternate ending
8 months ago
Did you spot the Game of Thrones actor that was in Sex Education season 2?
8 months ago
Game of Thrones prequel House of the Dragon looks set to arrive in 2022
9 months ago
Game of Thrones' Emilia Clarke was 'in hell' while filming Daenerys' final big speech
Next Page