People are tattooing their faces to look like Meghan Markle and yeah, OK

It's probably fair to go ahead and say that Meghan Markle has triggered a lot of beauty trends since she became everyone's favourite member of the royal family.

Everyone's digging the low pony, winter maxis are back, and not brushing your hair before a royal engagement is totally acceptable. 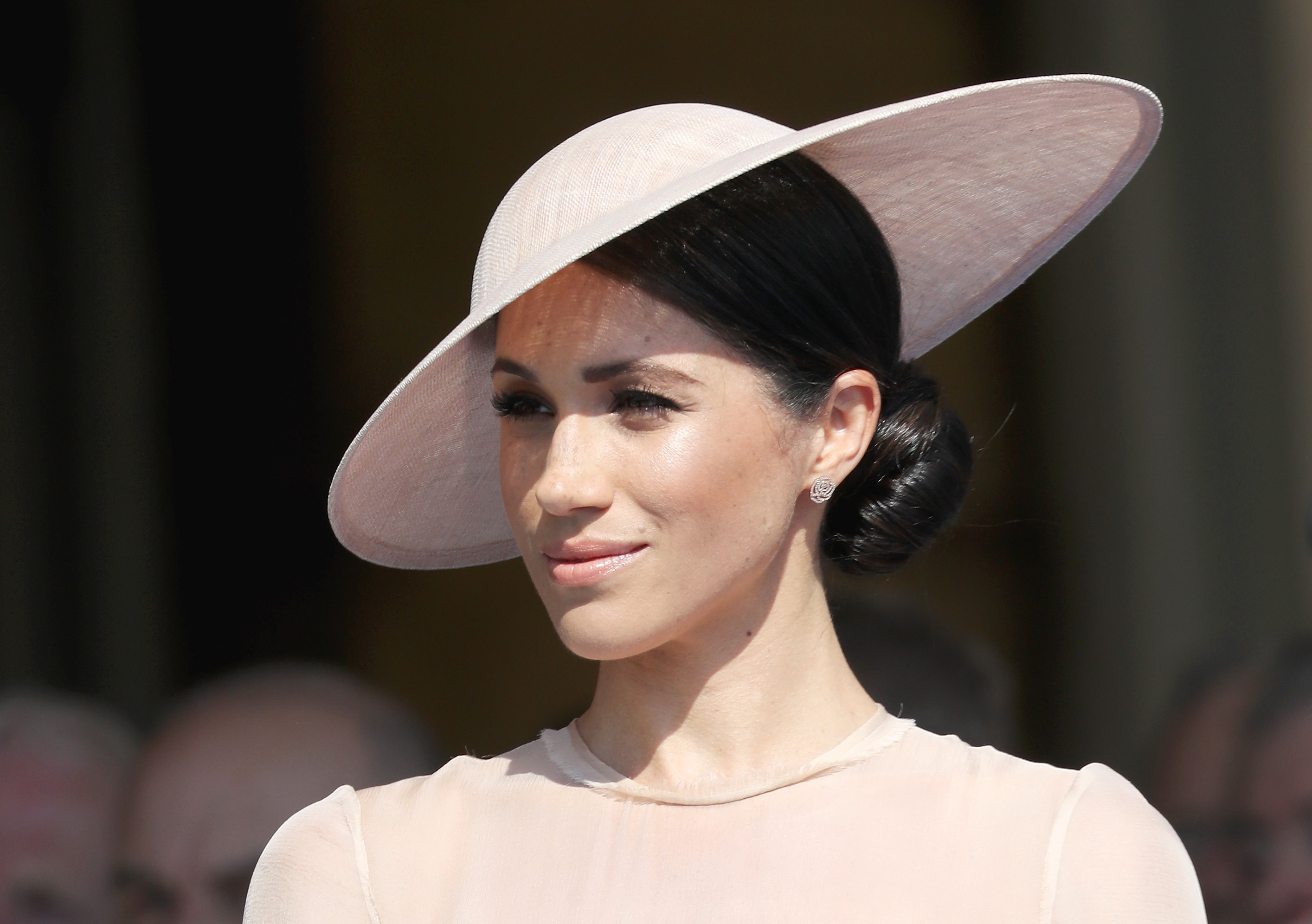 Anyway, the latest trend that Meghan seems to have inadvertently started is face tattoos.

Meghan Markle has a load of freckles on her face - they're pretty cute and she doesn't wear a lot of makeup so you can see them fairly well. 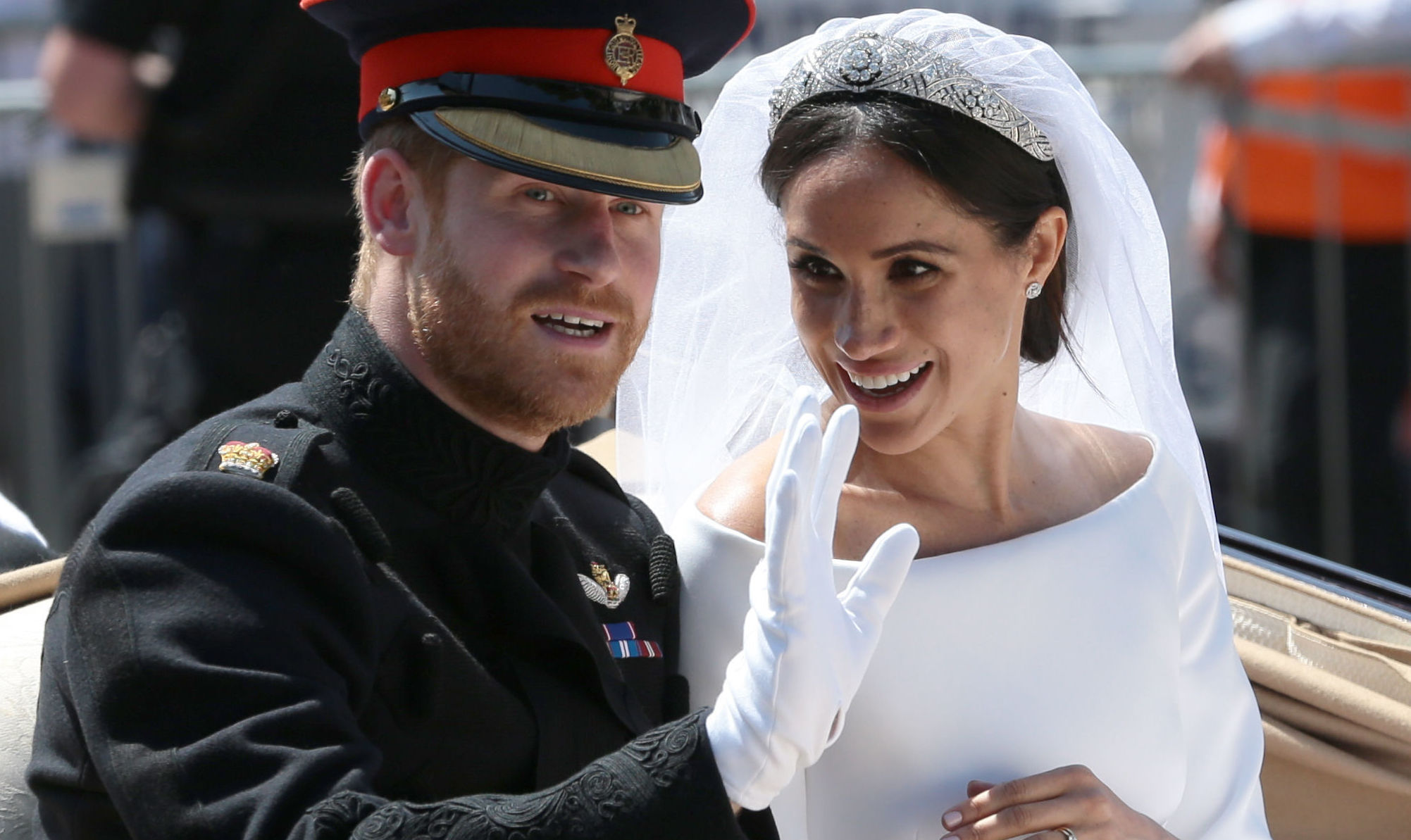 In order to recreate this look and make themselves even more pretty cute, some people have decided to get their faces tattooed with freckles.

Cosmetic tattoo artist Gabrielle Rainbow told New Beauty that she's been "crazy busy" over the past month thanks to the royal wedding and Meghan's increased public exposure.

She said that the procedure - which is supposed to feel something akin to a bee sting - has gotten far more popular as of late because of the UK's newest Duchess.

Unlike most tattoos though, these freckles aren't likely to last forever.

Due to their positioning on the skin and the lightness of the pigment used, they tend to only last for about three years.

... Which is probably a good thing for those who decided to get these tattoos because of Meghan, in fairness.

popular
A documentary about two Irish boys who skipped school to go to New York is coming soon
Ben Foden explains why he called Rachel Stevens "sexiest woman alive"
And Just Like That... episode 8: Nobody saw this one coming
People are only realising Kendall Jenner and Gigi Hadid are related and the reactions are gas
Special mass to be held for Urantsetseg Tserendorj's anniversary
These are the top baby names for 2022
Here are all the Instagram accounts of the stars of Netflix's Cheer
You may also like
4 weeks ago
Prince Harry and Meghan Markle share first photo of daughter Lilibet
4 weeks ago
Meghan Markle may have to testify in Prince Andrew sex case
2 months ago
WATCH: Meghan Markle takes part in hidden camera prank on Ellen
2 months ago
Meghan Markle says Royals were "constantly berating" Harry over her relationship with her father
2 months ago
Prince Harry says 'Megxit' is a misogynistic term created by a troll
3 months ago
Fans are convinced Meghan Markle is about to drop a beauty line
Next Page