This shaving product ad was just banned for being too 'sexualised'

An advert promoting a company's 'Intimate shaving collection' has been banned in the UK.

Femfresh ran an ad on Channel 4 and ITV's on demand services earlier this year advertising their new line of bikini shaving products.

It featured a group of women wearing gym gear, underwear, and swimsuits, and some bikini line close-up shots as the women danced around a workout area.

The ad was promptly banned after the Advertising Standards Authority (ASA) received 17 complaints that its content was too sexualised.

The agency also heard from viewers that the ad objectified women.

"The ad focused to a large extent on the women’s crotches, with relatively few shots of their faces, and some of them wore high-cut swimsuits that were more exposing than many swimsuits." 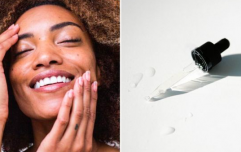 END_OF_DOCUMENT_TOKEN_TO_BE_REPLACED

While the ASA recognised that the ad included many moves that could also be featured in an exercise class, they concluded that the "thrusting dance moves" were highly sexualised and that the ad could potentially cause "serious or widespread offence." 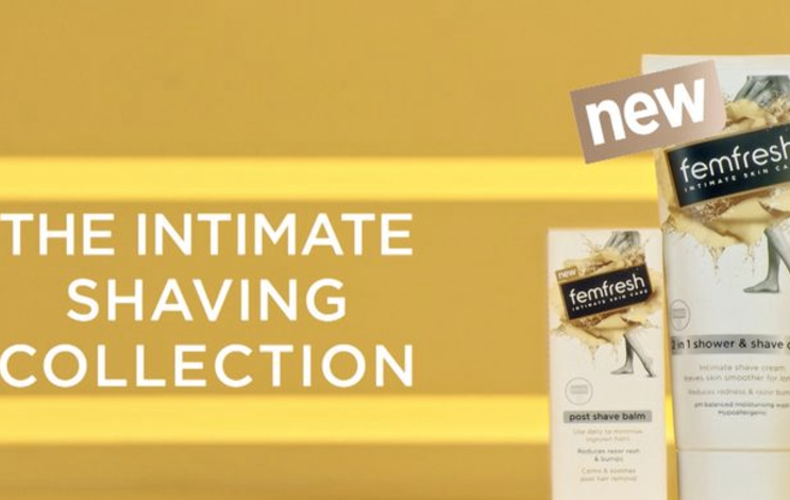 The company who own Femfresh, Church and Dwight Ltd, responded saying that they did not think the ad was offensive because the close-ups used showed how well the product worked.

"The ad was in a gym setting, and the dancers wore swimwear and gym clothes (...) The dance sequence was choreographed by a female choreographer and featured moves regularly performed during dance warm-ups, yoga, pilates, and other forms of exercise."

The company also emphasised that the ad's target audience was 18-34 year old women who were "engaged in current fashion and music trends."

Neither Channel 4 nor ITV received any direct complaints about the ad.

popular
Love Island's Gemma finally tells villa about dad Michael Owen on TV
Parent's Benefit Leave in Ireland is being extended from today - here's what you need to know
Prue Leith responds to her son's comments about abortion
Irish girls name was the most used Irish name in the United States last year
Love Island: Danica sets her sights on Andrew as Luca asks Jacques about his relationship with Gemma
Love Island fans lose it over Indiyah's question about Ireland
Prince William shouts at photographer who was "stalking" his family
You may also like
1 week ago
Turned 40? Here is what you need to change about your skincare routine now
1 week ago
3 beauty dupes from Penneys that are every bit as good as the original
1 week ago
This 'wet foundation' hack is the latest TikTok craze – but wait until you see the results
1 week ago
What is golden hour beauty, and how do we achieve it?
2 weeks ago
Everything we know about Hailey Bieber's skincare range coming this week
2 weeks ago
Glowing, healthy skin: 5 non-toxic beauty products to stock up on for summer
Next Page