One contemporary Malaysian designer has made an unprecedented but welcome statement on the catwalks of Milan.

Yes, every model's face was adorned with bright red spots, blotches, and redness.

It’s a strong message to those who wake up day after day afflicted by the condition. 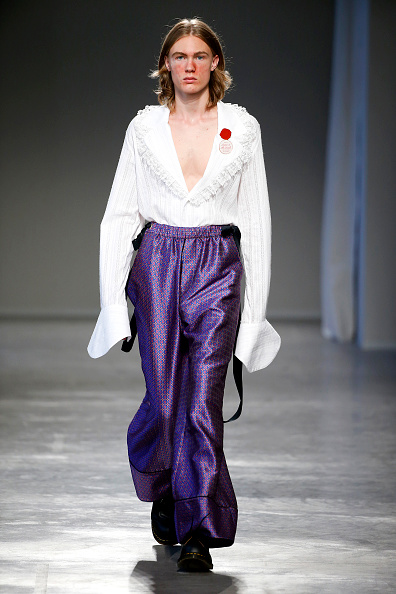 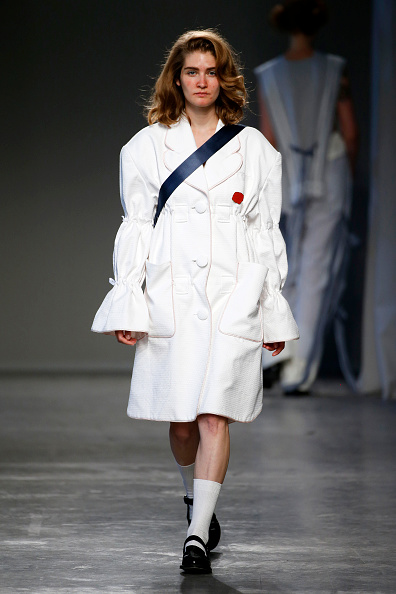 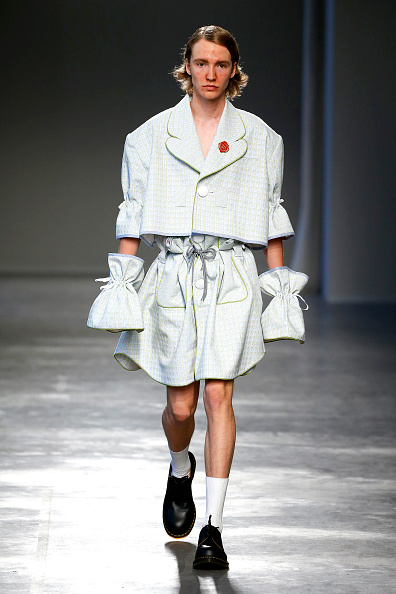 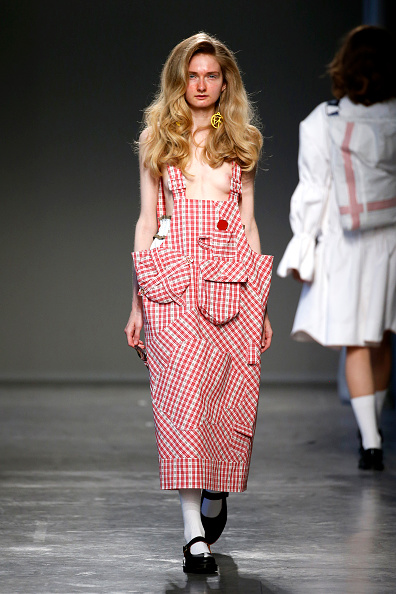 The reaction to the show, however, has been mixed.

From the Moto Guo Men's Spring Collection. (ps. the acne was intentional and part of the show) pic.twitter.com/KrisVzkHpy

WHAT THE HELL IS HAPPENING IN MILAN FASHION WEEK ?! Pimples and acne ! Moto Guo Menswear pic.twitter.com/s1q9mV49RF

Guo is the founder of an eponymous menswear label, officially launched in 2015. Much like a storyteller, he weaves his works to form a tale. According to his own description, Guo uses quirky textures and shapes to express his eccentricity. He says he often glazes his collection with a layer of cynical, self-deprecating humour, not unlike stamping a signature over them. He also describes himself as a skeptic.