What Your Eyebrows Say About You

You'll never forget where you were when you found out that eyebrows should be sisters and not twins.

Once that important fact is absorbed, life becomes easier and as the saying goes, it genuinely does get better. As you enter your late teens and early twenties, eyebrows become a frequent source of maintenance. Experimentation can and will take place. Handy tip: NEVER look at your old passport photographs.

Based on absolutely no data correlation or research whatsoever, here's what your eyebrows say about you. 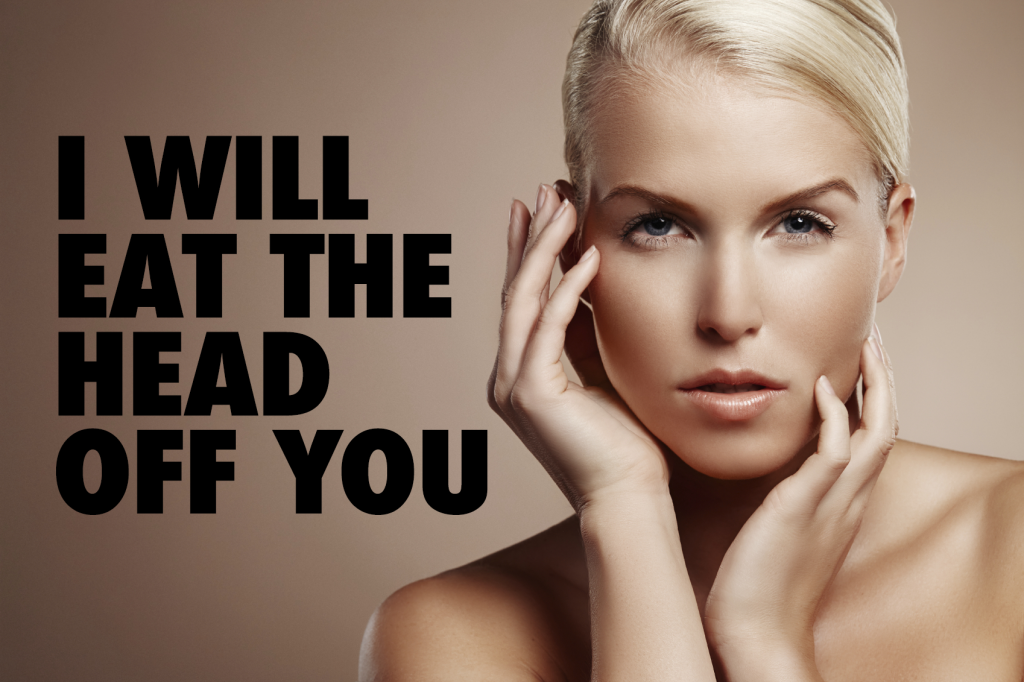 I'm going to say it: The world is afraid of you. Your permanently sceptical look has us petrified of what you are capable of doing or what you have potentially done and subsequently covered up in the past. Your line of work involves putting the fear of God into people. You're an invigilator for the Irish oral exam, or a driving test examiner or possibly the woman who tells you to take your shoes off going through airport security. Your favourite band is The Spice Girls because you felt a deep connection with Scary Spice. 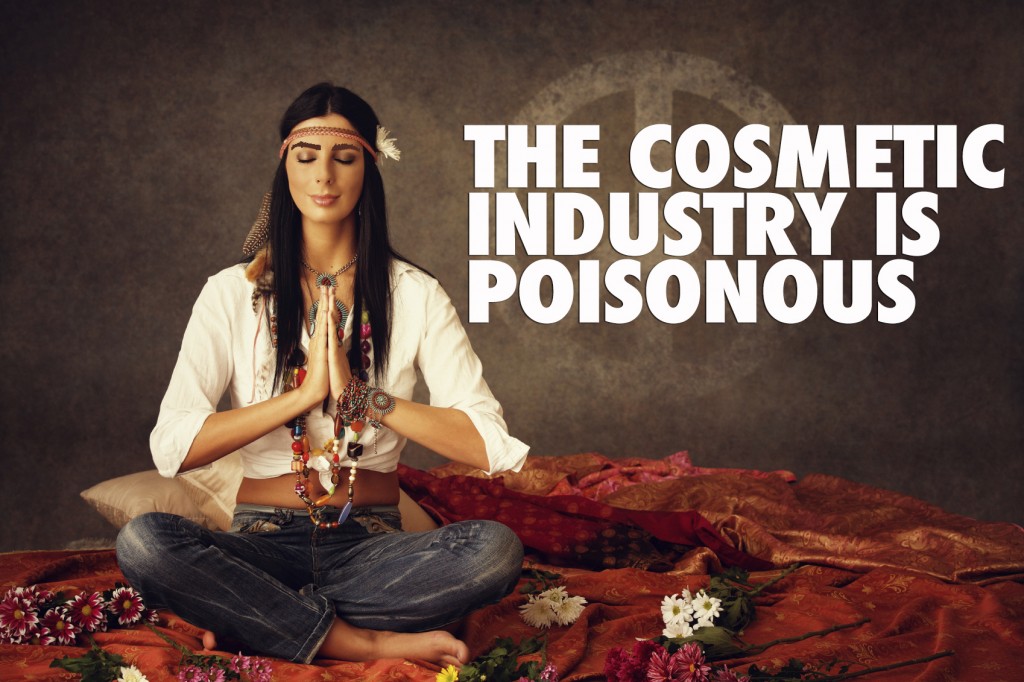 How was Woodstock, hippy?! You're a free spirit, nobody can tie you down. Beauty isn't something that you've ever put a huge amount of time or money into. If God wanted you to have a balayage, wouldn't he have birthed you with one? You love going to festivals and wearing sandals in any weather. The difficult decision was made to cut out your dreadlocks six years ago, but you have a photograph (printed on hemp paper) on hand to show people at every opportunity, whilst telling them about your proud vegan lifestyle. You're self-employed and run a blog about the dangers of using too much toilet paper. 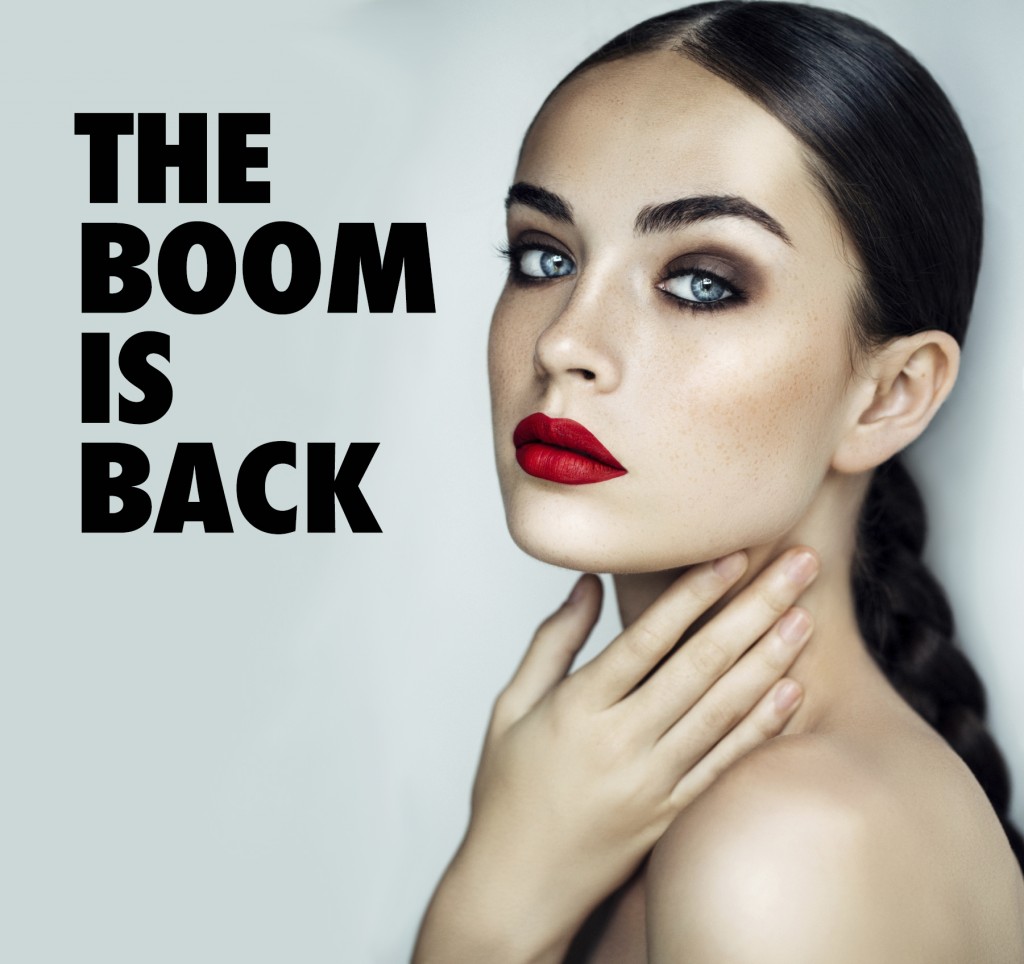 Call the landlord because we have a high maintenance Hayley on our hands here. You never get to do a first impression twice, and aren't you well aware of it? Eyebrows are life, plain and simple. With the money you've spent on those brows, you could've bought a house, pony, private island off the coast of Bora Bora and a lifetime supply of reasonably-priced Freddos. Friends joke that you'll never settle down because nobody could ever keep up with you. Time is ticking on your Michael Kors watch. You work in PR and your carbon footprint is the size of Venezuela, but you look fab at all times. Keep up the good work. The boom is back, baby! 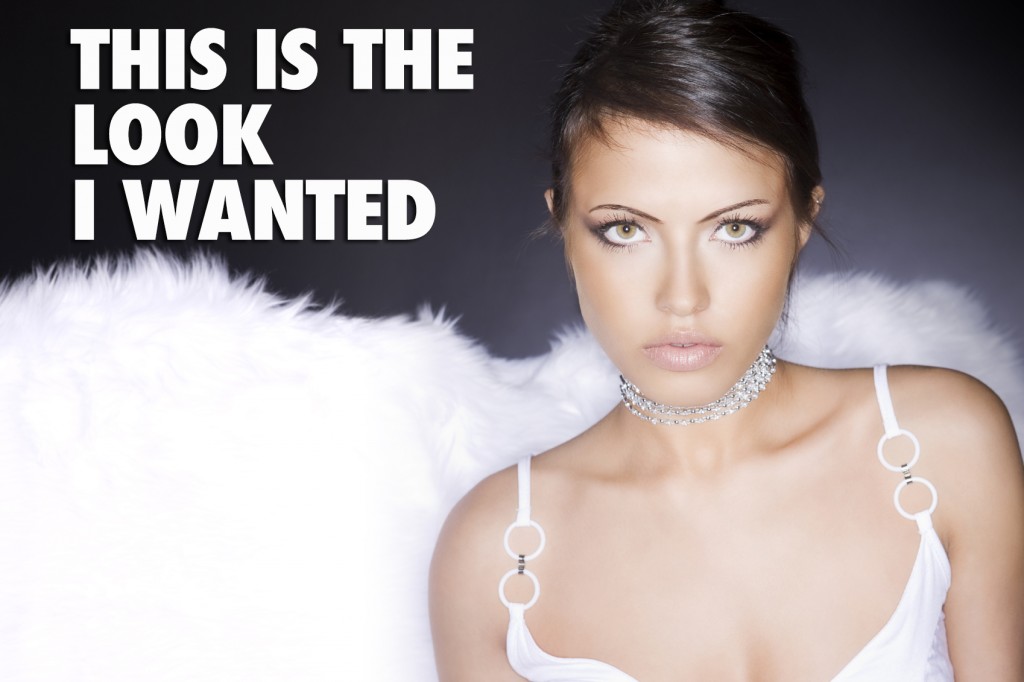 Pet. What's happened? No matter how hard you try to convince us that this was the intended result, we know better than that. You've had an accident and you may be entitled to compensation. The left brow was perfect, so you tried to match the right one, then back to the left and look where we've ended up now. You're a disgrace. Keep telling yourself they'll grow back because there is hope for you yet, albeit a year and a half away. As a person, you're quite clumsy and fond of a drink at the weekend (or midweek if the mood strikes you - divil!). You work in a beautician's, which puts the fear of God into customers asking you to neaten up their eyebrows and not SCALP them. You also have a Playboy Bunny tattoo and your favourite band is Atomic Kitten.

popular
Molly-Mae Hague fans think they officially know her baby's name – and it means cloud
Baby found unattended in pram in Dublin, Gardaí reveal
Tasha Ghouri hits back at another islander who called her relationship fake
Joanna Cooper heartbroken after her mum is diagnosed with dementia
Blake Lively cast in film adaption of It Ends With Us
Anne Hathaway shares disappointing news about The Princess Diaries 3
Gwen Stefani reportedly pregnant with baby number four
You may also like
6 days ago
Dog leaves owner in fits of laughter after finding a huge sex toy instead of a stick
1 week ago
Sister André, world's oldest person dies at the age of 118
1 week ago
Nine-year-old girl's 'postbox to heaven' installed at local crematorium
1 week ago
Widower wins £2.5m country house in raffle after spending years helping disabled people find a home
1 week ago
Woman refuses to go to weddings and baby showers for rude people she doesn't hear from on a daily basis
3 weeks ago
Horrific story of man and girlfriend eaten alive by grizzly bear while filming entire ordeal
Next Page