Health experts warn that the practice can leave the skin vulnerable to infections.

A TikTok user has gone viral for her unconventional hair removal 'trick' which involves using sandpaper on the skin. A huge number of medical experts, however, have warned people not to try it out, citing the risk of infection, abrasion, sores and burns.

In her first TikTok, Jules revealed that she picked up the idea of shaving with sandpaper from an accountant she watched on the platform. 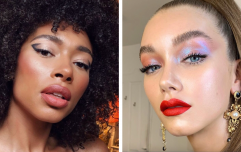 END_OF_DOCUMENT_TOKEN_TO_BE_REPLACED

She went on to demonstrate how she 'shaves' her legs with 600 grit sandpaper by doing 10 circles in one direction over a patch of skin and 10 circles the other way. 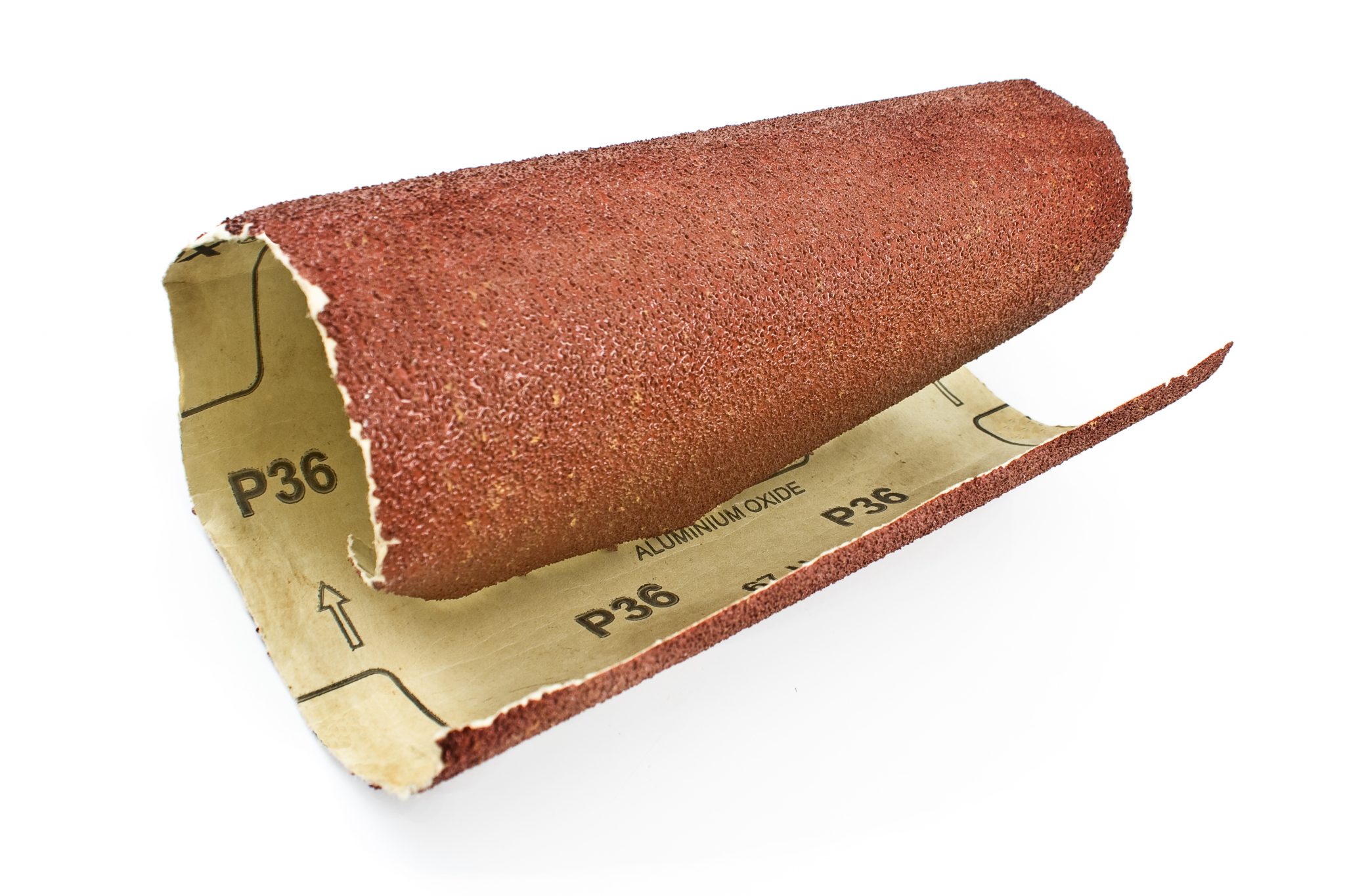 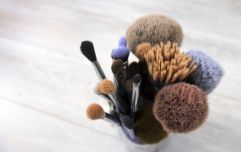 END_OF_DOCUMENT_TOKEN_TO_BE_REPLACED

The video quickly attracted half a million views.

A number of health experts, however, have issued warnings over the use of sandpaper on the skin.

Hussain Abdeh, the clinical director and superintendent at Medicine Direct spoke to Entertainment Daily about the danger of the practice.

"Firstly, sanding away the hairs on your legs will only remove hair on the surface of the skin, which means that it is no more effective than shaving your legs with a razor. 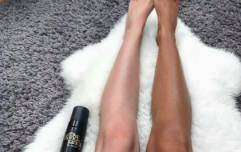 END_OF_DOCUMENT_TOKEN_TO_BE_REPLACED

"However, if you use sandpaper, it is highly likely that you will also remove a significant amount of skin with the hairs.

"This can cause grazes and cuts, which aside from being very unsightly, also leaves your skin very vulnerable to infections."

Abdeh added that many people assume incorrectly that sandpaper exfoliates the skin.

"It can leave sores and can also cause hyperpigmentation if the area of skin is burned as a result of having such a harsh abrasion being rubbed up against it."

popular
Bride asks for divorce day after wedding following groom's disrespectful cake stunt
Head of dive squad searching for Nicola Bulley thinks 'something's not right'
Tributes paid following tragic death of Emma Pattison and her family
Rosanna Davison issues warning to parents after health scare with Sophia
Has the Call Her Daddy podcast just pulled the best marketing stunt of all time?
Yet another former Islander has hinted at their return for Casa Amor
Stacey Solomon hints at baby girl's name as due date nears
You may also like
2 months ago
Dyson's new limited edition hair tools is our Christmas list sorted
2 months ago
Under eye eyeshadow is trending on TikTok - here's everything you need to know
3 months ago
10 Irish makeup and skincare brands to shop with this Christmas
3 months ago
Quick and easy Halloween makeup looks you can do at home
3 months ago
Sephora is officially opening in the UK - is Ireland next?
4 months ago
Experts reveal how often you should actually wash your hair
Next Page