Liz Moore has opened up about the inspiration behind her compelling new novel Long Bright River.

She knows most of the working women by name. She knows what desperation looks like and what people will do when they need a fix. She’s become used to finding overdose victims: their numbers are growing every year.

But every time she sees someone sprawled out, slumped over, cold to the touch, she has to pray it’s not her sister, Kacey.

When the bodies of murdered sex workers start turning up on the Ave, the Chief of Police is keen to bury the news as they’re not the kind of victims that generate a whole lot of press anyway.

But Mickey is obsessed, dangerously so, with finding the perpetrator - before Kacey becomes the next victim.

She recently sat down with Her to talk about what made her want to become a writer, the inspiration behind Long Bright River and the first scene that came to her when writing the book. 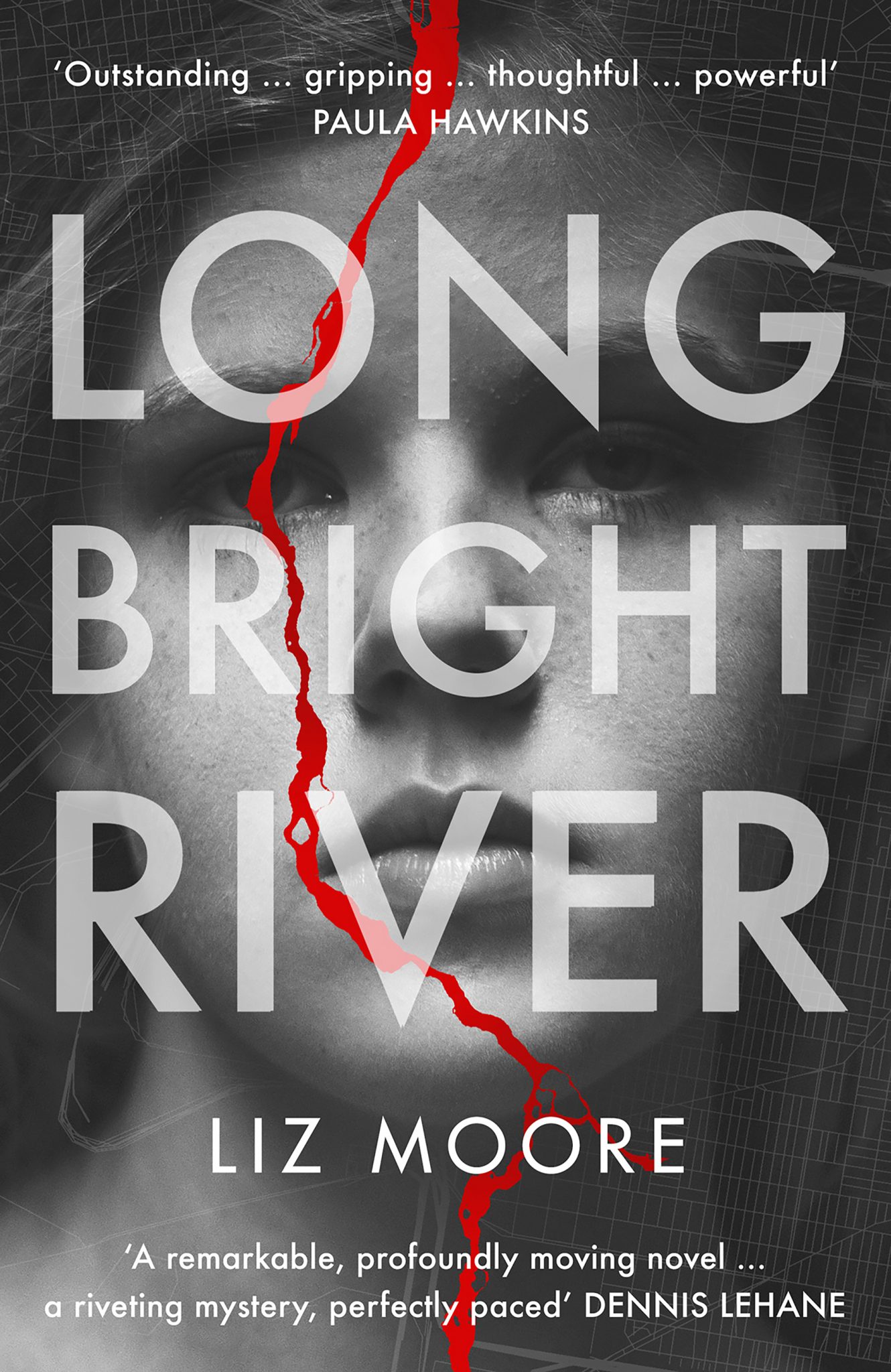 "From the time I was a kid, I would keep like little journals and diaries and would write little short stories, but I come from a very practical family. So I never sort of allowed myself to think about actually becoming a writer," she recalled.

"I didn't really let myself give myself permission to think about being a writer professionally until pretty late, like it was sort of after I had already published one book that I even thought about like making it a career. I kind of thought the first book would be like a one-off and I wouldn't do something else after that." 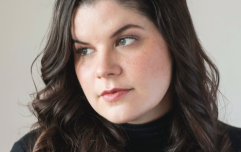 END_OF_DOCUMENT_TOKEN_TO_BE_REPLACED

After growing up outside Boston and living in New York, she and her husband moved to Philadelphia 11 years ago. She explained that one of the first things she did after the move was meet with a friend-of-a-friend - a photographer taking portraits in the neighbourhood, who invited her to interview his subjects.

That, combined with her family's history, was the "spark" for the book.

"A photographer who was a friend of a friend was taking portraits in the neighbourhood. He invited me up, he knew I was the writer and he invited me to go with him to take do interviews of his subjects. The neighbourhood was already like very hard hit by the opioid crisis and there was a lot of addiction going on," she recalled.

"It was a very emotionally compelling place, a really emotionally difficult place and I kept going back over and over again kind of on my own. I wrote nonfiction about it and ended up doing community work at a women's day shelter there, which is housed under an organisation called Saint Francis Inn, which is existed for a long time in the neighbourhood.

"So, all of those experiences together kind of were the inspiration for the novel along with my own family's history of addiction, which was sort of like the autobiographical spark for [Long Bright River].

"A lot of the research was very organic because I was already sort of like in the neighbourhood and meeting people and being spending time there. Some of the formal research I did was about the police work in the book, which I didn't know much about to begin with.

"I spoke to a number of police officers on the phone, and then I did a ride along with one member of the Philadelphia Police Department. I spent several hours with him and I was able to kind of ask him all the questions like what a patrol officer does from the start to end of his shift." 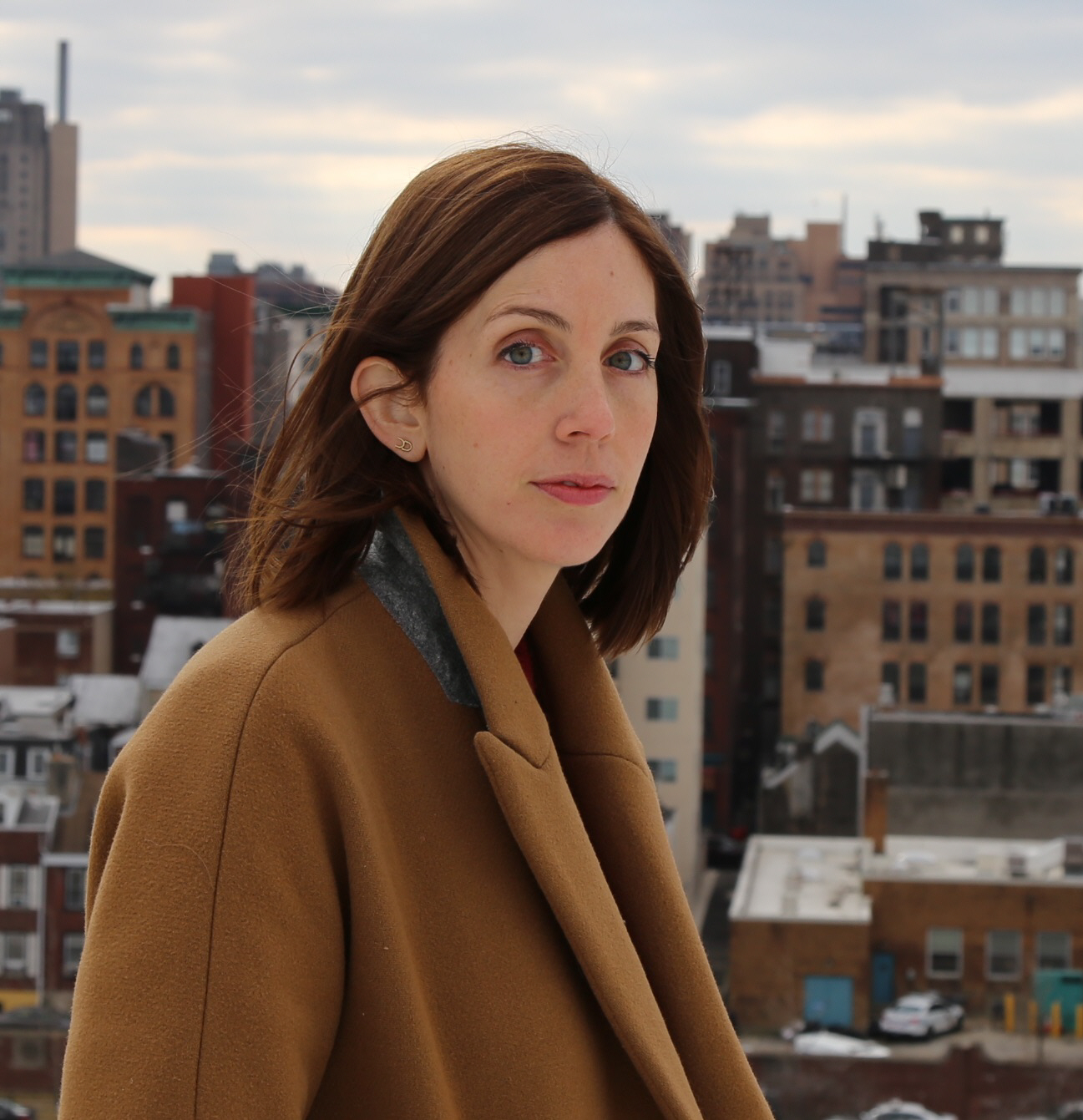 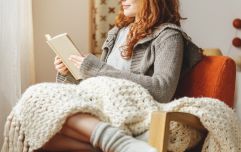 END_OF_DOCUMENT_TOKEN_TO_BE_REPLACED

Liz added that it has always been her instinct to create "compelling stories or narratives", as she discussed the twists and turns within the novel.

"Even though my last books weren't put marketed as thrillers, they still had an element of mystery in them where characters are working to solve a puzzle or solve a problem," she continued.

"I don't really know how to write books that don't do that, but this one because of how to police officer in it began to take on more even more of the conventions of that genre. And I don't know, I guess there's like a human instinct to want to follow suspenseful stories.

"I think sometimes when you have a suspenseful story at the heart of a novel it lets you get into bigger or more abstract social issues in a way that still keeps people reading because nobody likes to be preached to about like being abstract social issues. So, maybe it's a way to draw people in that feels more natural to me."

The book takes place in two different categories: now and then, which is filled with flashbacks from Mickey and Kacey's childhood - as well as the slightly-more-recent past.

Liz explained that one of her favourite scenes - which takes place in the flashback section - really "unlocked the relationship" between the siblings for her.

"[It was] one of the first scenes that came to me in the writing process," she explained. "I wrote a flashback where the two sisters in the novel, [they] go on a field trip to the Nutcracker ballet when they're kids.

"Something about that really unlocked their relationship for me and let me understand them as characters how they both acted as kids, it's pretty much the same as how they both act as adults. And that was so it was satisfying to write and I still like to read from it sometimes at readings."


popular
David Beckham shared his dinner on social media and we really wish he hadn't
Disney Plus announces new titles coming in April
19 brilliant books to read while you're social distancing
10 summmer dresses we are ordering this week to cheer ourselves up
5 new additions to Netflix to spend your weekend watching
#Covid-19: Kim Kardashian says lockdown has made her realise she doesn't want more kids
Katy Perry reveals the gender of her first child with Orlando Bloom
You may also like
2 days ago
Carmel Harrington on road trips, The Wizard of Oz and her new novel My Pear-Shaped Life
4 days ago
Irish public libraries, publishers and writers have partnered up for virtual storytimes
1 week ago
Hilary Fannin on the inspiration behind her heartbreakingly beautiful debut novel The Weight of Love
1 week ago
Mhairi McFarlane's If I Never Met You is the feel good book you need to read over the weekend
1 week ago
16 new books you won't be able to put down this April
1 week ago
20 feel good fiction novels to brighten up the weeks ahead
Next Page