Joe McKee – pillar of the Derry community – is dead.

As the arrangements for the traditional Irish wake are made, his friends and family members are left reeling by how cancer took this much-loved man so soon.

But grief is the last thing that Joe’s daughter Ciara and step-daughter Heidi feel: they knew the real Joe, the man who was supposed to protect them and did anything but.

As the mourners gather, the police do too, with doubt being cast over whether Joe’s death was due to natural causes. Because the lies that Joe told won’t be taken to the grave after all – and the truth gives his daughters the best possible motive for killing him… 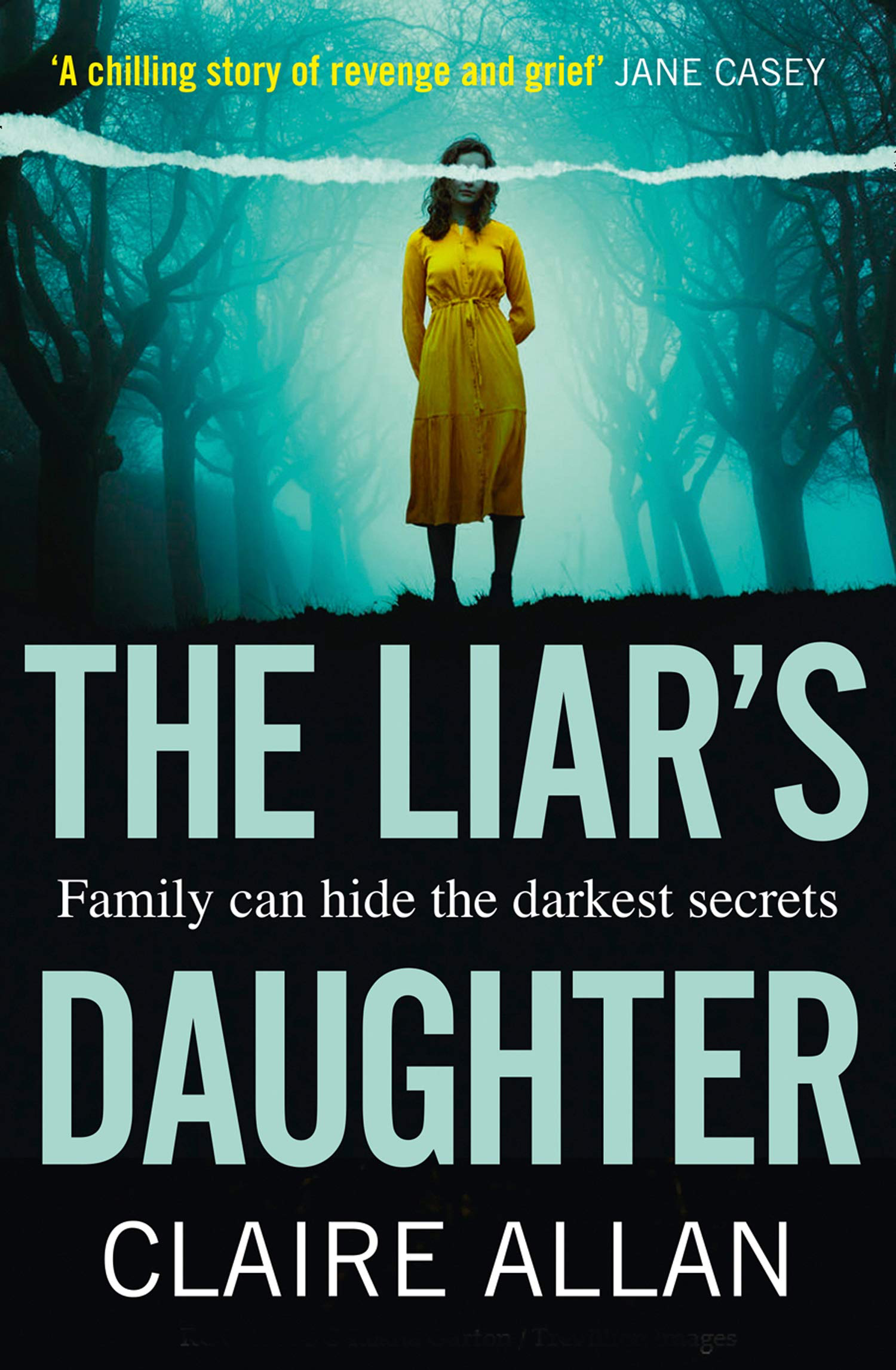 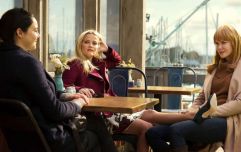 END_OF_DOCUMENT_TOKEN_TO_BE_REPLACED

They’ve told me I’m dying. A doctor in a white coat, and a blue shirt with a stripy navy tie that had a coffee stain on it, had perched on the end of my bed and adopted a very serious expression on his face.

A nurse – who I had heard give out to her colleagues about the lack of resources on the ward and how she was getting ‘sick, sore and tired of working her arse off’ for too much responsibility and not enough money – had pulled the clinical blue curtain around my bed to afford me some privacy.

Her sombre expression mirrored that of the doctor, although it was clear it was a front. It was almost the end of her shift. This was a life-changing moment for me – the moment I heard I was condemned to die despite all the chemotherapy and surgery that they had been able to offer. For Katrina the nurse, with her short brown hair and ice-blue eyes, it was just the end of another shift. And she was tired. She had to do this final grim task before she clocked out and went home. She’d get a cup of tea, or coffee, or maybe a glass of wine (she seemed the type). She’d kick off her shoes and watch something mindless on the TV. She might even laugh if it was funny.

I doubted she’d think about me and the fact that I was dying. That no more could be done for me. I was already in the past tense for Katrina.

I was feeling sorry for myself, but that was allowed, wasn’t it?

I wasn’t that old. This shouldn’t have been happening yet. I didn’t deserve this.

I wanted to scream that I didn’t deserve this.

But it was like there was a tiny voice, or a chorus of voices, whispering in her ear that this is exactly what I did deserve. In fact, I deserved much, much worse.


popular
'Be A Lady, They Said!' You need to watch this incredibly powerful video about being a woman
The comfy €42 M&S boots we're going to be living in all spring
The dress that Holly Willoughby wore this morning is getting very mixed reactions
Netflix's Babies documentary is making quite the impression online
Why you shouldn't put your address on your luggage when going on holiday
These €20 Zara trousers are seriously comfortable and they come in three colours
Little Fires Everywhere, starring Reese Witherspoon, is set to be your new TV obsession
You may also like
1 week ago
12 books to read while you're waiting for Netflix's All the Bright Places
1 week ago
The cover for Josh Malerman's sequel to Birdbox is here
2 weeks ago
Claire Allan on why The Liar's Daughter's Joe McKee is the scariest villain she has ever written
2 weeks ago
Liz Moore on the inspiration behind her compelling new novel Long Bright River
2 weeks ago
'One way or the other, we'll see': J.C. MacKenzie on Fred Allen's fate at the end of season one of October Faction
2 weeks ago
21 fantastic books you're going to fall in love with this Valentine's Day
Next Page