#BridgeTheGap: It will be 2098 before women are paid equally to men

It will be 2098 before women are paid equally to men in this country. 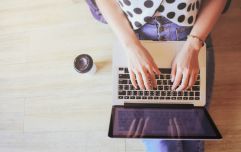 Working from home? Here's how to kickstart your productivity

END_OF_DOCUMENT_TOKEN_TO_BE_REPLACED

Yes, pay inequality is a living, breathing beast – even if you don’t notice it in your everyday life.

The latest Women In Work Index shows that the gender pay gap currently stands at 14.8 percent in this country, and while it is on the decrease, it’s moving far too slowly for our liking.

On Wednesday, the Seanad is set to debate the Gender Pay Gap Information Bill 2017 – a bill which will demand companies with more than 50 employees share regular reports on their internal gender pay gaps.

Let's not underestimate just what a milestone the presentation of this bill is; indeed, it represents nothing less than a hugely important day in our State's history. 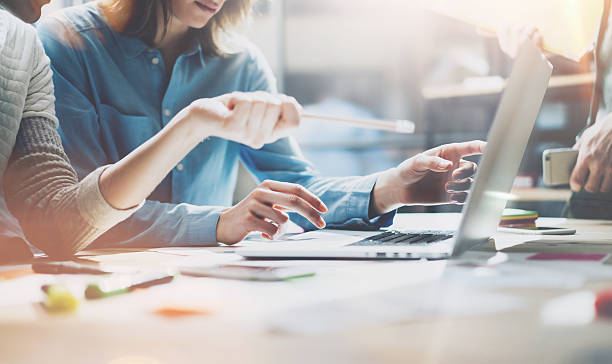 The UK recently implemented a similar law which one employer said will “do more for pay parity in five years than equal pay legislation has done in 45 years.”

And for one reason – accountability. 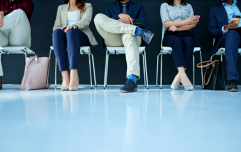 END_OF_DOCUMENT_TOKEN_TO_BE_REPLACED

“Peer pressure is a powerful force. If firms’ pay gaps are public knowledge, those organisations are incentivised to compete with each other in order to narrow their pay disparities and, thereby, attract and retain the best female talent,” communications executive at IMPACT Trade Union, Lughan Deane, said of the move.

“Brands trade on their reputations, and will compete on any front to protect and enhance those reputations. If they feel they can set up a stall at the next careers fair right beside a competitor and boast a lower pay gap, they will.” 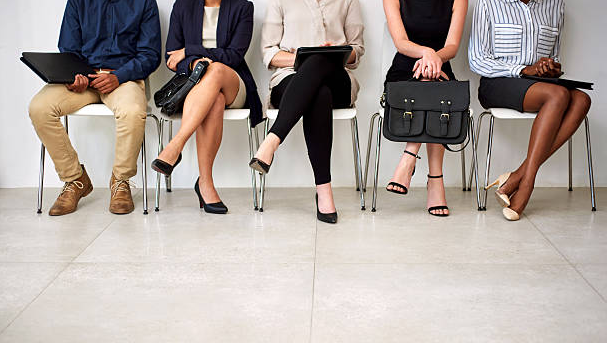 Not only would this bill be a major incentive for companies to improve their policies, it would also provide women with crucial information.

“If you’re a woman on her way into a salary negotiation, knowing your employer’s gender pay gap is a really valuable piece of information. It gives you a sense of where on the ladder you’re likely to be.”

Pay inequality is STILL a problem. So we're asking, do you feel like you're treated equally to your male counterparts at work? #BridgeTheGap 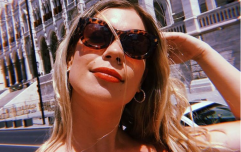 END_OF_DOCUMENT_TOKEN_TO_BE_REPLACED

We recently asked you about your experience of gender inequality in the workplace - and we were shocked to see that nearly 70 percent of you feel you are not treated equally to your male counterparts at work.

Girls With Goals || Her · Ep.154: Scholarship Squad Take 2 - Smurfit alum Grace Milton
popular
'They're Dead To Me Now' - Kate And Oliver Hudson Have Been Disowned By Their Father
Someone has ranked the penis size of men from all over the world
Sex dreams: What do they mean and why do we have them?
Kourtney Kardashian and Travis Barker are officially dating
It's a Sin: Bump Channel 4's latest drama to the top of your watch-list
Police called to "illegal rave" in UK to find pensioners queuing for vaccine
Here's what happens on every day of your menstrual cycle (roughly)
You may also like
1 year ago
Office pizza makes employees more productive, according to study
1 year ago
The CEO of Spanx just shared a hilarious post on why everyone should hire working mothers
1 year ago
Job hunting? This could be the key to creating the perfect CV
1 year ago
Research states that we all want work flexibility in our careers
1 year ago
WATCH: 'It's the last taboo, women are calling in sick after suffering miscarriages'
1 year ago
Research says that this is the best time of the week to send a job application
Next Page