#MakeAFuss: Why age is a barrier and an asset for this 25-year-old CEO

"When people hear of this girl who’s running this business and working with all these brands and she’s just 25 they’re just a bit reluctant."

Being the boss at 25 might seem far-fetched but it's the reality for Limerick native Eimear McManus who owns Digital Works, a digital media marketing agency based in Limerick and London.

Her gender has never come up against her in her career but her age has, she tells us. 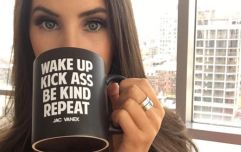 END_OF_DOCUMENT_TOKEN_TO_BE_REPLACED

"Do I think being a woman in business is a problem? Absolutely not," she says.

"I’ve often gone into meetings with one of my colleagues who is older than me and because he looks older they think he's the boss!" 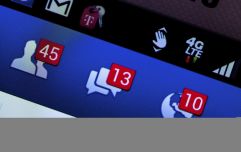 END_OF_DOCUMENT_TOKEN_TO_BE_REPLACED

But being younger has also been an asset for Eimear. She got her start aged 20 when she went to a PR firm in London for her University of Limerick placement.

As an arts student majoring in economics and sociology, she knew little about marketing but started working on social media for brands.

It was an area that digital native Eimear was more than familiar with. She took to the work like a duck to water.

Snapchat has added a supremely handy feature in the newest update

END_OF_DOCUMENT_TOKEN_TO_BE_REPLACED

"I was picking up the phone and making 50 cold calls a day. I won them about 13 clients. That's where my passion started."

What was supposed to be six months' work experience turned into two years learning all there was to know about marketing online. 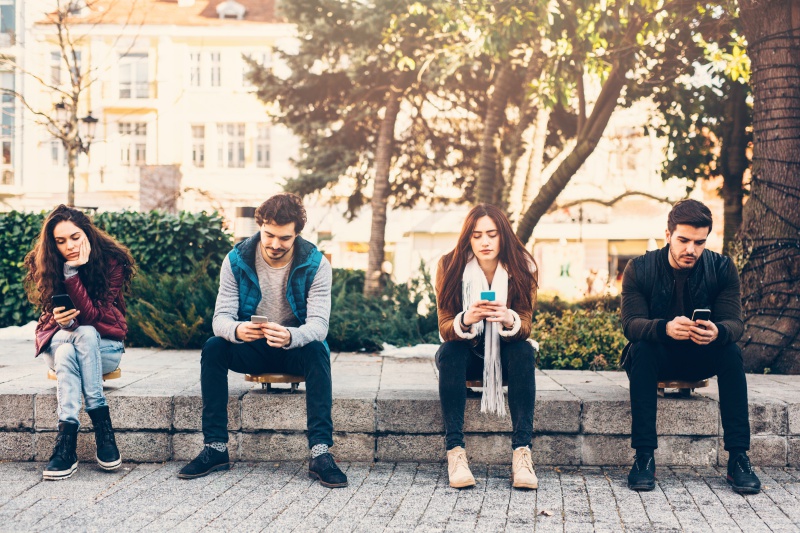 "It's where things are going. Like, how many of the ads on the Luas on the way to work this morning do you remember?

"We spend all our time with our heads in our phones, we don’t see anything else. People need 10 to 14 touchpoints before they remember something and you’re not going to get that anywhere else (other than social media)."

Eimear returned to UL to finish her degree but kept freelancing for brands before and after she graduated last year. She started getting referrals and soon enough the work began to pile up.

"People would come to me as a consultant, I’d tell them I had a couple of people with me here who are going to help me do the work and it just evolved into a company," she says.

She kept on clients she'd gotten in the UK and soon found herself flying back and forth to London multiple times a week.

"I said I’ll move back to London where it’s all happening. I moved in October and to be honest it’s skyrocketing."

Digital Works now operates out of London and Limerick with a core staff of three, plus five freelancers, working with the likes of Skinny Tan, Julien McDonald and several food and drinks brands.

"We essentially take over a company’s social media and we’re their voice online," Eimear explains.

"We make the accounts so real and engage with people. The most important thing a brand can do on social media is listen.

"So many businesses spend so much time talking about themselves so if you can show that you’re listening and you care, you’ll do way better than a brand that just preaches."

Rather than any formal marketing courses, Digital Works is fuelled by everything Eimear taught herself from podcasts. 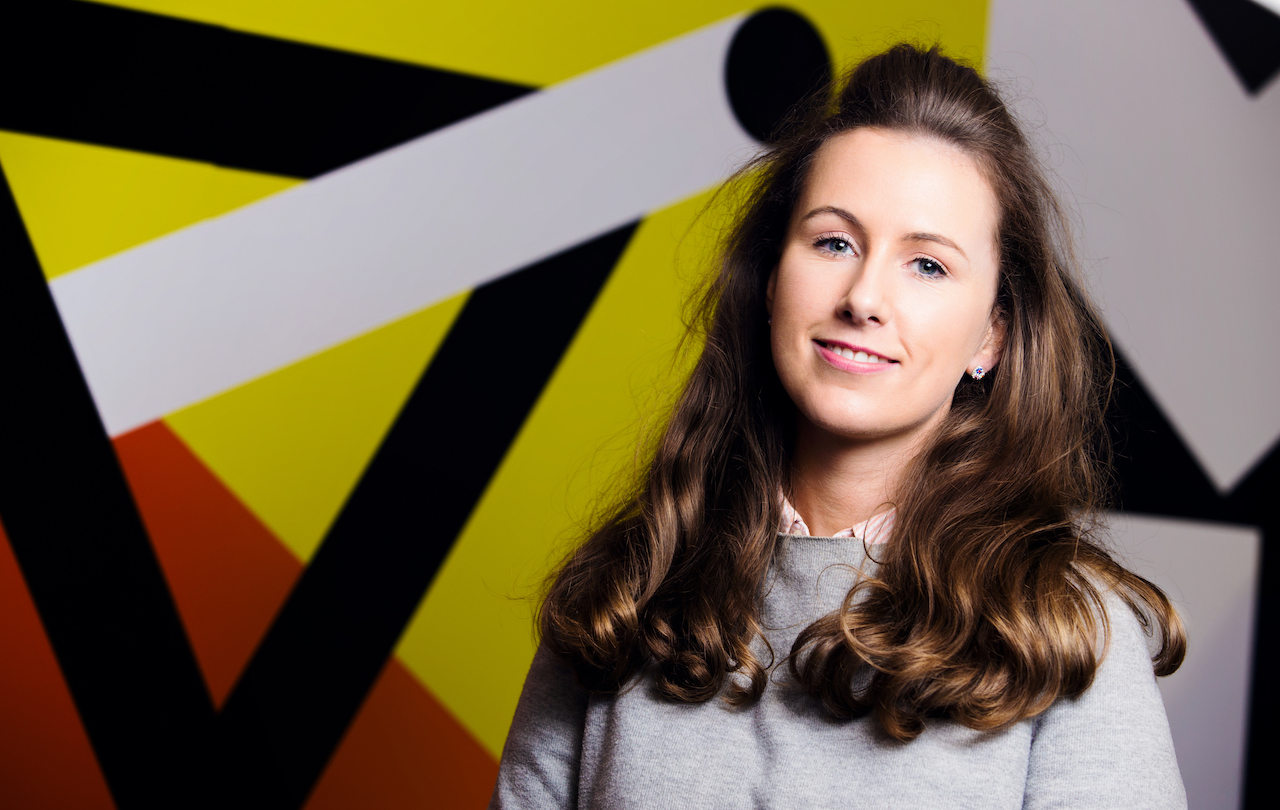 "I have a list of long as my arms of sources I’ve used but the biggest thing is you learn by doing. You make so many mistakes but it’s a lesson learned."

The lessons from working with British clients have been especially helpful for the Irish side of the business.

"The UK is a little bit further ahead and Ireland is only catching up in the last 18 months or two years so it’s a great time to be in the industry because brands are ready to invest and take (social media) seriously.

"I’ve been so lucky with the clients we work with. Since I started the company I have not had to pick up the phone and make a sales pitch once, everything we’ve gotten is actually referrals."

It's an ever-changing field though, with newer trends making some of the things Eimear learned five years ago increasingly redundant.

One emerging area that all brands with a digital strategy are hopping on board now is influencer marketing.

Eimear often links brands with social media stars for campaigns and has watched the phenomenon of bloggers being "called out" online this year with a close interest.

She says it doesn't surprise her in the slightest as finding influencers with an authentic following is "challenging".

"Bloggers Unveiled was waiting to happen and to be honest I think it was good for the industry.

"Influencers have such a responsibility to their audience. You have been put on a platform and there are so many people who look up to you."

Micro-influencers are the ones that followers now trust and therefore the ones to watch within the industry, she reckons.

"They're the ones having a way bigger impact that someone bigger mindlessly promoting products, nobody buys into that."

People thinking about pursuing digital marketing will need more than a savvy eye for influencers if they want to break into the industry, though.

Skills like copywriting, photo editing and graphic design are increasingly becoming a requirement for candidates, but the good old-fashioned ability to communicate is also key.

"I used to do presentations in college or even speeches in school and now I do talks, I might do a conference, and that has stood to me so much. 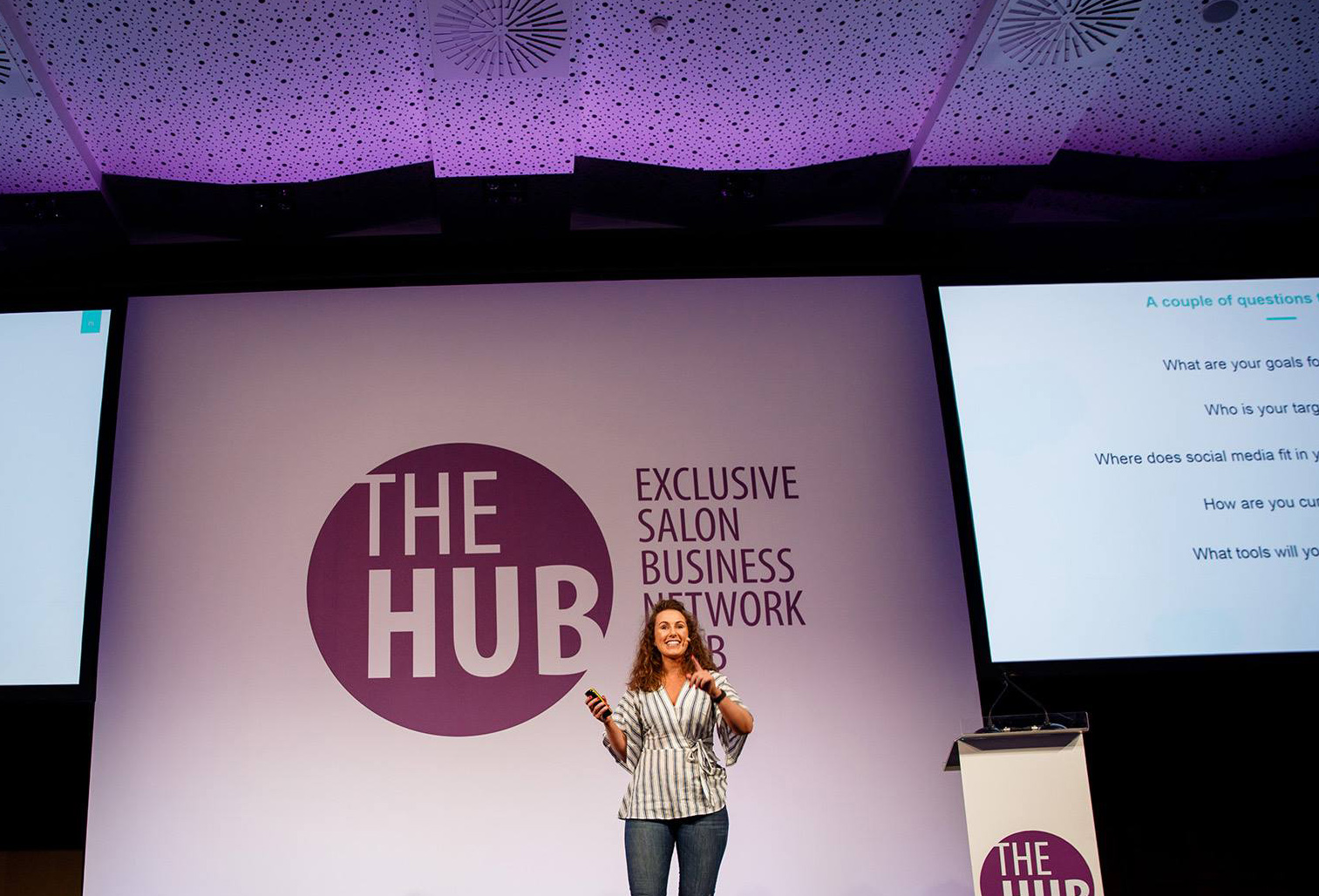 "Personal skills too, like listening. Not hearing people but actually listening."

If she were starting out again, she says, she says she wouldn't be as shy about asking people in the industry for advice.

She admits she was nervous to reach out to others and share her journey but by and large, the thing you're most afraid of isn't that scary when you just go and do it.

"I still get nervous before presentations and pitches but you’re fine then. You just get on with it.

"We overthink and when you do something it’s completely fine."

popular
He may be a politician, but Leo Varadkar's personal life is none of our business
Parents told to stop buying selection boxes for kids- here's why
EastEnders' Samantha Womack "thankful" as she is now cancer-free
Mollie King shares how her daughter's middle name honours her late father
Amber Heard appeals 'chilling' $10.3 million Johnny Depp verdict
"I slept with your fella": Vogue speaks out about ex's cheating
Gwen Stefani reportedly pregnant with baby number four
You may also like
1 month ago
Lindsay Lohan is right - social media gives today's celebs a sense of control she never had
1 month ago
Instagram 'looking into' sudden suspension of thousands of accounts
1 month ago
Ronan Keating shares warning after fan is scammed by fake account
1 month ago
This company will pay you by the hour to watch TikTok
2 months ago
Employment lawyer warns against using BeReal at work
6 months ago
Gogglebox star Mary criticised over Boris Johnson comments
Next Page