Ask anyone what their favourite Snapchat filter is and odds are they'll give you the same answer.

The puppy filter. It has barely been out of rotation in the filters menu since it was introduced several months ago, and it is definitely the most consistently popular ones out there.

If the puppy filter cannot help you look good, idk what will 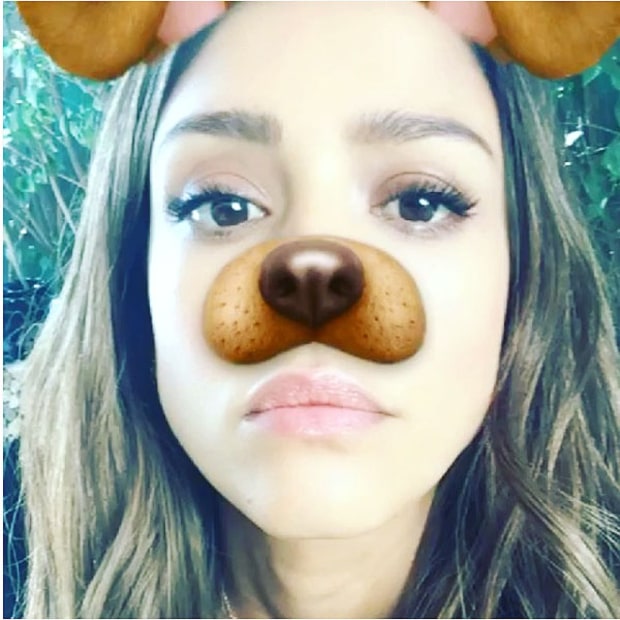 But what is it about the puppy filter that people find so addictive? Obviously it makes you even more adorable, but what are the specifics?

If you're still ugly using the puppy filter on snapchat..I got some bad news fam pic.twitter.com/EQ9ioC1cqN 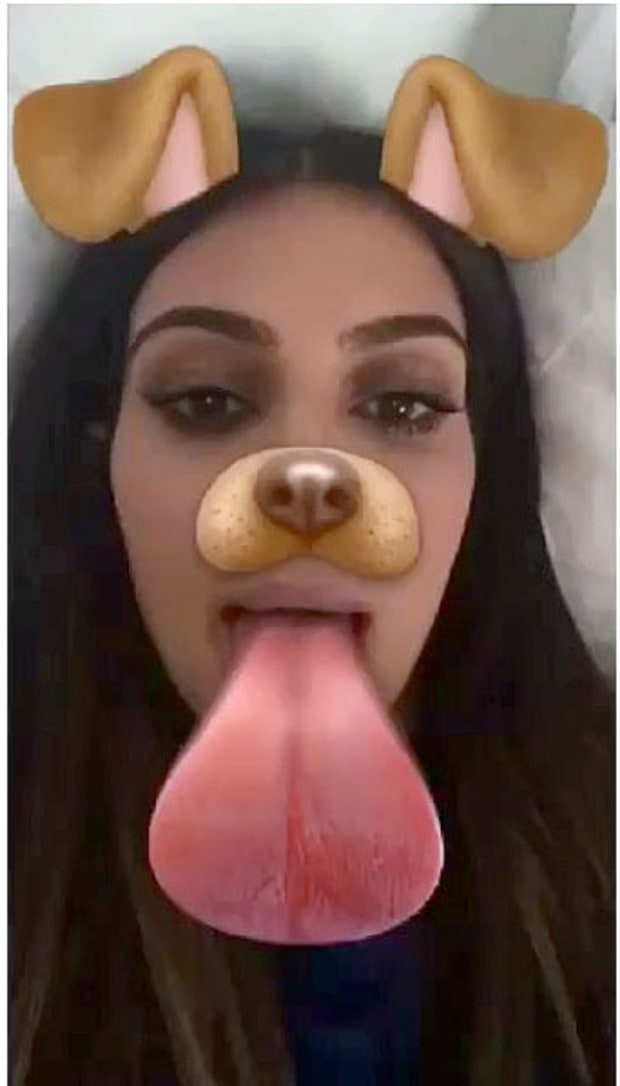 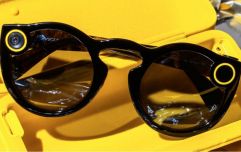 Turns out, Snapchat spectacles were a complete and utter flop

END_OF_DOCUMENT_TOKEN_TO_BE_REPLACED

Allure has come up with what they think are the reasons the filter is a firm favourite.

The filter (like Snapchat's beauty filter), erases dark circles, and softens any facial lines you may have.

It also gives your face a subtle contour job, elongating and slimming it making pictures more flattering from all angles. 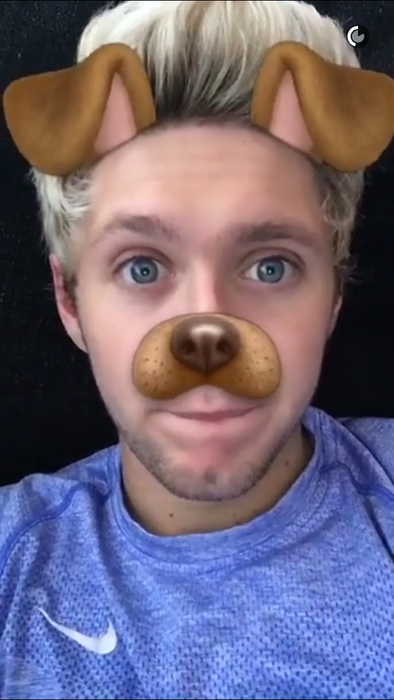 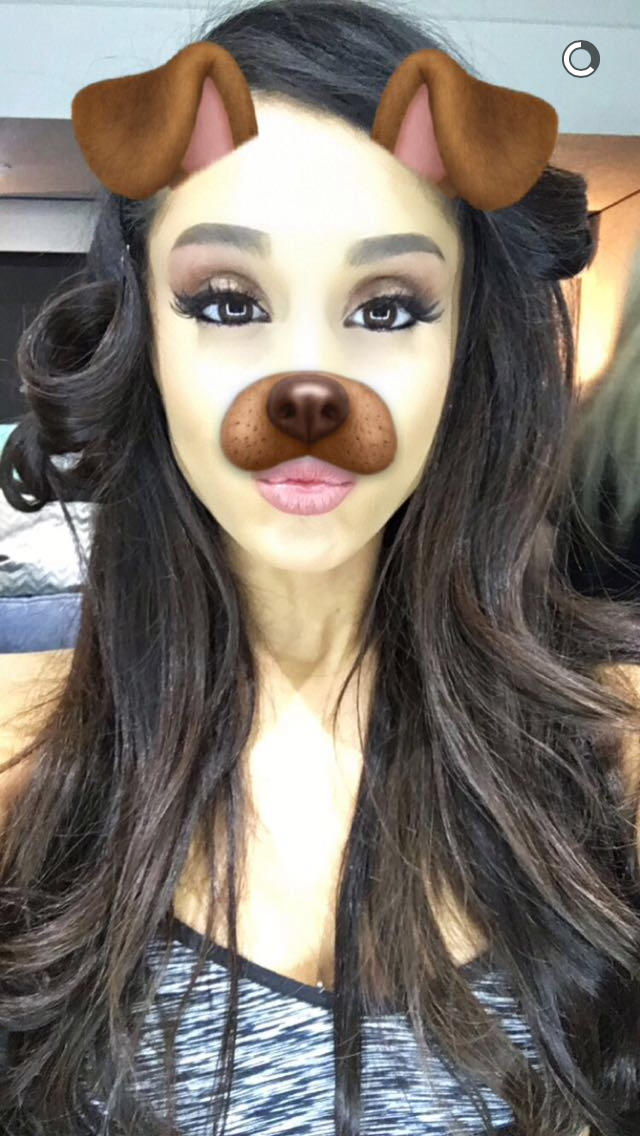 There is a weird backlash against the filter, though, with many deriding it as basic, and commenting on the 'type of girl' who uses it. We say it's cute.

what are the basic white girls going to do when snapchat takes away the puppy filter?

Why are girls made fun of and called "basic" when they use the snapchat puppy filter. Like you're the cutest puppy dog ever. WORK IT OWN IT

(All Images via Snapchat)

popular
Love Island's Lucie and Luke have confirmed they are, indeed, dating
QUIZ: How well do you remember The Rugrats Movie?
Lidl launches own fake tan and it'll only set you back €3.99
Staycation: 7 gorgeous glamping spots for your Irish summer getaway
There's a Harry Potter themed Airbnb in Roscommon and we just need to visit
QUIZ: Can you name the Keanu Reeves movie from just the screenshot?
Boohoo has promised to investigate supplier over claims it paid workers less than €4 an hour
You may also like
10 months ago
Instagram said to be working on a new app to rival Snapchat
1 year ago
Take a spooky Halloween selfie on Snapchat and win yourself €250
1 year ago
This Snapchat story shows that hayfever is no laughing matter
1 year ago
Woman destroys boy who body shames her on Tinder and it's just beautiful, really
2 years ago
Is this the most terrifying face swap ever created?
2 years ago
Finally! You can delete messages on Snapchat now and here's how to do it
Next Page