Celebrity Big Brother is in for another shake up.

The reality TV show kicked off this week with an all-female line-up, marking 100 years since women won the right to vote.

But after less than a week, eight guys are being introduced into the house - and they're arriving tomorrow evening.

END_OF_DOCUMENT_TOKEN_TO_BE_REPLACED

The full line up of the newest housemates for the Channel 5 show was revealed by The Sun on Thursday. 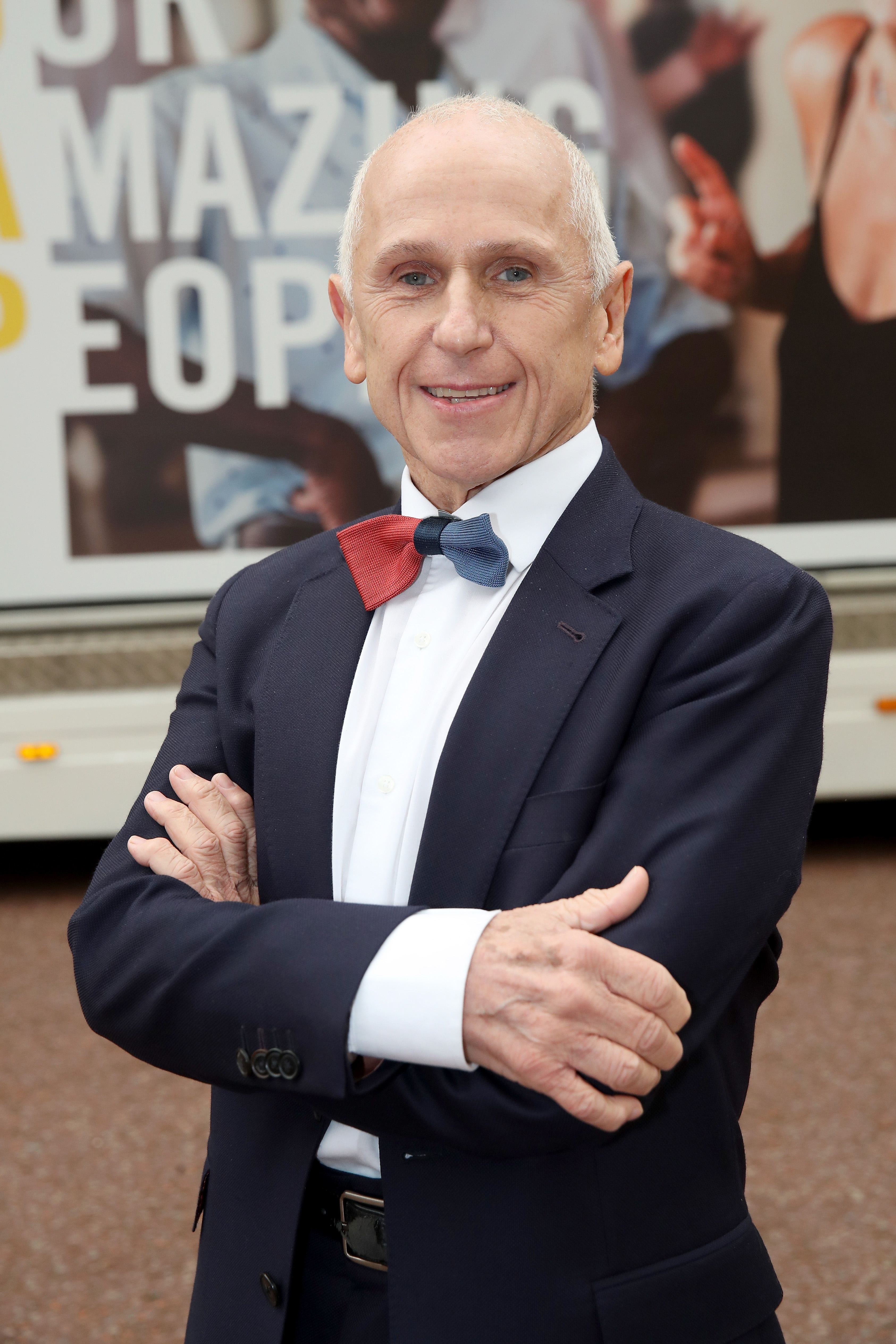 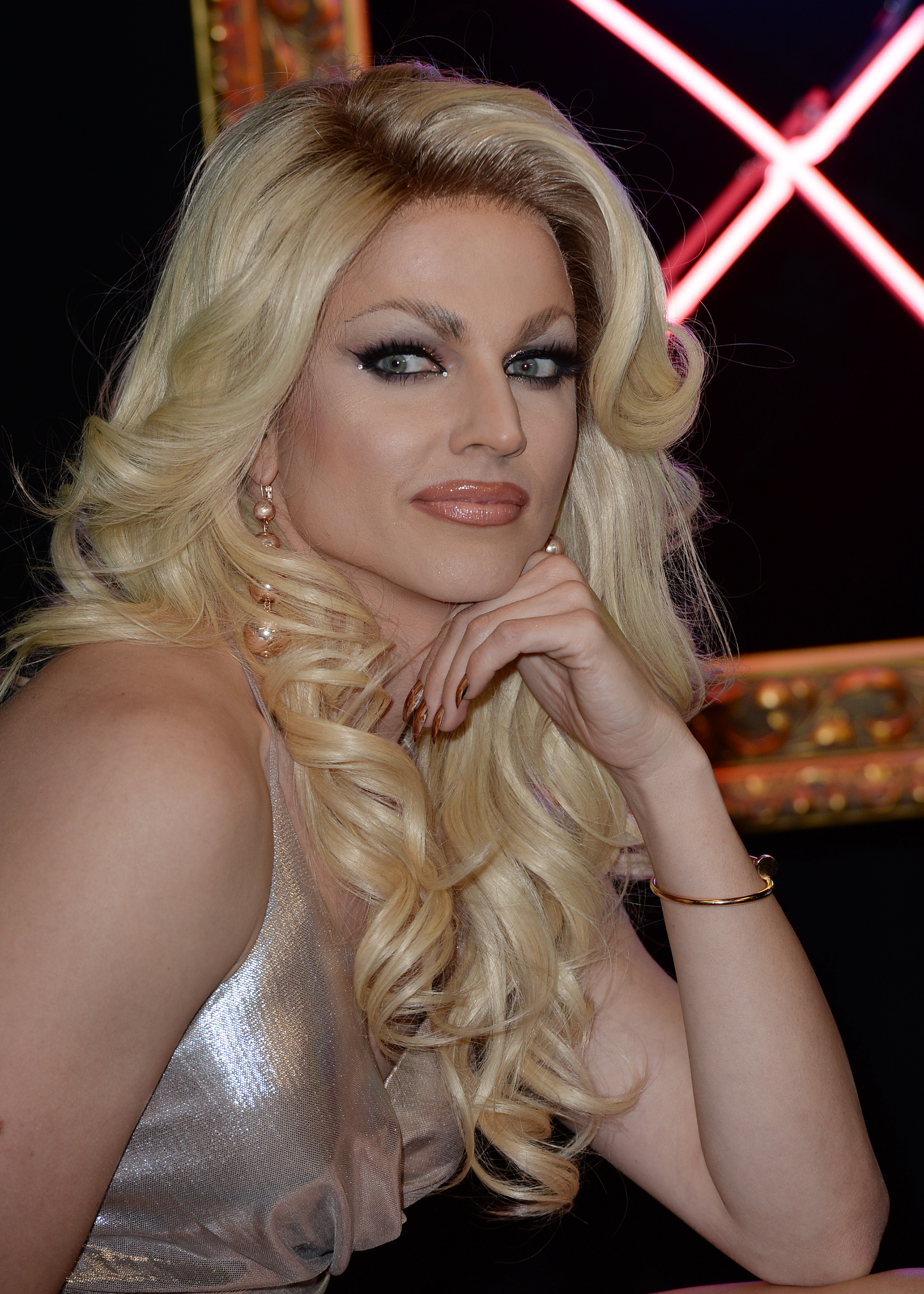 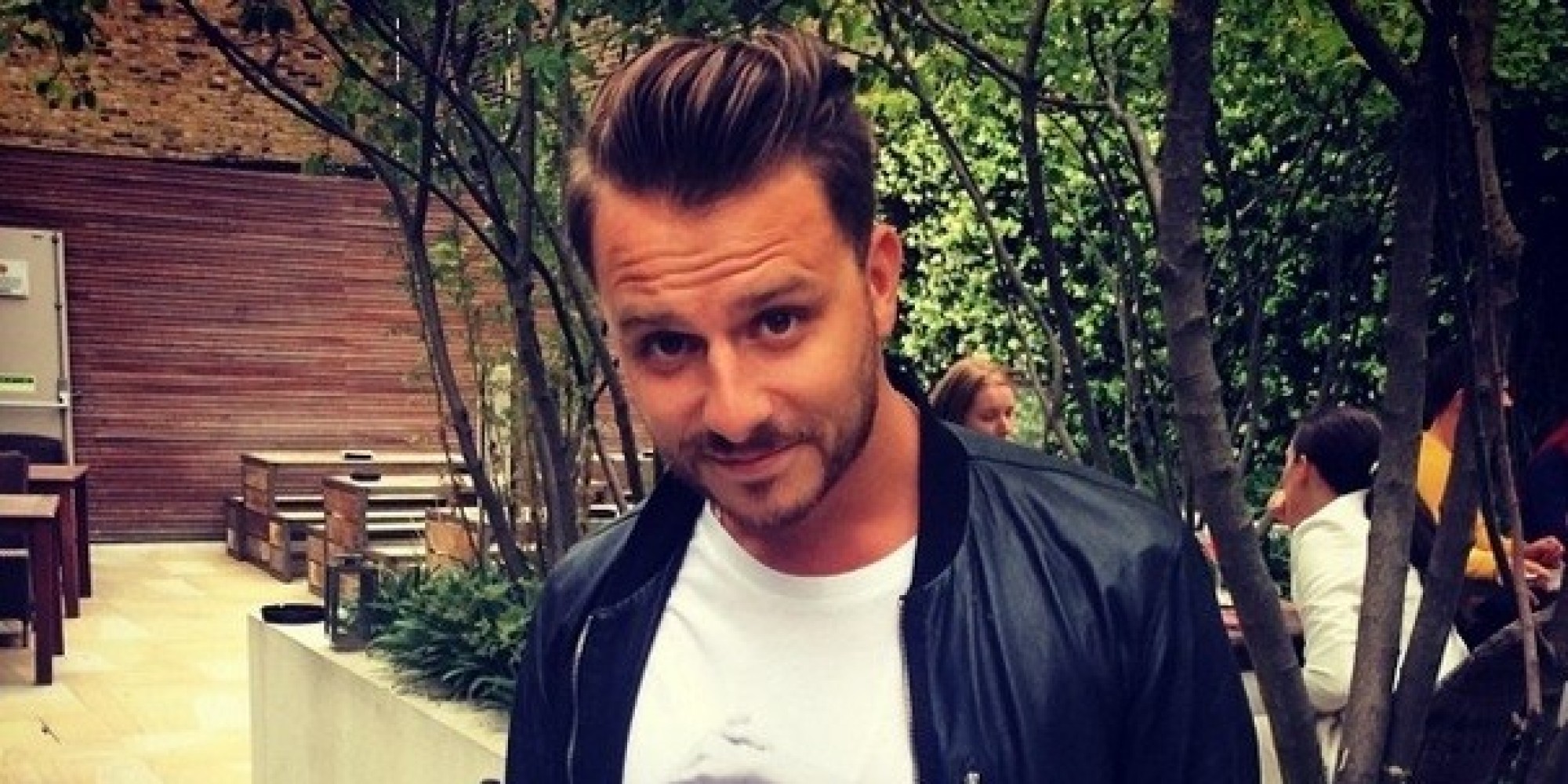 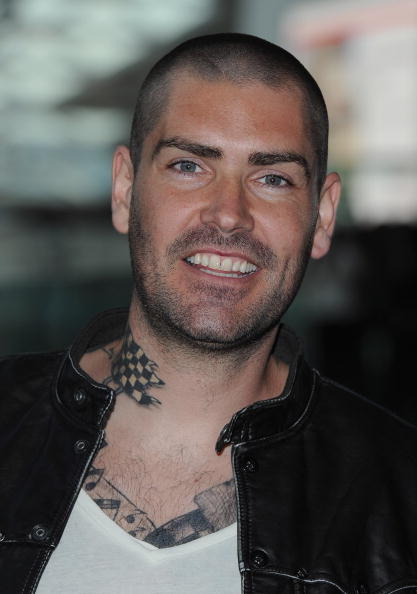 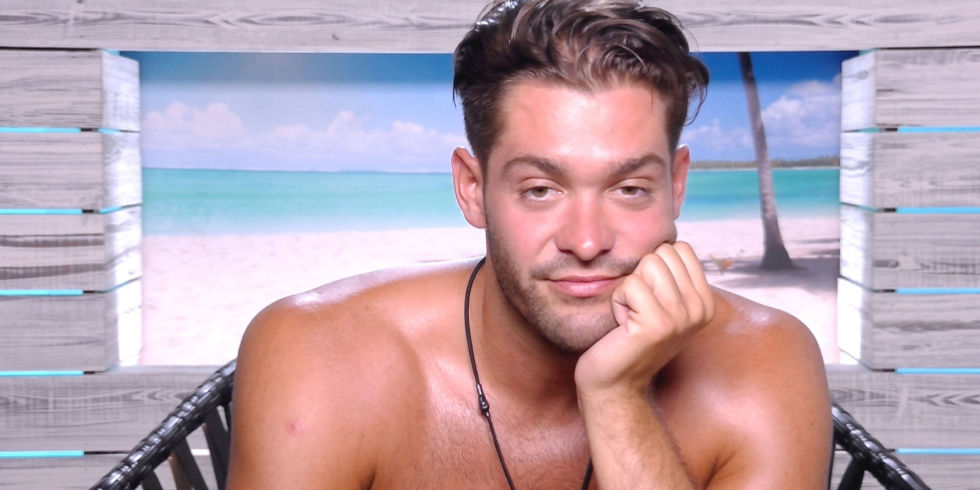 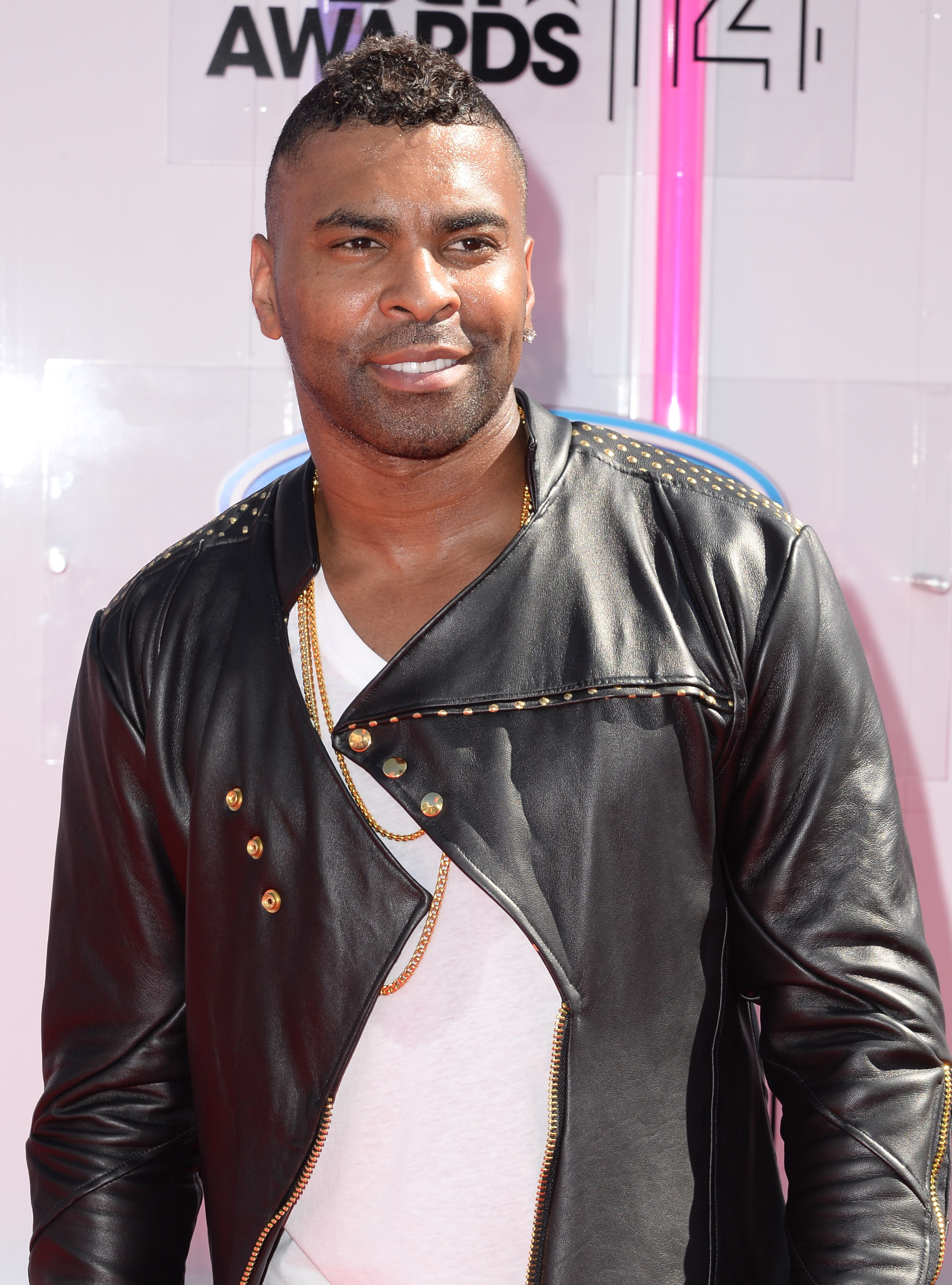 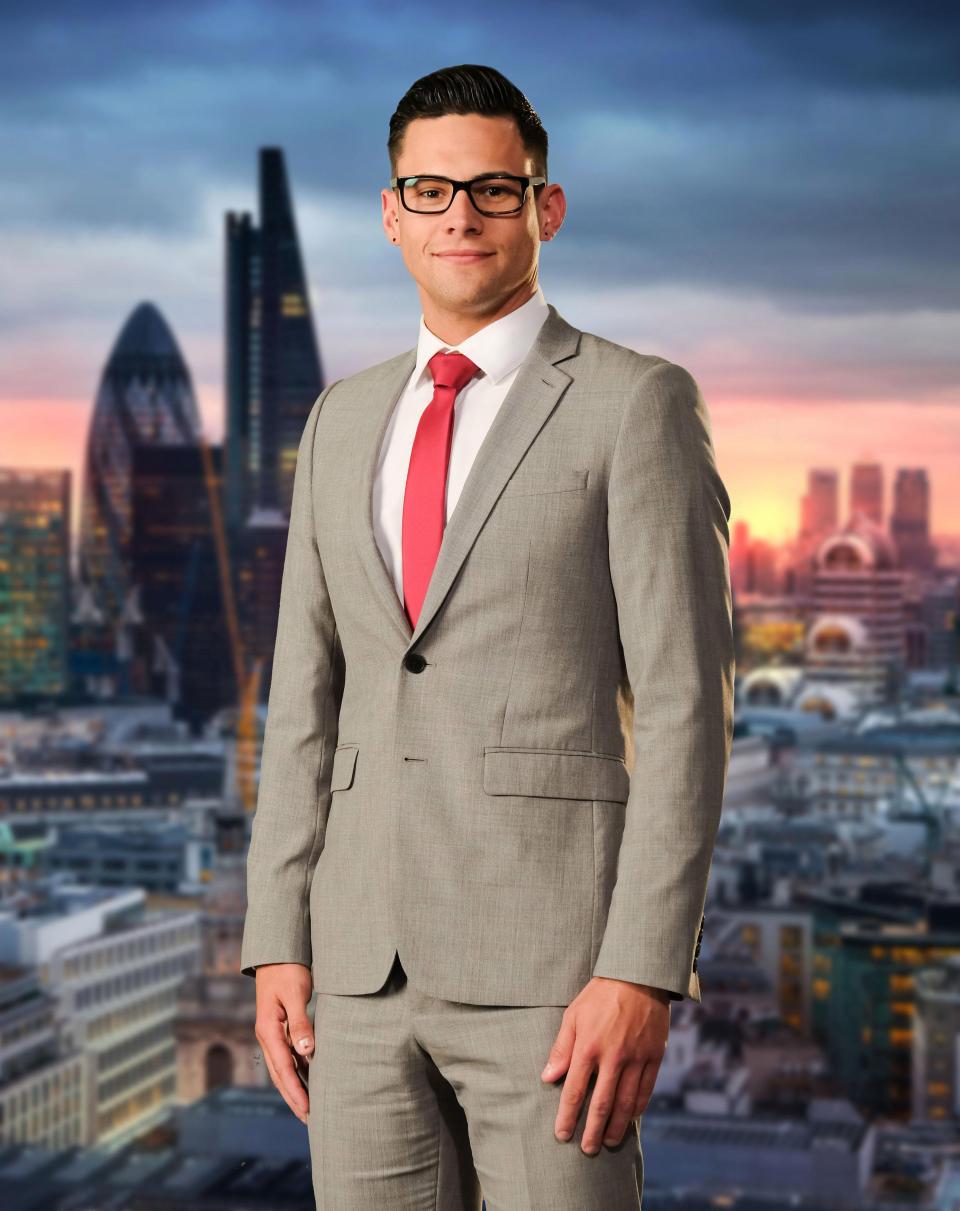 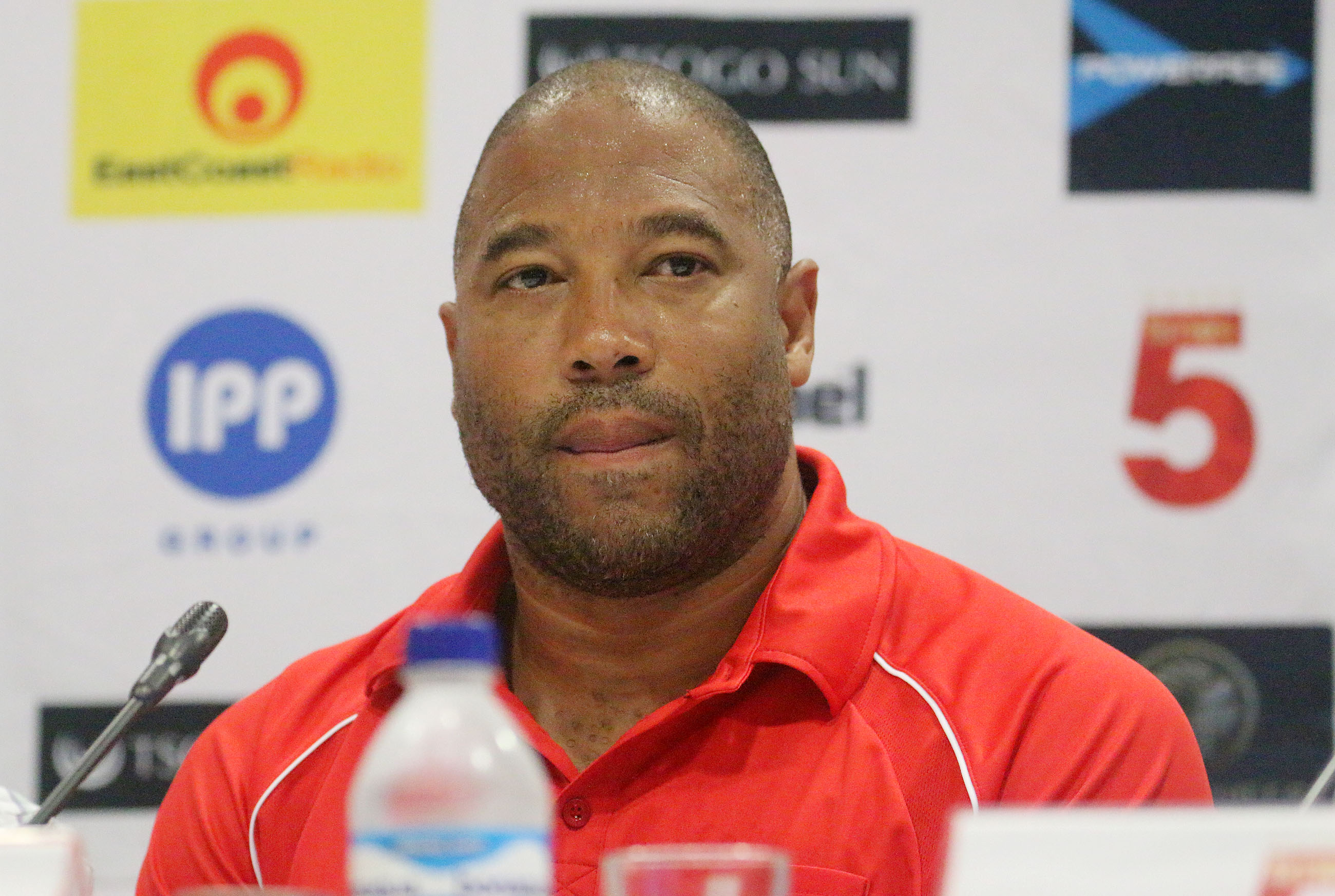 It comes as things got a little heated on Wednesday night as the housemates played a game of Never Have I Ever - which ultimately ended up with them discussing who had posed naked in the past.

Ex On The Beach star Jess Impiazzi proudly revealed she had posed nude for her calendar before, saying:

That then prompted Rachel Johnson to share that she too had posed naked for a magazine shoot after her publisher and husband told her she couldn’t.

“I did it on my 4oth birthday and it was quite fun.”

Former Coronation Street star, Amanda Barrie, even said that one of her all-time biggest regrets in life was not posing for Playboy when she had the chance.

“I was asked to do the centrefold of Playboy and I was too embarrassed.

"And it’s one of the few things in my life that I regret.” 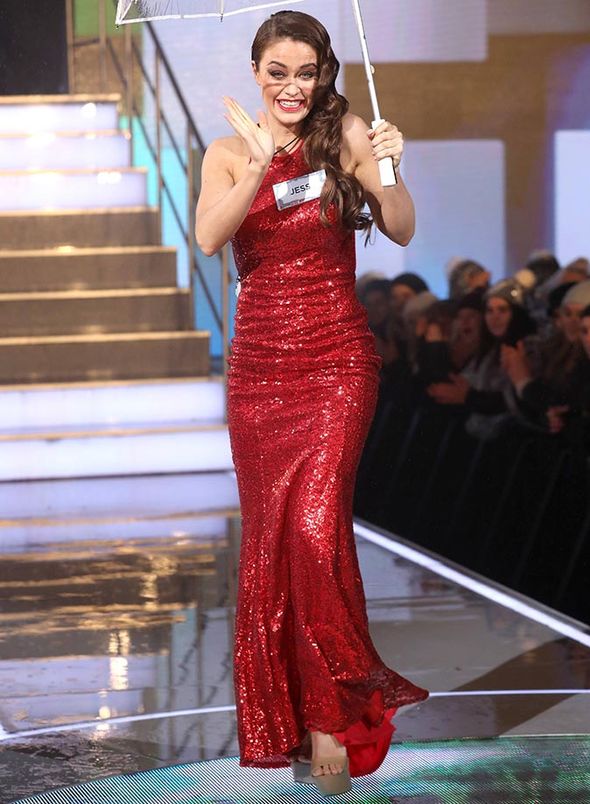 The conversations sparked some debate among the housemates, especially with Ann Widdecombe who questioned why her housemates thought posing nude was ‘celebrating women’.

Ann’s criticism was quickly shut down by Made In Chelsea star Ashley James who asked the politician why women should have to justify their decision to show off their bodies.

“Why do we have to justify it, if it makes you feel good?”

popular
Here are the baby name trends set to dominate 2023
Love Island's Faye Winter says she feels like she's "failing" as an influencer
Selena Gomez calls out "vile and disgusting comments" following Hailey Bieber interview
5 delicious brunch spots around Ireland to try out on your next trip with the girls
Royal Family ban TV channels from using funeral footage
Stacey Solomon addresses previous comments about the monarchy
Vicky Phelan's image projected onto GPO
You may also like
5 days ago
WATCH: First look at Netflix's YOU season 4
6 days ago
A Criminal Minds re-boot is happening – and here's everything we know
1 week ago
Who Wants To Be A Millionaire? contestant accidentally exposes filming secret at end of show
2 weeks ago
A docuseries about the 'Bling Ring' is coming to Netflix
2 weeks ago
The Handmaid's Tale confirmed for a 6th and final season
3 weeks ago
Netflix reveals full list of scary shows and movies arriving between now and Halloween
Next Page