Her birthday is a little more than a week away.

But 4-year-old North West is kicking off the celebrations - beginning with some seriously extravagant birthday gifts.

Her mum, Kim Kardashian-West, shared a video of one of the gifts - a mini leopard-print bag with loads of zippers - on Instagram.

Thanking the designer for sending the gifts, Kim said:

“Oh my god, North is the luckiest girl in the world. Who gets this bag from Alexander Wang? 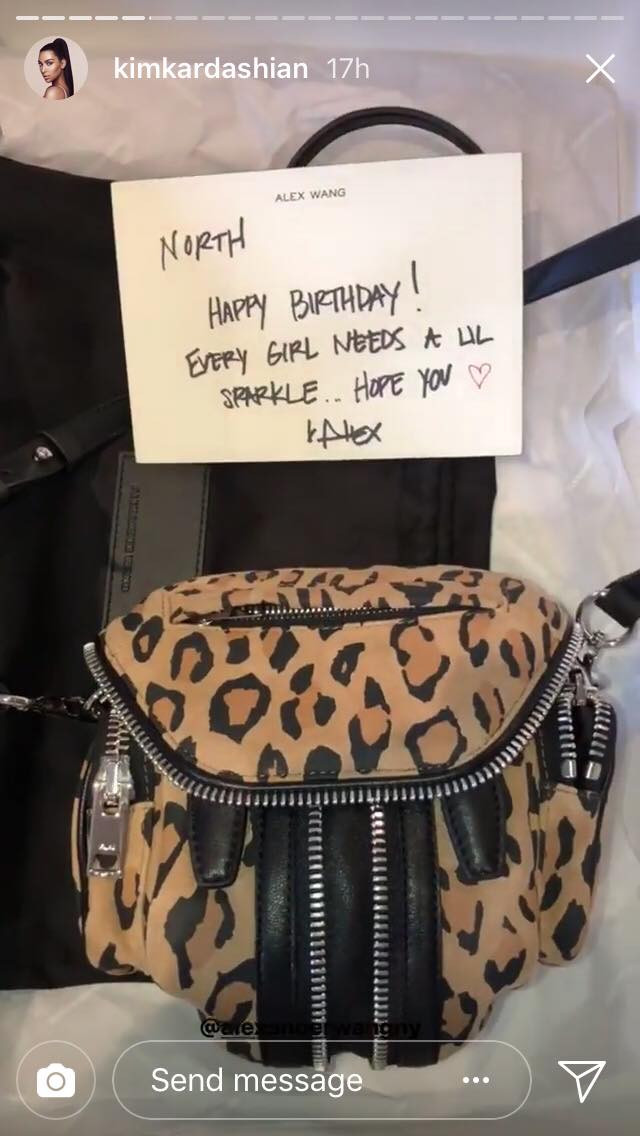 According to the Saks Fifth Avenue website, the bag is the Marti Micro Leopard Print Shoulder Bag - and it's worth a staggering €680.

If you fancy splashing out on it, we've got a bit of bad news. It's not available just yet - although pre-orders are said to ship next month.

Hours later, Kim appeared to realise that North had received two bags - and the second one is dazzling.

She showed off the sparkling purse on Instagram, adding:

“Wait, look at this Wang bag that North got, I cannot even believe it. I missed this last night. Love it." 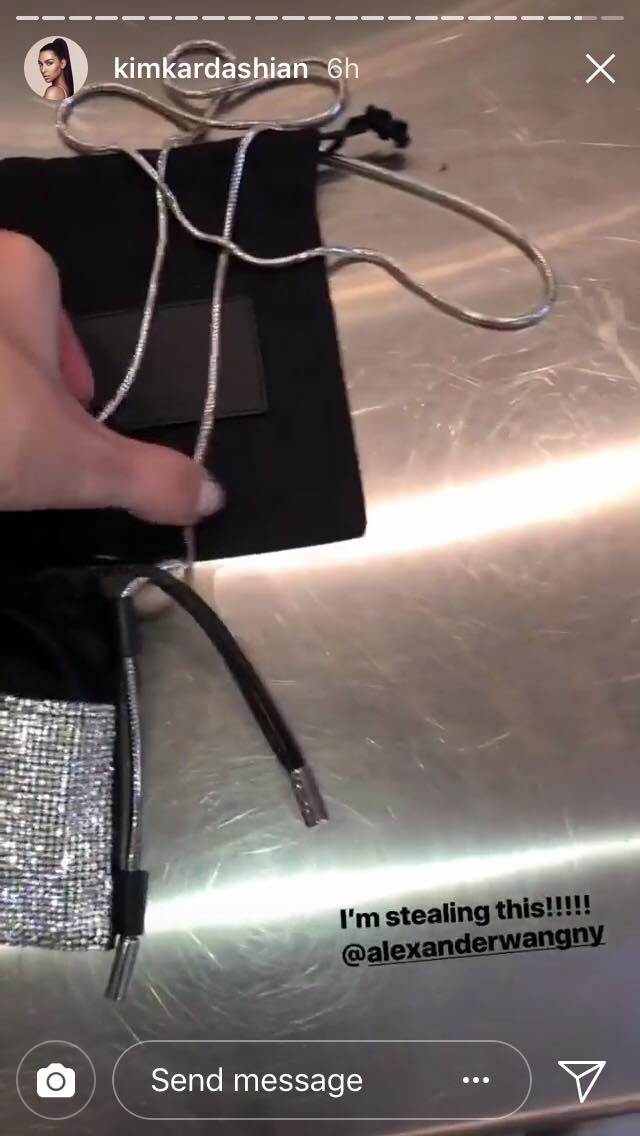 She captioned the photo on her Instagram stories, "I'm stealing this!!!"

The gorgeous gifts were accompanied by a handwritten note, which read: "North, happy birthday! Every girl needs a little sparkle.”