Five months after announcing their split, Adele has filed for divorce from her husband Simon Konecki.

The 31-year-old filed the documents on Thursday in Los Angeles, according to People.

The Someone Like You singer released a statement confirming her split from Konecki earlier this year.

Released by her representatives, the statement read:

They have one son together, Angelo, who was born in 2012. 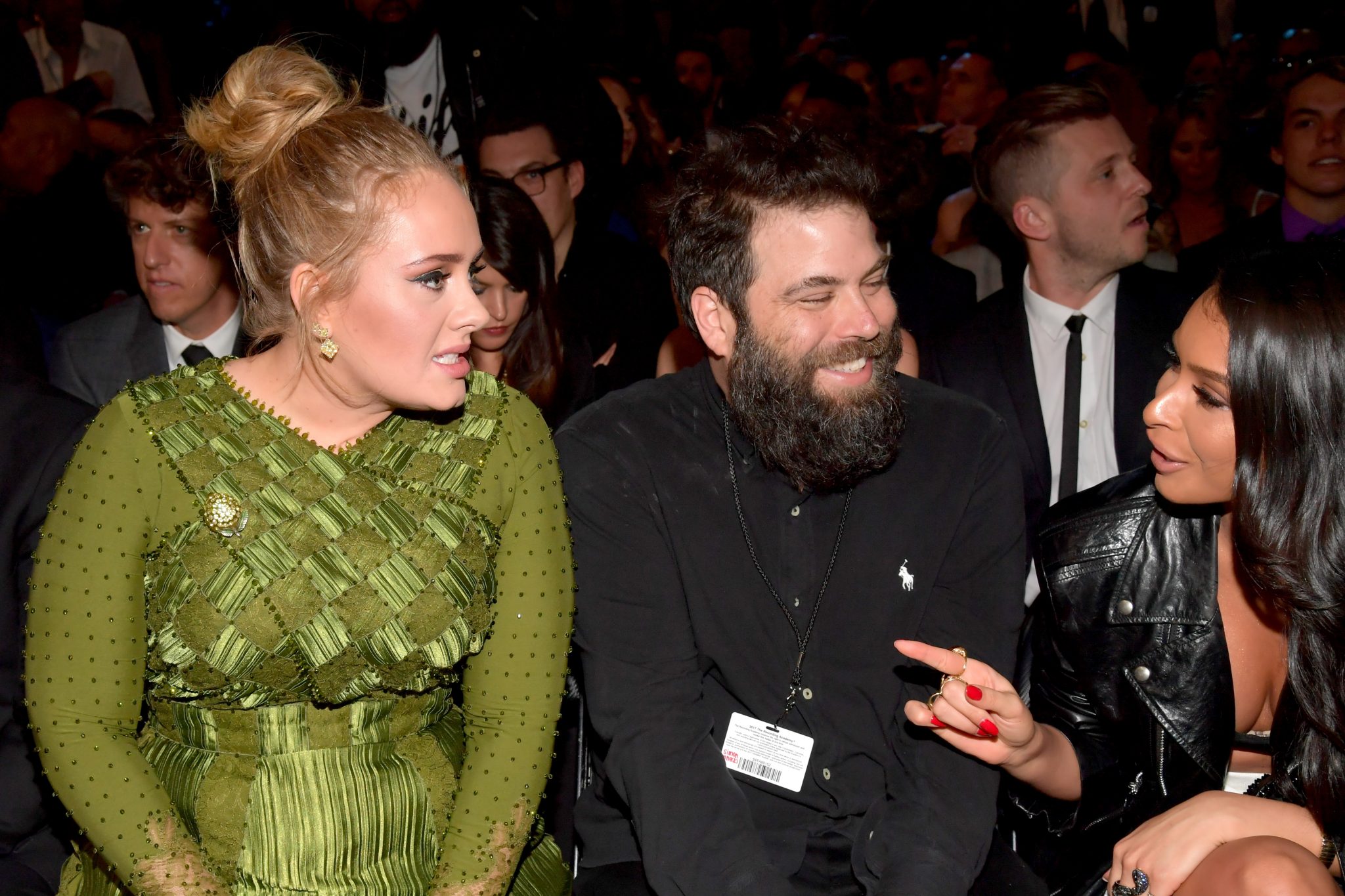 The couple have always been extremely private about their relationship and rarely speak publicly about each other.

Their marriage was only confirmed during the singer's Grammys acceptance speech in 2017 when she described Simon as her husband.

It's thought that Adele and Simon were dating for five years before getting married in 2016.

popular
'Beard-baiting' is now apparently a dating trend - and we're all for it
QUIZ: How well do you really remember the first episode of Sabrina The Teenage Witch?
Will there be a second season of Gilmore Girls: A Year In The Life? Here's what we know
Cheese, chocolate or pasta? What your food cravings mean
Curtain bangs are trending - here's everything you need to know
Paris Hilton was hacked, nude photos and hundreds of thousands of dollars taken
Rose Leslie and Kit Harington share baby news with super cute photo
You may also like
8 months ago
We (and Twitter) want to talk about Adele's FABULOUS Christmas look for a minute
9 months ago
Adele shares gorgeous Christmas snap but the reaction to it is incredibly frustrating
11 months ago
Adele fans sent into a frenzy after rumours she is going to release new music next week
11 months ago
Adele has introduced Skepta to James Cordon as 'whirlwind romance' rages on
11 months ago
One Republic's Ryan Tedder says that Adele and Beyoncé collaboration was just a joke
11 months ago
Singer Adele is reportedly dating grime star Skepta, and we didn't see that coming
Next Page