The actor said that she had to change her phone number every week and that she rarely left her apartment in the months following the accusations.

In an op-ed for the Washington Post, Heard said that women speaking out about domestic violence need to be given more support - both from institutions in the US and from individuals.

"I write this as a woman who had to change my phone number weekly because I was getting death threats," she wrote.

"For months, I rarely left my apartment, and when I did, I was pursued by camera drones and photographers on foot, on motorcycles and in cars.

"Tabloid outlets that posted pictures of me spun them in a negative light. I felt as though I was on trial in the court of public opinion — and my life and livelihood depended on myriad judgments far beyond my control." 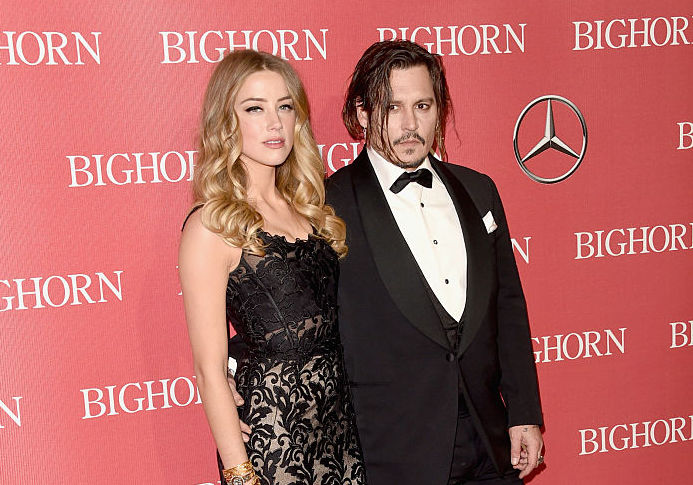 Heard wrote that she had been exposed to abuse from a young age, experiencing it as she grew up and when she attended college.

"I knew certain things early on, without ever having to be told," she said. 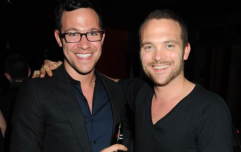 Rupert Young, twin brother of Will Young, passes away, aged 41

END_OF_DOCUMENT_TOKEN_TO_BE_REPLACED

"I knew that men have the power — physically, socially and financially — and that a lot of institutions support that arrangement. I knew this long before I had the words to articulate it (...)

"But I kept quiet — I did not expect filing complaints to bring justice." 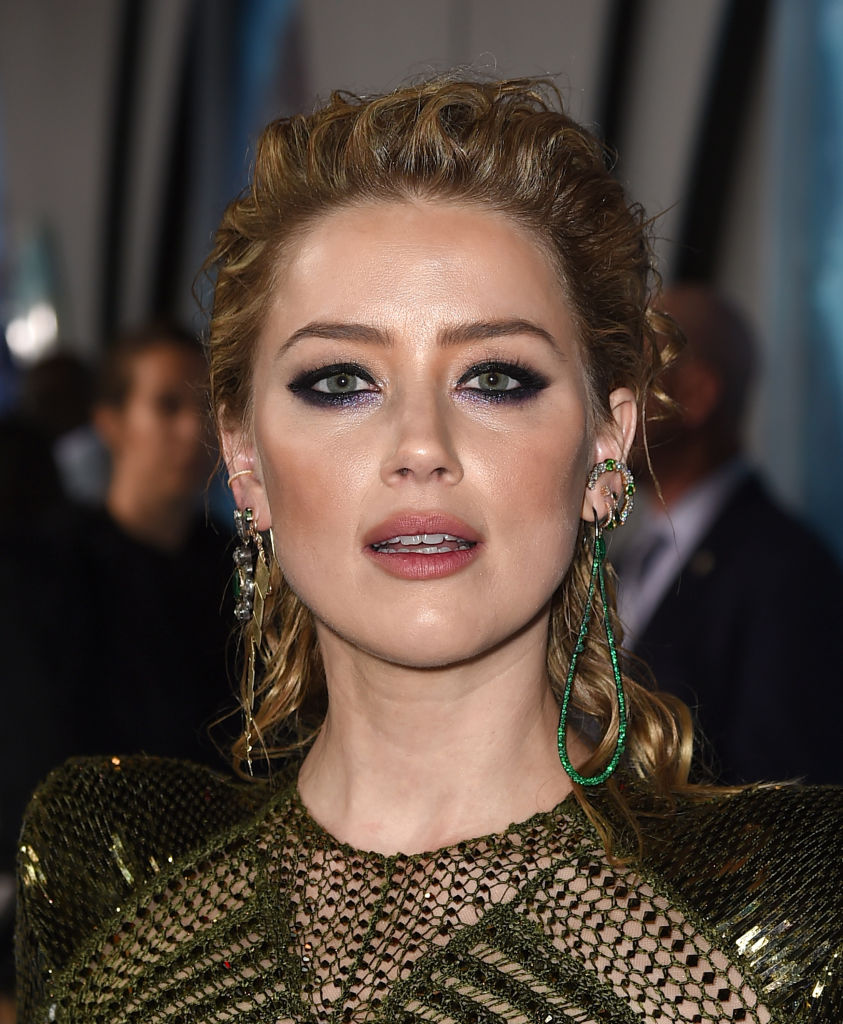 Heard said that following her accusations against Depp, she was told by friends and colleagues that she would never work as an actor again.

She worried that she would be unable to keep her roles in the Justice League and Aquaman movies - the latter of which was recently released worldwide.

"I had the rare vantage point of seeing, in real time, how institutions protect men accused of abuse," she said.

You can read the full op-ed here.

popular
This 'Mississippi Mud Pie' recipe is a must-try for chocolate cake fans
"The nightmare for Topsy and Turvy can finally end" Missing dogs are reunited and it's the best news
The Harry Potter AirBnB announced it has availability this month and we'll race you
Irish influencer Lisa Jordan reveals her little boy's name and it's so cute
Meath creche with five postive COVID-19 cases has closed due to HSE advice
Someone has ranked the penis size of men from all over the world
Power ponytails and perfect messy buns! Here's some TikTok hair hacks to try at home
You may also like
2 days ago
13-year-old boy drowns in tragic accident at Dublin reservoir
6 days ago
Daisy Coleman from Netflix's Audrie & Daisy has died, aged 23
1 week ago
Toddler remains in critical condition following incident in water feature in Monaghan
1 week ago
"Outraged and appalled" The Killers investigating tour sexual misconduct claims
3 weeks ago
Former GAA player Kieran O'Connor passes away following cancer battle, aged 41
4 weeks ago
Naya Rivera's death ruled accidental drowning, says medical examiner
Next Page