Mirjana Puhar has reportedly been killed in a triple murder in North Carolina.

The model, who was a contestant in America's Next Top Model, was one of three people found dead at a property in Charlotte on Tuesday.

According to TMZ, the 19-year-old's body was found at her boyfriend's home by a friend after gunshots were heard in the area.

Her boyfriend and a third victim were also found dead at the scene but no further details have been released.

Puhar appeared on the 21st cycle of the popular show, presented by Tyra Banks, which was aired last year. 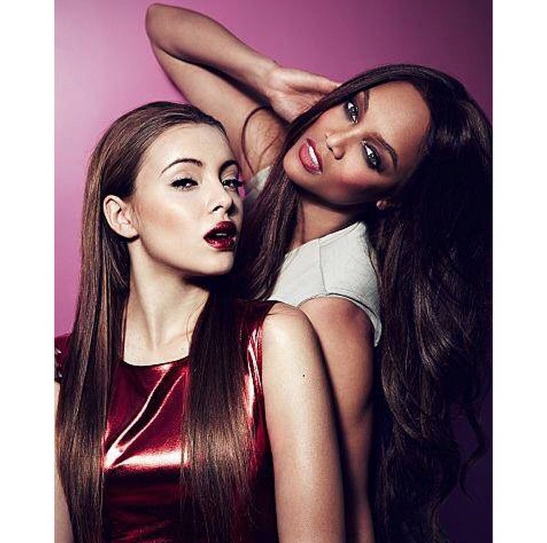 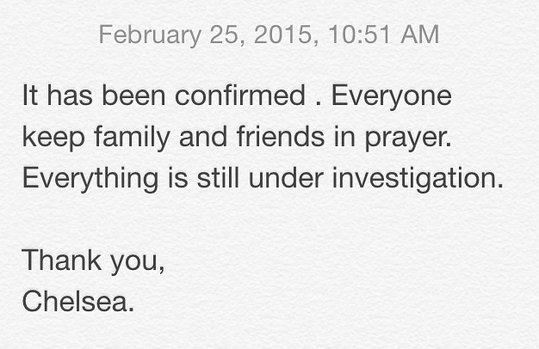