According to Kim Kardashian, anyways.

Last night was the first Monday in May, which meant that the who's who of Hollywood would be walking the red carpet in some unforgettable (and, in some cases, totally out there) designs.

Otherwise known as the Met Gala.

Among the guests was Kim Kardashian, who was flying solo on the red carpet (and looking absolutely stunning doing so). 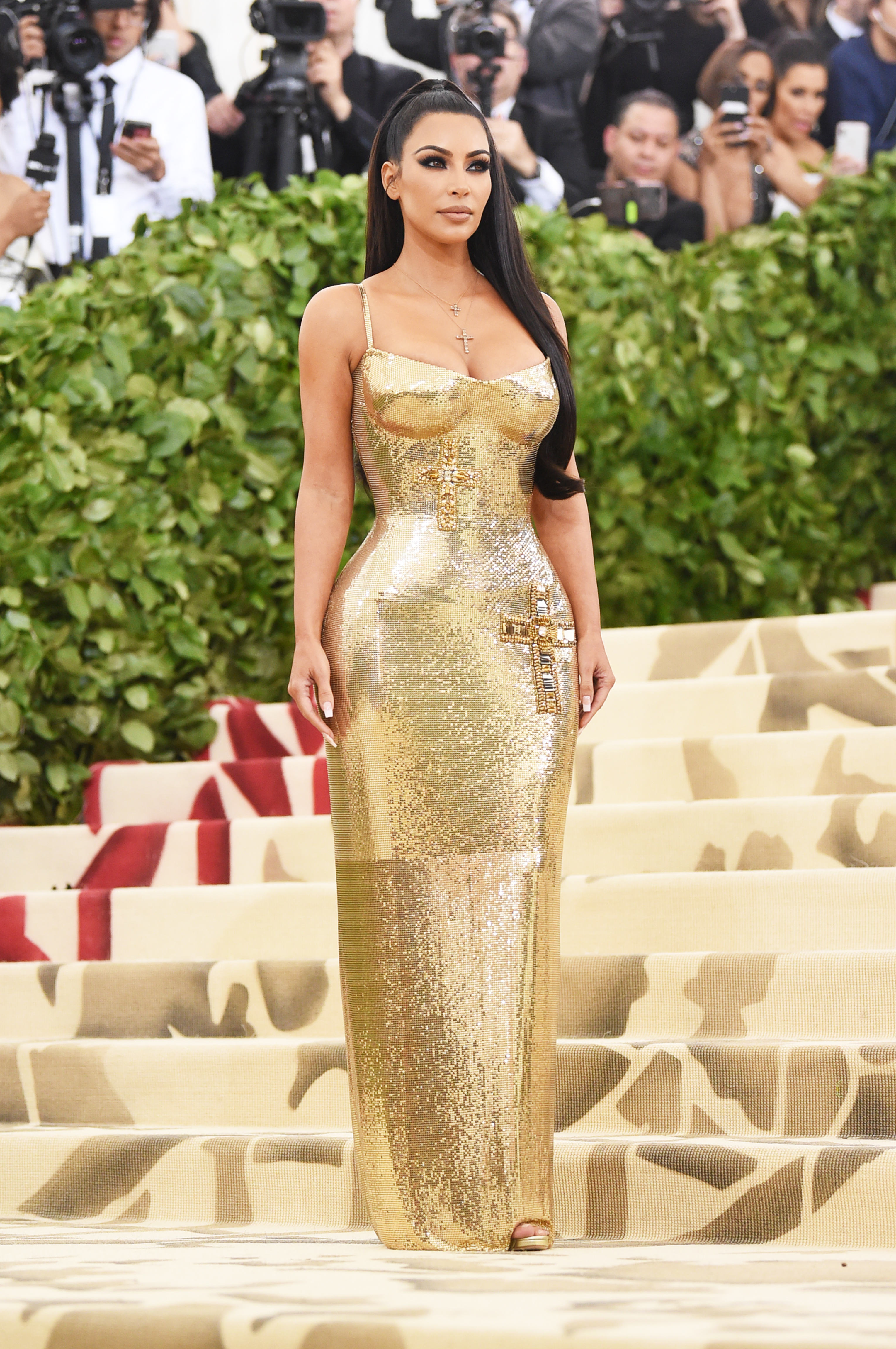 END_OF_DOCUMENT_TOKEN_TO_BE_REPLACED

Many people began to question why her husband of four years, Kanye West, wasn't with her on the night - with some people thinking it had to do with his recent controversial comments.

While he wasn't there on the night, it looks like Kanye is a huge fan of his wife's golden gown.

Kim followed it up with a reply of her own, which appeared to be equal parts actual-response-to-Kanye and a hey-we're-all-OK/there's-no-trouble-in-our-relationship message to social media users.

"Love you babe, wish you were here with meeeeeeee but you're only finishing up 5 albums."

Love you babe wish you were here with meeeeee but you’re only finishing up 5 albums 😂🔥😂❤️ https://t.co/7r5SbJZoeX 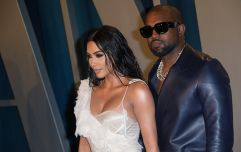 END_OF_DOCUMENT_TOKEN_TO_BE_REPLACED

After a controversial and chaotic few weeks in the spotlight, Kanye has reportedly been focusing on his upcoming music in Jackson Hole, Wyoming.

And before she hit the red carpet at the Met Gala on Monday, Kim is said to have made sure to join him.

“Kim happily joined Kanye in Jackson Hole. She wants to be supportive so he can finish his album.

“The album has caused Kanye a lot of stress. He is a perfectionist and wants the music to be amazing.”

"Kim is absolutely concerned about Kanye. She likes being in Jackson Hole so she can keep an eye on his health. She wants to make sure he eats and sleeps enough.

"She doesn’t want him to push himself beyond his limits. She wants a healthy Kanye.”

popular
Man arrested after woman raped on train as passengers filmed it
Nightclubs will return with proof of vaccination under Government's new reopening plan
Jamie Redknapp marries girlfriend without ever announcing engagement
Giovanni serenades Strictly partner Rose after Maura split
"Real-life consequences": Strictly's Adam Peaty addresses near-kiss rumours
Will the clubs be reopening on October 22? Here's what we know so far
Family of four found dead in hotel sauna
You may also like
1 month ago
Peppa Pig's album has better reviews than Kanye's latest release
4 months ago
Kim Kardashian is getting a new reality show all about her divorce from Kanye
7 months ago
It's over: Kim Kardashian files for divorce from Kanye West after seven years of marriage
11 months ago
Kanye West presents Kim Kardashian West with hologram of her late father as birthday gift
1 year ago
Kanye West makes $2 million donation, sets up college fund for George Floyd's daughter
1 year ago
Caitlyn Jenner doesn't know any Kanye West songs
Next Page