Ariana Grande Speaks Out On Rumoured Romance With Niall Horan

Rumours have been rife about a possible romance between Ariana Grande and One Direction star Niall Horan this week, but the pop princess has spoken out against the claims.

Despite being spotted leaving Niall Horan's Hertfordshire home in the early hours of Wednesday morning, the 21-year old has hit back at claims that the pair are seeing each other. 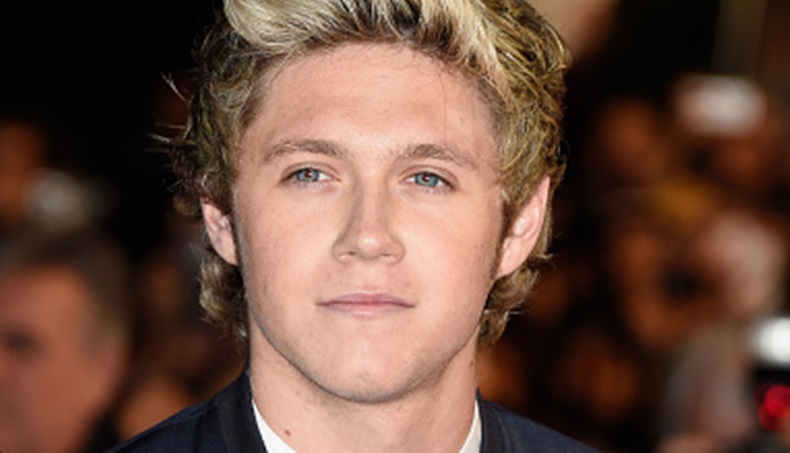 END_OF_DOCUMENT_TOKEN_TO_BE_REPLACED

According to the Sun on Sunday, Ariana rubbished the rumours of a potential love interest telling the newspaper:

“A girl can be friends with someone with a d**k and not hop on it.”

The singer added that she’s tired of being linked to men, and instead wants to be known for her music:

END_OF_DOCUMENT_TOKEN_TO_BE_REPLACED

A representative of the singer played down speculation of the pair’s blossoming friendship and late night meetings, telling MailOnline:

"Ariana is friends with Niall. He had a big party that she attended."

The reports come amid speculation that Niall has split from his Australian girlfriend Melissa Whitelaw.

popular
Irish girls name was the most used Irish name in the United States last year
Prince William shouts at photographer who was "stalking" his family
Michael Owen hilariously responds to Love Island's heart rate challenge
Love Island: Danica sets her sights on Andrew as Luca asks Jacques about his relationship with Gemma
Another of Gemma Owen's family could be headed for a reality show
Victoria Beckham recalls moment she was weighed on live TV
Ofcom receives 75 complaints over Jacques' treatment of Ekin-Su
You may also like
3 years ago
Turns out, this colour of wine gives you the WORST hangover
6 years ago
Gwen Stefani Receives Massive Backlash After "Insulting" April Fools' Prank
6 years ago
Katie Price Names And Shames The Twitter Trolls Bullying Her Son Harvey
6 years ago
Kim Kardashian Blasts "Body-Shaming and Slut-Shaming" In Brilliantly Honest Post
6 years ago
WATCH: Emma Watson Launched HeForShe Arts Week On International Women’s Day
1 week ago
YouTuber Melanie Murphy announces she's expecting her second child
Next Page