This story has been updated.

Ashely Benson and Cara Delevingne's relationship has been the centre of speculation for the past three months. Since the pair were first spotted packing on the PDA at a parking meter in West Hollywood, many believed the pair were an item.

And now, it looks confirmed.

The comment has been deleted but Elle has screenshots here.

The English model has too been commenting on Ashely's pictures, in one remark underneath a recent image where they both feature, Cara wrote: "We need more girls in here".

END_OF_DOCUMENT_TOKEN_TO_BE_REPLACED

However, as the story develops, it turns out that Ashley's account actually got hacked. Uploading an image to her Instagram story, the star looks visibly annoyed, she wrote: "When you just get off a flight with no WiFi and find out your Instagram got hacked." 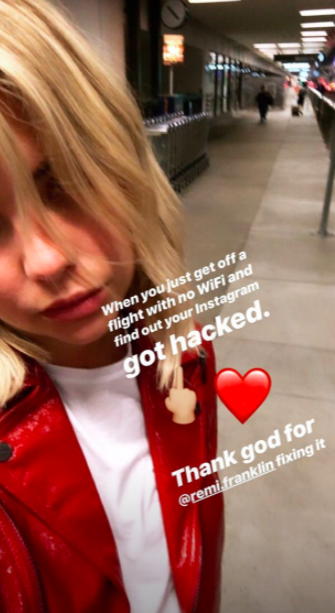 So, we'll take it that Ashley didn't write that comment.

Although Cara or Ashley have not yet officially said "yes, we're an item", the duo have been attending plenty of events together including, most recently, the Toronto International Film Festival in Canada. 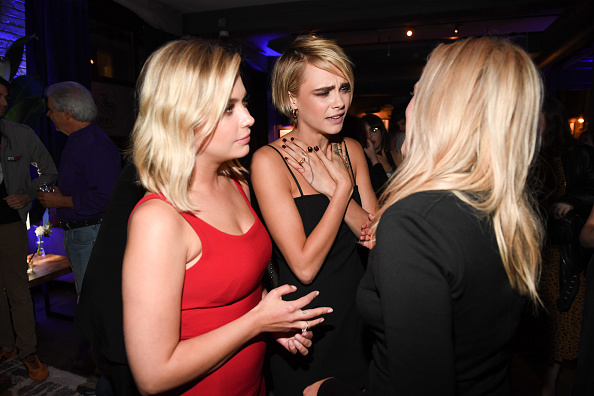 popular
Status Orange thunderstorm warning issued for 14 counties
Anne Heche has been removed from life support
Paige Thorne breaks her silence on Jacques O'Neill drama
Congrats! Ailbhe Garrihy is expecting her second baby
Top tips for keeping your fake tan on for longer as the weather heats up
Love Island producers respond to claims Jacques was kicked off the show for "bullying"
Met Éireann extends high temperature warning for Ireland this weekend
You may also like
5 days ago
Galway dog charity sees surge in owners surrendering dogs
1 week ago
650 children strip-searched by Met Police in 2 years, report finds
1 week ago
The cost-of-living crisis is having a disproportionate impact on women, charity warns
1 week ago
Government approves new standalone stalking offence Bill
2 weeks ago
Archie Battersbee's life support treatment to end at 2pm tomorrow
2 weeks ago
Shakira could face 8 years in prison over tax fraud
Next Page