Benjamin McKenzie and Morena Baccarin Rumoured to Be Dating

Gotham might not seem like the sort of place where romance blossoms but it has apparently happened.

According to People magazine, Gotham co-stars Benjamin McKenzie and Morena Baccarin are dating. 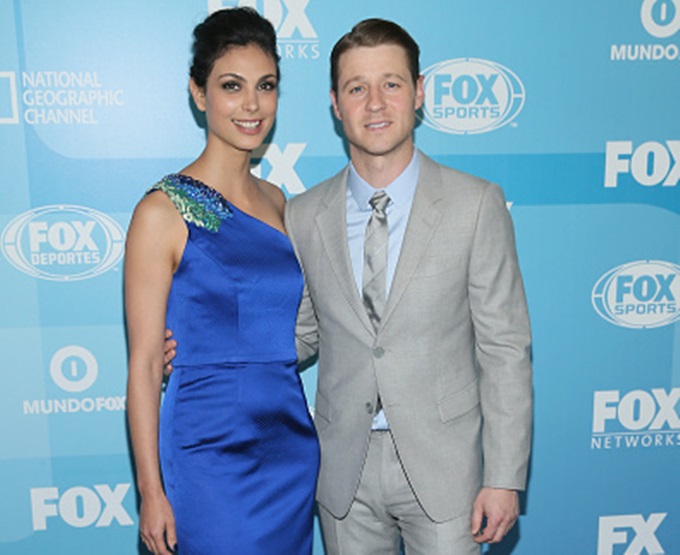 Benjamin and Morena are believed to be dating.

The pair, who also worked alongside each other on The O.C., were spotted together at a number of events over the weekend.

While the romance is yet to be confirmed, we have to say that these two make a very nice couple.

popular
Traditional names such as Mary, Maureen, John and Michael may soon be extinct
First case of monkeypox confirmed in Republic of Ireland
Doctors urge women not to follow Kourtney Kardashian's 'semen' fertility advice
Young mum packs her bags and travels the world with 3-year-old son
Viewers praise Dermot Kennedy for "powerful" performance after Late Late Show finale
The 2 Johnnies share unbelievable catfish ordeal as woman 'targets 40 people'
Roz Purcell wants people to stop asking when she’s going to have kids
You may also like
3 years ago
Turns out, this colour of wine gives you the WORST hangover
6 years ago
Lily Allen has revealed that she was stalked for seven years
6 years ago
Pretty Little Liars actor Brandon Jones could be facing over five years in prison
6 years ago
Gwen Stefani Receives Massive Backlash After "Insulting" April Fools' Prank
6 years ago
Katie Price Names And Shames The Twitter Trolls Bullying Her Son Harvey
6 years ago
Kim Kardashian Blasts "Body-Shaming and Slut-Shaming" In Brilliantly Honest Post
Next Page