Brad Pitt has given his statement on divorce from Angelina Jolie

News reached the media today that Angelina Jolie and Brad Pitt have filed for divorce due to irreconcilable differences. 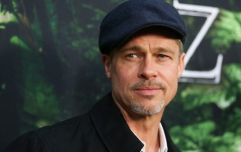 END_OF_DOCUMENT_TOKEN_TO_BE_REPLACED

TMZ have reported that Angelina filed legal documents on Monday and is asking for physical custody of their six children. She's requesting that Brad be given visitation rights but that he cannot be granted joint physical custody.

Later on today, on CNBC, Angelina's attorney Robert Offer gave a statement about the split saying; 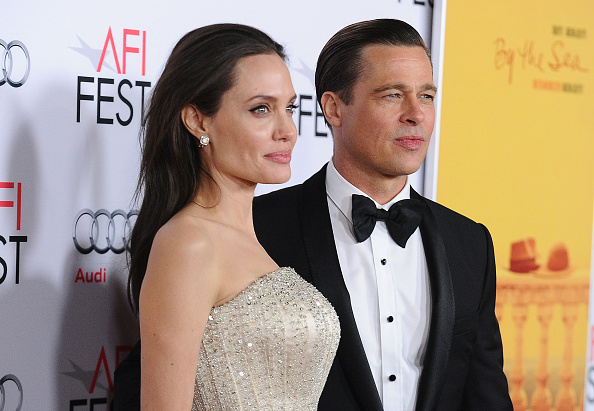 While fans everywhere had their say on the long-term couple splitting, many have been waiting for a statement from Brad and the 52-year-old has given his statement to People magazine.

Brad spoke of his sorrow at the split but asked the press to think of his children.

"I am very saddened by this, but what matters most now is the well-being of our kids...

"I kindly ask the press to give them the space they deserve during this challenging time."

Girls With Goals || Her · Ep.151: 'A Story Shared' - Aoife P. Rafter on blogging during a pandemic and living with CF
popular
'I loved it': The childhood drug addiction that inspired The Queen's Gambit
The son in The Undoing is the real life child of Corrie star Katy Cavanagh
Here's the average age people lose their virginity around the world
Gwen Stefani reportedly pregnant with baby number four
Here's what happens on every day of your menstrual cycle (roughly)
Here's how long sperm actually lasts for after sex
Someone has ranked the penis size of men from all over the world
You may also like
10 months ago
Brad Pitt's response to the drama over his reunion with Jennifer Aniston is interesting, to say the least
10 months ago
Jennifer Aniston 'happy to have Brad Pitt back in her life as a friend'
10 months ago
Angelina Jolie 'doesn't care' about Brad and Jen's reunion - and unfortunately, she's the only one
10 months ago
Brad Pitt's on Tinder now so form an orderly queue, lads
10 months ago
Brad Pitt and Jennifer Aniston's SAG Awards backstage moment was pretty decent
10 months ago
Jennifer Aniston and Brad Pitt 'to reunite' at the Golden Globe Awards
Next Page