Some loved it, others loathed it but everyone had one question... is this outfit not breaking the wedding protocol? 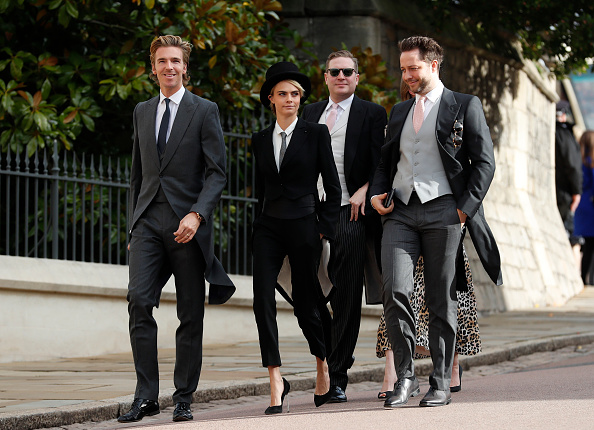 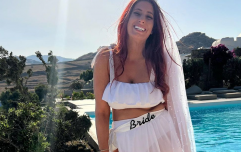 END_OF_DOCUMENT_TOKEN_TO_BE_REPLACED

As revealed in Eugenie's wedding invite, women were to wear a day dress and hat while the men were requested to wear a morning coat and so, Cara's daring choice turned heads for many reasons.

But, it now turns out that the 26-year-old didn't just rock up like a rulebreaker oh no, she actually text Eugenie ahead of the wedding asking if her outfit was OK to wear.

"Eugenie has been a friend of mine since I was a kid and I've always wanted to wear tails. I texted her, as I wasn't sure about it and she was like 'of course, I expected nothing else from you!'" 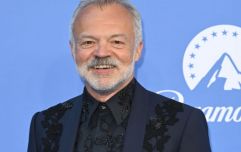 END_OF_DOCUMENT_TOKEN_TO_BE_REPLACED

Cara also admitted that many guests at the wedding came up to her saying she was "very brave" for her outfit choice. Were they sussing out why the model wasn't in a dress? You can bet they were.

The Brit model was one of many celebs who attended Princess Eugenie and Jack Brooksbank's wedding at Windsor Castle.

Demi Moore, Naomi Campbell, Ellie Goulding and Kate Moss were among fellow celebs who too took part in the day of celebrations. 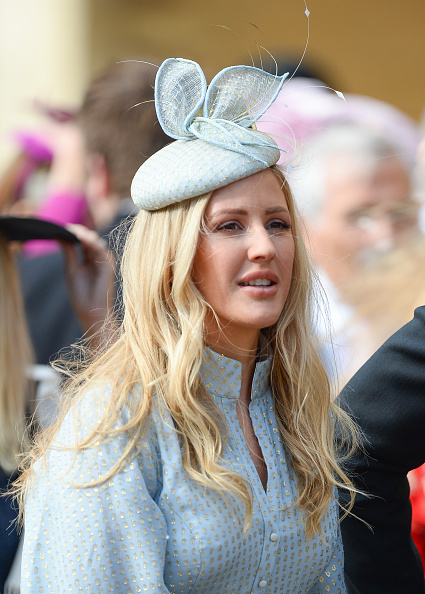 A day which we can be sure turned into a night of partying going by Cara's snap.  The following day she posted this photo showing her alongside pals thrown down on the couches still in their wedding attire.

popular
Emmerdale actor Sam Gannon dies aged 31
Barry Keoghan announces the name of his baby boy
4-year-old girl killed in Sligo caravan park named locally
Fans unimpressed with the Love Island reunion
Weather advisory issued as temperatures in Ireland set to soar again
Lauren Goodger assaulted and taken to hospital after baby girl's funeral
Dami explains why he was "angry" during the Love Island reunion
You may also like
2 months ago
Elvis weddings could soon be banned from Las Vegas
2 months ago
Pregnant bride goes into labour on her wedding day four weeks early
2 months ago
Kourtney and Travis' wedding cost a lot of money, unsurprisingly
2 months ago
Singer Cliona Hagan marries Simon Sheerin in Athlone ceremony
2 months ago
Everything you might have missed from Kourtney and Travis' wedding
2 months ago
WATCH: People are losing it over clip of Kendall Jenner trying to climb stairs at Kourtney's wedding
Next Page