Channing Tatum just revealed a MAD new haircut, and fans are freaking out

We don't know how to feel.

Ladies, we have news.

Whether or not this is good or bad news, we haven't been able to decide.

END_OF_DOCUMENT_TOKEN_TO_BE_REPLACED

Just a few days after debuting his new show, Magic Mike Live, Channing Tatum has taken to social media to show off his new look.

And by new look, we mean that he has totally shaved his head...

So serious when try’in to get back to that 2003 P Diddy Sean John runway show look. Hahaha ??#bluesteele #calmdown #timetohitthegym

END_OF_DOCUMENT_TOKEN_TO_BE_REPLACED

"So serious when try’in to get back to that 2003 P Diddy Sean John runway show look. Hahaha," he said, with hashtags #bluesteele #calmdown and #timetohitthegym.

In just 13 hours, the image has received over 700,000 likes, and thousands of comments from fans.

One commented saying: "Ah you look like Vin Diesel, LOVE the new look!" 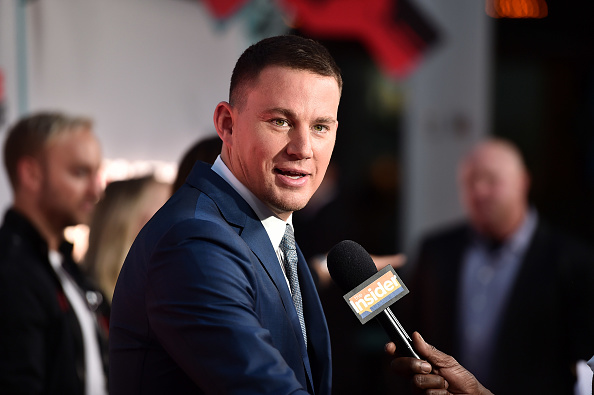 END_OF_DOCUMENT_TOKEN_TO_BE_REPLACED

"I am loving this new bald look. You're rocking it! wrote another.

This new look comes just one month after Channing Tatum confirmed that he was dating British singer, Jessie J.

It is Channing’s first rumoured romance since he and Jenna Dewan split back in April.

The pair announced the news that they had “lovingly chosen to separate as a couple”, leaving fans devastated.