Charlotte vomited out of a taxi... and Stephen put it up on Snapchat

Eeek, this is not a good look.

Looking at social media, Charlotte Crosby may have had a little too much to drink last night.

The reality star and her boyfriend, Stephen Bear, were at the Voxi mobile launch in East London last night and things got a little out of hand.

Stephen was on Snapchat from start to finish, documenting his VIP night with his other half.

Except, things took a drastic turn on their way home, when the Big Brother star began to film Charlotte while she was passed out in a taxi.

To further that, Charlotte ended up vomiting out of the taxi door, and instead of helping her compose herself... Stephen Snapchatted the whole thing. 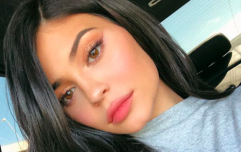 Kylie Jenner sparks engagement rumours with this pic over the weekend

END_OF_DOCUMENT_TOKEN_TO_BE_REPLACED 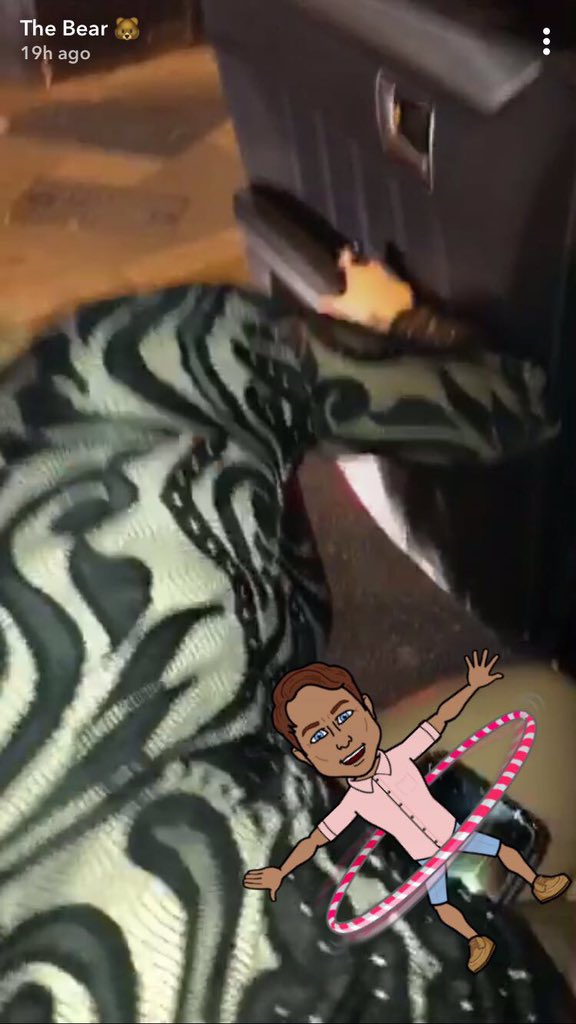 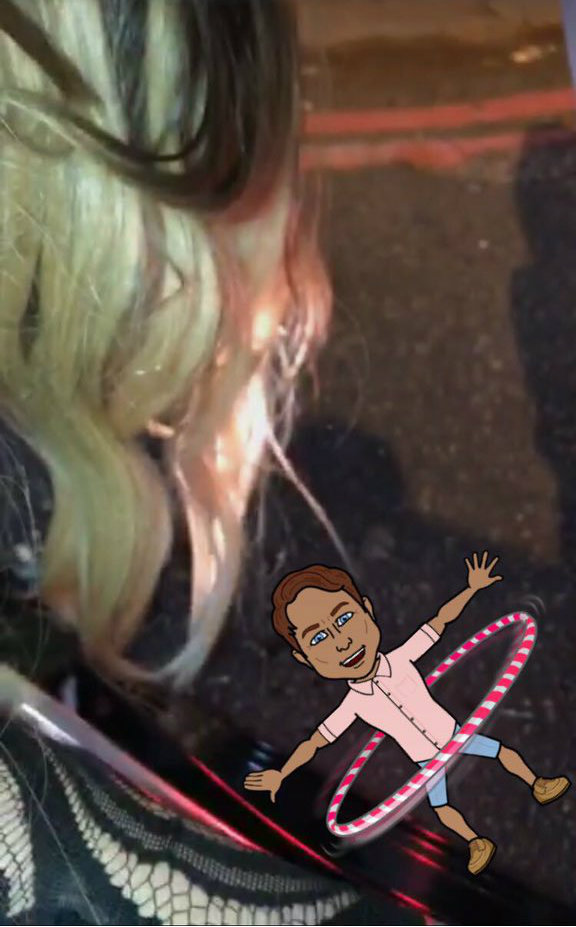 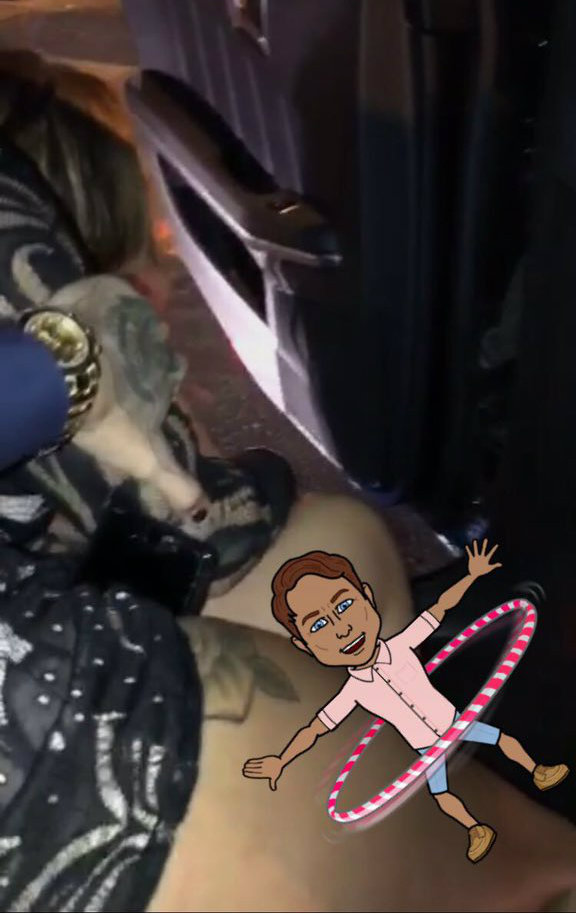 He even took a video of the taxi driver giving out to them...

Bear eventually grabbed onto Charlotte's waist to bring her back into the taxi before she fell out... but to say it was a good night turned bad is an understatement.

We just hope Char is feeling a little better today.

popular
Power ponytails and perfect messy buns! Here's some TikTok hair hacks to try at home
Irish influencer Lisa Jordan reveals her little boy's name and it's so cute
Ed Sheeran is reportedly expecting a baby with wife Cherry Seaborn
This 'Mississippi Mud Pie' recipe is a must-try for chocolate cake fans
Our Girl is axed after talks for Jacqueline Jossa to replace Michelle Keegan are shelved
Jennifer Aniston has made a statement about her relationship with Brad Pitt
Here's what happens on every day of your menstrual cycle (roughly)
You may also like
11 months ago
Instagram said to be working on a new app to rival Snapchat
1 year ago
Take a spooky Halloween selfie on Snapchat and win yourself €250
2 years ago
This Snapchat story shows that hayfever is no laughing matter
2 years ago
Woman destroys boy who body shames her on Tinder and it's just beautiful, really
2 years ago
Is this the most terrifying face swap ever created?
2 years ago
Finally! You can delete messages on Snapchat now and here's how to do it
Next Page