John Legend and Chrissy Tiger are officially in the process of expanding their family. 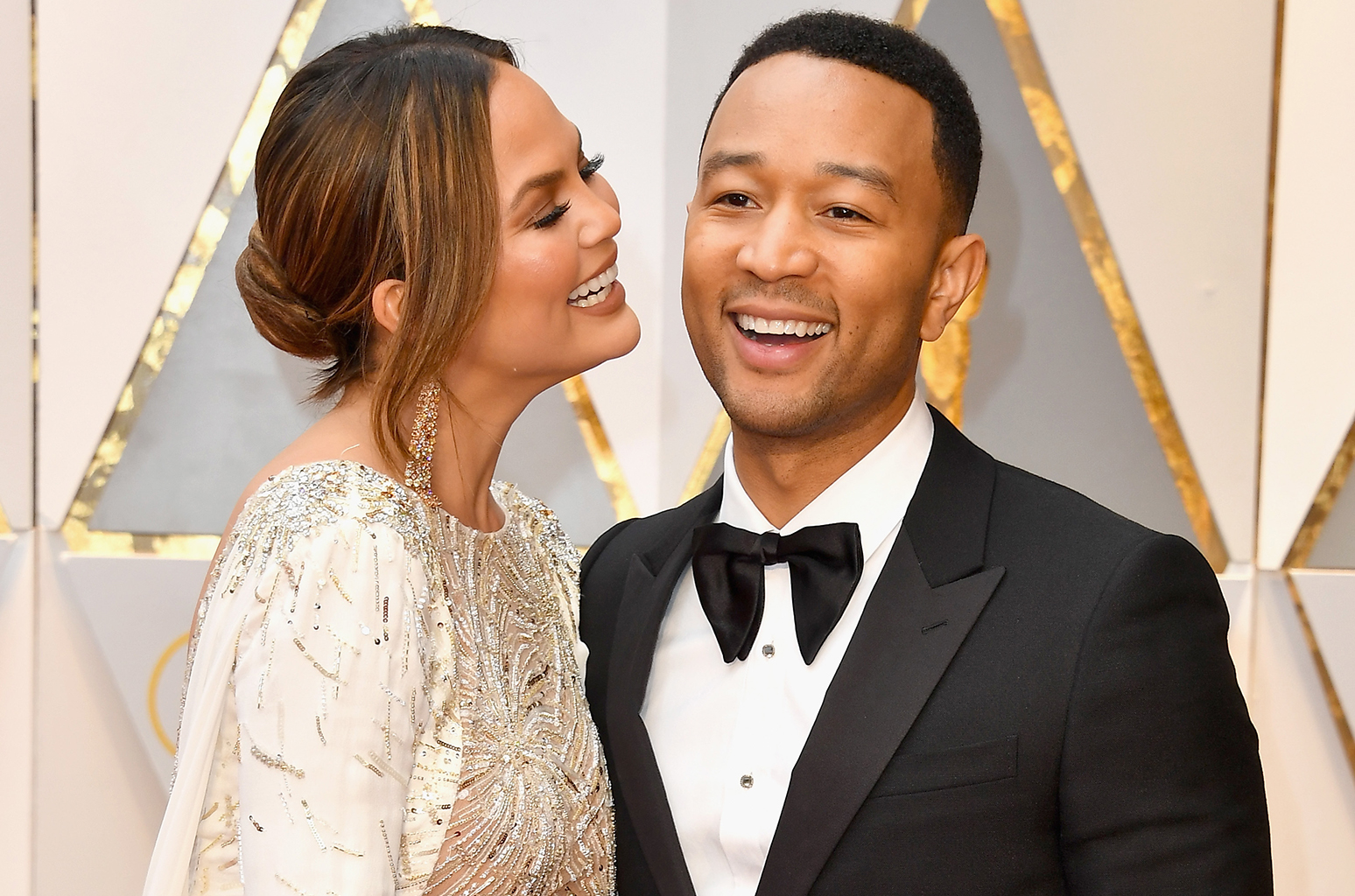 In a new interview with InStyle, revealed that her and her husband are trying to conceive and bring a sibling for Luna into the world.

END_OF_DOCUMENT_TOKEN_TO_BE_REPLACED

Having struggled for years to conceive her first child, one-year-old Luna Simone who was conceived through IVF, it looks like the couple are now trying for baby number two the same way.

Speaking to the magazine she explain how they plan to have their remaining fertilized egg implanted into her uterus in the "coming months." 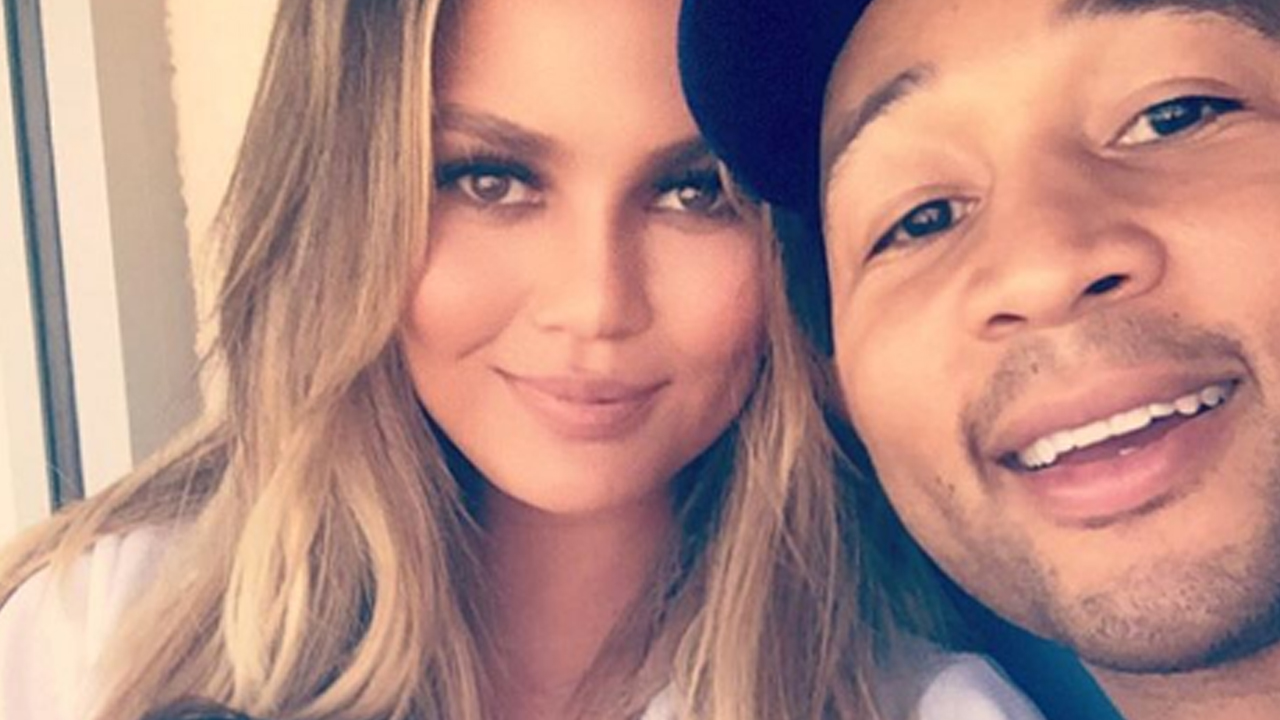 The couple were left with three embryos after IVF, one which conceived their daughter Luna, one which didn't work out."The first little girl didn’t work, and then the second is Luna", she told the magazine and the remaining, which is a boy, will hopefully be a little brother for her first born in the coming year.

Since this is coming up again, I said our next baby would be a boy because that is the embryo we have left. A boy. So. Yeah.

Chrissy, who is known for being an open book, has spoken openly about her difficulties conceiving Luna and she hopes to share as much as possible with this pregnancy also.

popular
Ekin-Su Cülcüloğlu signs the biggest fashion deal in Love Island history
Love Island producers respond to claims Jacques was kicked off the show for "bullying"
Lisa Kudrow addresses lack of diversity on Friends
Met Éireann extends high temperature warning for Ireland this weekend
Love Island's Amber opens up on unaired fight between Remi and Jacques
Five teenage girls in hospital after Kilkenny crash
Paige Thorne breaks her silence on Jacques O'Neill drama
You may also like
1 month ago
Outrage as woman says doctor told her to "be quiet" during labour
1 month ago
"I don't care": TikToker responds to vaping while pregnant backlash
1 month ago
Woman dies in Limerick following home birth
2 months ago
Pregnant bride goes into labour on her wedding day four weeks early
3 months ago
Vogue Williams wants you to keep your parenting opinions "up your own a**ehole"
3 months ago
Caitríona Perry confirms she's expecting her second child
Next Page