Controversial... 'I’m A Celebrity' Bosses Have Banned Some Stars From The Show

Bosses at I’m A Celebrity… Get Me Out of Here! are said to have banned stars from reality show TOWIE from appearing in future episodes of the show.

According to reports, those in charge of the popular ITV show are said to have been disgruntled when Gemma Collins of TOWIE left the jungle after just three days last year. 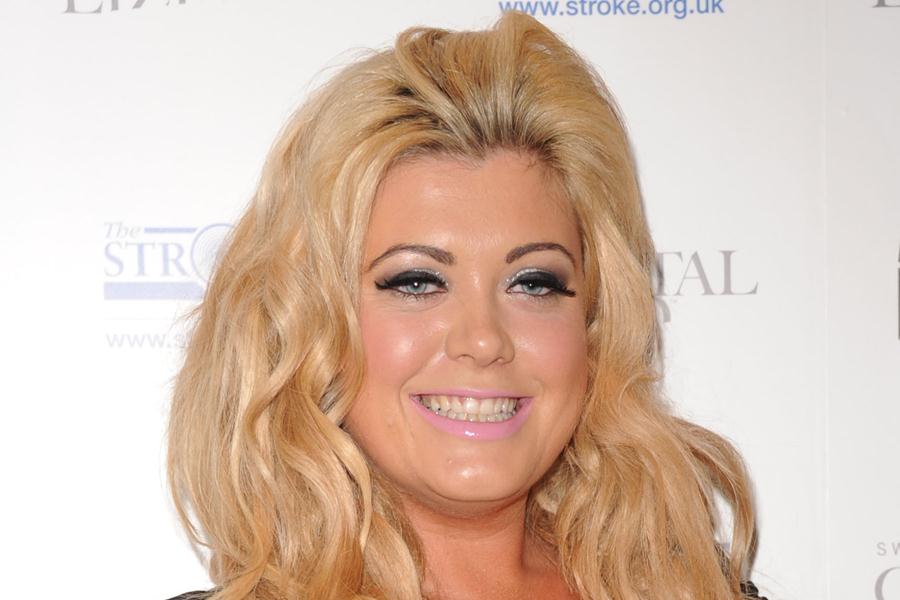 Gemma Collins was in the jungle last year. 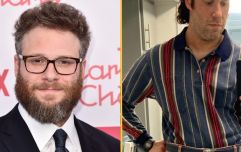 Is that Seth Rogen without a beard?

END_OF_DOCUMENT_TOKEN_TO_BE_REPLACED

“We can’t face the prospect of having any more moaning divas quitting,” a source told The Daily Star.

“It causes chaos for us and viewers get annoyed too.”

Gemma Collins caused mayhem in the jungle last year within hours of arriving. 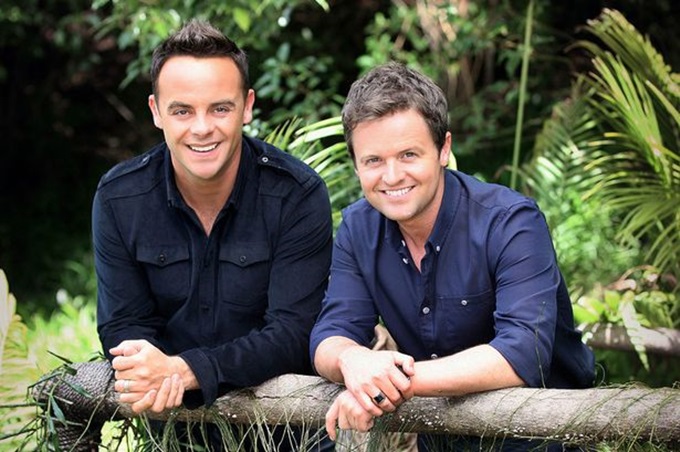 The show is presented by Ant and Dec.

Gemma is not the only TOWIE personality who has featured on the jungle show with Ant and Dec.

Mark Wright bagged second spot back in 2011, while Joey Essex finished in fourth place two years ago in 2013.

popular
Tributes paid to Limerick based blogger and model Patrick McLoughney
This TikTok hack shows you how to pack more despite baggage allowance
Another Strictly star has pulled out of the live show
This is how much 91-year-old Queen Elizabeth drinks every day
Simon Harris gives three urgent options for easing restrictions next week
Lidl closing early this weekend to thank staff for hard work
Not going anywhere: Baby names set to stay popular for the next decade
You may also like
4 weeks ago
You can now apply for the next season of Married at First Sight UK
1 month ago
Luther to return for brand new film on Netflix
1 month ago
Married At First Sight star removed from show for "unacceptable" behaviour
1 month ago
Piers Morgan wins Ofcom complaint over Meghan Markle comments
3 months ago
Mrs Brown's Boys chat show cancelled this year due to Covid
4 months ago
BBC News anchor caught wearing shorts under desk live on TV
Next Page