The 23-year-old, who has played Bethany Platt since 2015, will be leaving her role early next year. However, it seems her character will have plenty of big moments before she leaves Weatherfield.

Fallon told Digital Spy at the TV Choice Awards on Monday that fans can expect a "big" episode on Christmas Day - although she was keeping quiet on the details.

END_OF_DOCUMENT_TOKEN_TO_BE_REPLACED

The actress also hinted that her character may not get a happily ever after before leaving Weatherfield, following Sinead Tinker's death - and her attraction to Sinead's husband, Daniel Osbourne.

When asked if Bethany would be seeing happier times before she left, Lucy said:

"No, she's not going to have happier moments because she starts to fall for Daniel but obviously he has a wife who is dying of cancer." 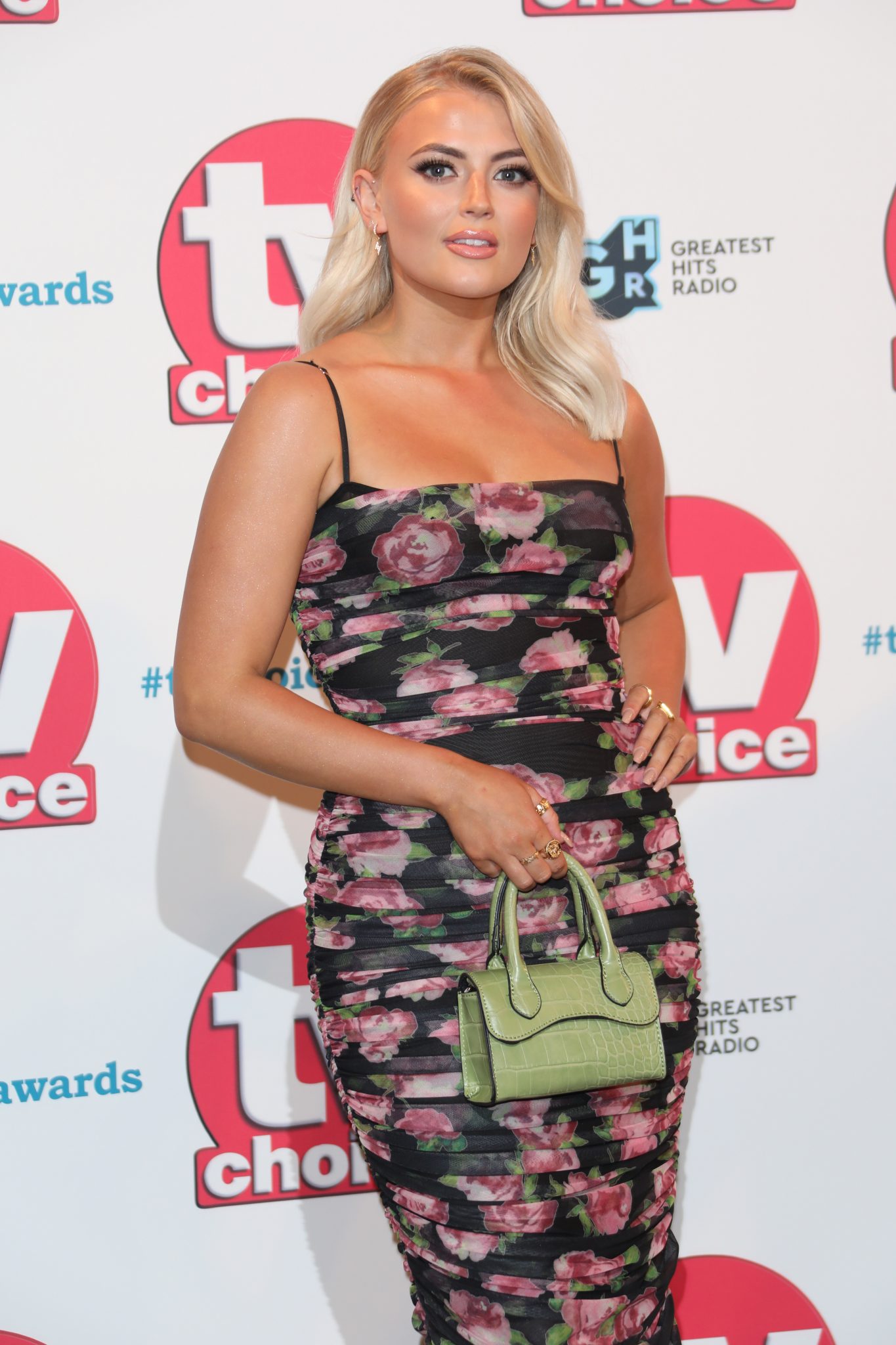 END_OF_DOCUMENT_TOKEN_TO_BE_REPLACED

It comes as Fallon previously announced she would be leaving Corrie - and revealed when she would be filming her final scenes.

explained that while it will be "horrible" to leave Corrie behind, it felt like the "right time" after five years.

popular
Jess Redden shares snaps from wedding to Rob Kearney
Gardaí launch appeal after teenage girl injured after being hit by van
Irish passengers won't need negative Covid test to enter UK
Selling Sunset is getting roasted over a glaring continuity error in season 5
6 winter accessories that make perfect gifts this Christmas
8 gorgeous Irish Christmas markets you need to visit this winter
The '68' sex position is allegedly even better than the '69' ... except no one's heard of it
You may also like
4 days ago
A TV adaption of One Day is coming to Netflix
1 week ago
Bake Off fans in tears after emotional final show
1 week ago
WATCH: The trailer for Netflix's Anna Delvey series is finally here
1 week ago
Everything we know about Selling Sunset spin-off, Selling Tampa
2 weeks ago
I'm a Celeb trials set to be different this year, producers say
2 weeks ago
Vogue Williams to host new body image show Send Nudes
Next Page