Courteney Cox And Johnny McDaid Said To Be Considering Adoption

The former Friends star has reportedly stated that she thinks adoption would be the perfect way to extend her family.

The 50-year-old actress and Snow Patrol’s Johnny McDaid are set to walk down the aisle later this year.

END_OF_DOCUMENT_TOKEN_TO_BE_REPLACED 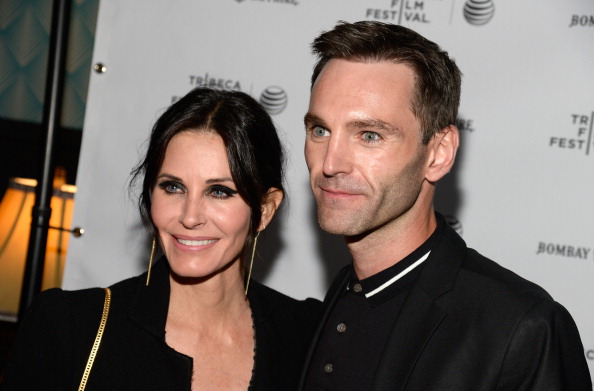 The couple are said to be considering adoption.

“Courteney and Johnny see adoption as the perfect way to add to their family, while also doing something good for a child who needs a loving home,” a source told Closer.

“They still have a long way to go before they can officially adopt, but Courteney can’t wait to be a mum again.”

popular
A celebrity hairstylist just shared a genius hack for the perfect messy bun
Here are all the Instagram accounts of the stars of Netflix's Cheer
Penneys has a new homeware collection – and it looks so high-end
What we can expect from Emily in Paris seasons 3 and 4
Someone has ranked the penis size of men from all over the world
Cheer season 2 further highlights the vulnerability of its young stars
Why Are Men so Obsessed With Boobs? The Answer is Pretty Surprising...
You may also like
2 years ago
Turns out, this colour of wine gives you the WORST hangover
5 years ago
Lily Allen has revealed that she was stalked for seven years
5 years ago
Pretty Little Liars actor Brandon Jones could be facing over five years in prison
5 years ago
Gwen Stefani Receives Massive Backlash After "Insulting" April Fools' Prank
5 years ago
Katie Price Names And Shames The Twitter Trolls Bullying Her Son Harvey
5 years ago
Kim Kardashian Blasts "Body-Shaming and Slut-Shaming" In Brilliantly Honest Post
Next Page