Former football star David Beckham has this week revealed the secret to success to a long and happy marriage.

The former England player has been married to Victoria for 16 years now and explained how they’ve maintained such a long and happy marriage despite pressures from the outside world.

END_OF_DOCUMENT_TOKEN_TO_BE_REPLACED 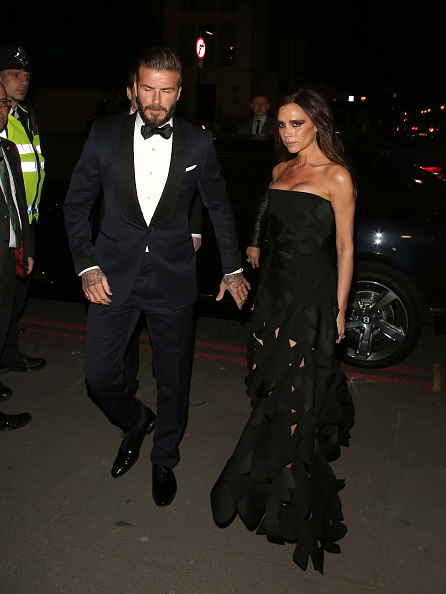 “We’ve been together for 18 years, we’ve been married for 16 years,” he explained.

“So you trust each other’s judgement. I think that’s worked for us,” he continued, saying that this has made their marriage ‘pretty easy’. 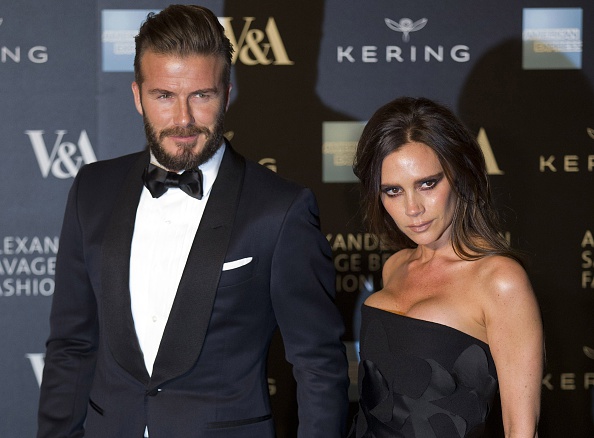 The couple have four children together.

He also spoke about the stress of parenting in a time when social media is so dominant.

Girls With Goals || Her · Ep.151: 'A Story Shared' - Aoife P. Rafter on blogging during a pandemic and living with CF
popular
"I don’t know where I’d be without her:" Paul Mescal chats new girlfriend in candid new interview
Zoe Alexander Says X Factor Made Her Look Like a 'Fool'
QUIZ: Can you guess the TV show from the kitchen?
Ex-housemate has no sympathy for I'm A Celeb's Jordan North - because he let her gerbil die
AOC weighs in on Harry Styles' Vogue cover, says he looks "bomb"
Nutella have launched their first ever Christmas jumper - and it's v cute
Short women and tall men make the happiest couples, study claims
You may also like
1 year ago
Turns out, this colour of wine gives you the WORST hangover
4 years ago
Pretty Little Liars actor Brandon Jones could be facing over five years in prison
4 years ago
Gwen Stefani Receives Massive Backlash After "Insulting" April Fools' Prank
4 years ago
Katie Price Names And Shames The Twitter Trolls Bullying Her Son Harvey
4 years ago
Kim Kardashian Blasts "Body-Shaming and Slut-Shaming" In Brilliantly Honest Post
4 years ago
WATCH: Emma Watson Launched HeForShe Arts Week On International Women’s Day
Next Page