*DISCLAIMER This article is free from references to Kylie Jenner's pregnancy*

The houses are all located around Los Angeles and southern California: 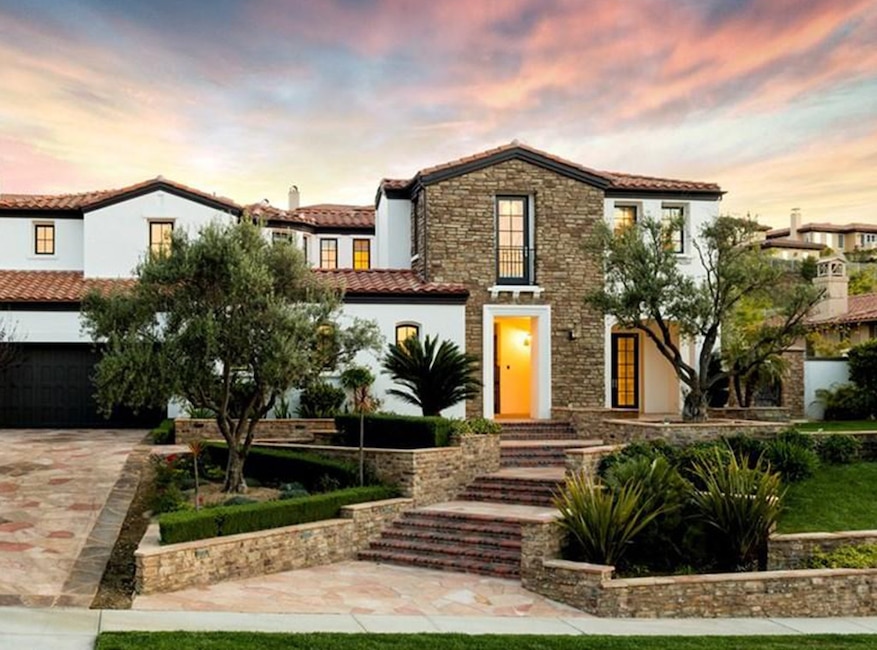 Yet it seems that Ms Jenner is after an alternative home - and this time she's building it from scratch.

TMZ reports that Kylie and her mum have been lately visiting the construction site, which is located in her favoured Hidden Hills neighbourhood.

According to building permits obtained by the website, it's gonna be absolutely HUGE. It includes a 850sq metre first floor and a 500sq metre second floor.

It furthermore has two huge garages of a minimum of 115sq metres each.

TMZ says the permits value the job at $2.4m... but that's before it gets the Kardashian-Jenner property treatment.

Can't wait to see it!

popular
Brian Laundrie parents 'to cremate body with no funeral' amid mystery over cause of death
Molly Mae and Tommy terrified to go home after €1 million worth of items stolen
Giovanni Pernice confirms Maura Higgins split
Late Late Show viewers are not happy with Ryan's questions for Billy Connolly
15 brilliant stocking fillers we are picking up from Penneys before they sell out
Apparently, you should never wear orange to a job interview
Why Are Men so Obsessed With Boobs? The Answer is Pretty Surprising...
You may also like
1 month ago
Can we stop presuming women are pregnant?
3 months ago
Stormi Jenner, 3, is about to launch her own brand
3 months ago
Kylie Jenner lip kits are coming to Boots soon
7 months ago
Kylie Jenner addresses criticism over make up artist's GoFundMe
1 year ago
Kylie Jenner boosts US voter registration traffic by 1,500%
1 year ago
Kylie Jenner sparks rumours she's gotten back together with Travis Scott
Next Page