Louis Walsh has been gushing about One Direction this week...

However, fans were a little alarmed *read: completely panicked* when the music manager referred to the band in the past tense. 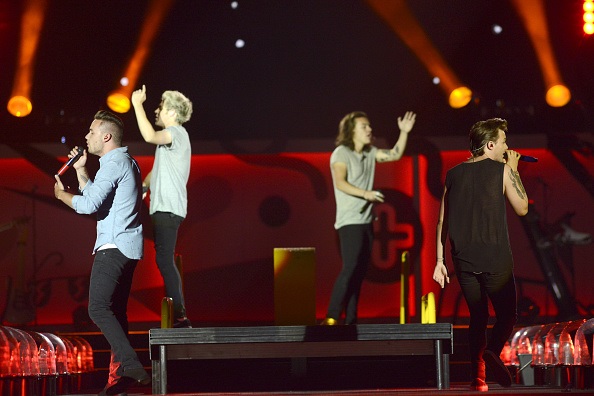 END_OF_DOCUMENT_TOKEN_TO_BE_REPLACED

The boys are currently touring the US.

The former judge hinted this week that the boys may call it a day after the release of their fifth album later this year.

Speaking to Music Week, Louis said: “I think there’s one more album and that’s it. They’ve had an amazing, amazing career.

"One Direction had one thing going for them and that was Simon. They've had an amazing run".

END_OF_DOCUMENT_TOKEN_TO_BE_REPLACED 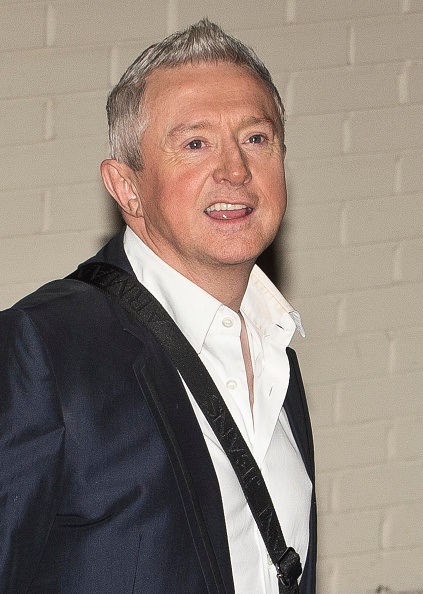 The 63-year-old went on to predict which of the four remaining members would go on to have a successful solo career, and it's not looking good for our Niall.

He said: "If I was betting on anybody, I’d put my money on Harry, because he’s got the ambition.

"Ambition and work ethic, to me they’re as important as talent."