All Rise... while attending this probable reunion gig... to enjoy it to the best of your ability.

Don't panic, but there could be a Blue reunion on the horizon.

The boyband, who technically celebrated their 20 year anniversary this year, could be embarking on a reunion in 2021 to mark two decades since their arrival onto the music scene.

At least, that's according to band member Duncan James, who said that he and the lads would most likely be up for something.

Duncan told The Sun: "We were wanting to do something for our 20th anniversary but at the moment lockdown has meant it's been difficult to get together. It's not been easy.

"There could be something in the pipeline as we're really good mates." 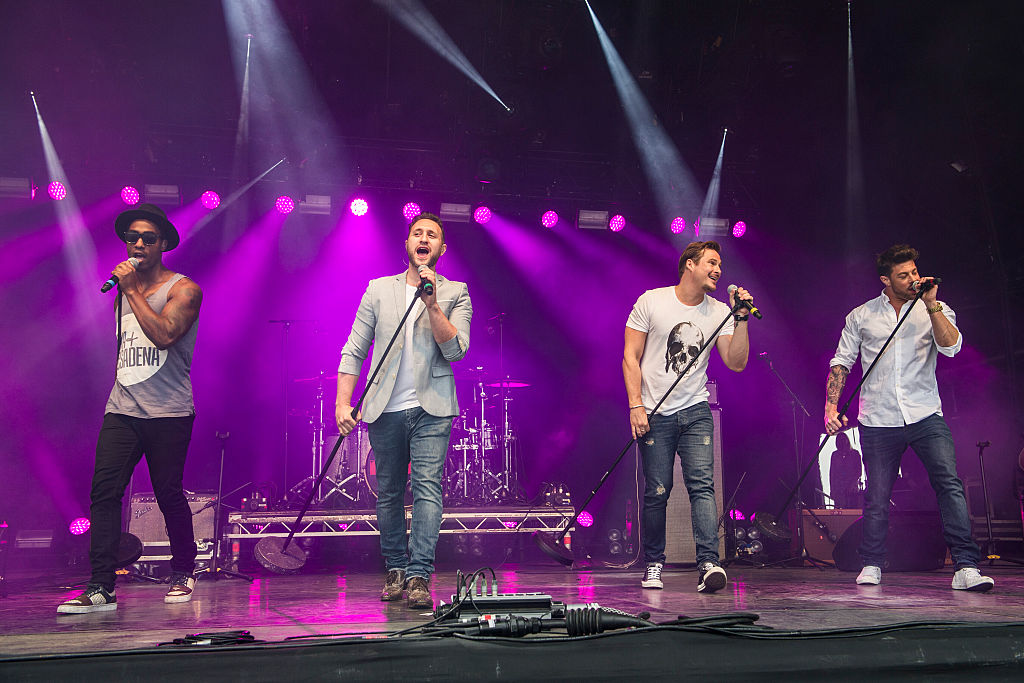 An insider close to the band later confirmed that 2021 is looking promising for a reunion, considering nothing major could happen during this year's pandemic.

Blue were formed in 2000 and quickly shot to fame thanks to a string of hits including 'All Rise,' 'One Love,' and 'Fly By.'

The group were originally formed one year prior under Simon Cowell's label with later-to-be Pop Idol winner Will Young, before Lee and Anthony decided to form their own band. Their debut single, 'All Rise', was released in 2001.

Blue went on to enjoy multiple number ones in the UK charts and a couple of very decent collabs including those with legends such as Stevie Wonder and Elton John. 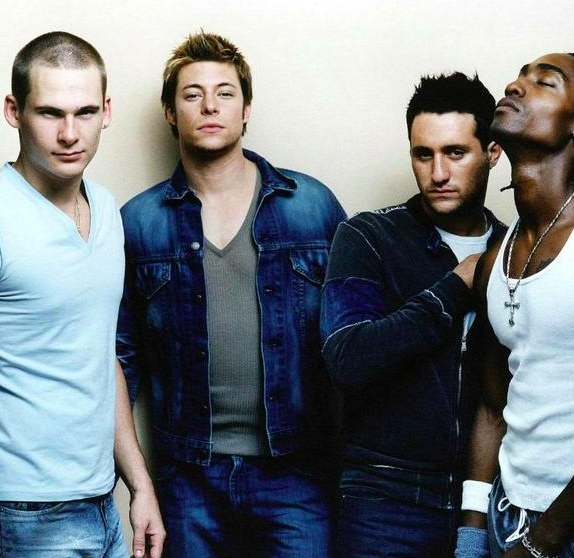 The group went their separate ways in 2005 much to the dismay of fans, only to reunite in 2011 as the UK's entry for the Eurovision song contest. They finished in 11th place with their song 'I Can.'

Later they took part in The Big Reunion, along with other iconic '90s and early noughties bands including Steps and Atomic Kitten. They began recording their next album in 2017, but the project was postponed when their contract was not renewed.

Here's hoping 2021 brings better days for the lads - and for fans.

popular
Kylie Jenner shuts down claims she used her children to cover up for Balenciaga
Zendaya and Tom Holland are being flooded with rumours they're engaged
Fundraiser set up for boy attacked by pit bull in Wexford
3 simple tips to get your nails in shape ahead of Christmas
It looks like Harry Styles and Kendall Jenner could be getting close again
The trailer for Channel 4's Vardy V Rooney: A Courtroom Drama has dropped
Why Are Men so Obsessed With Boobs? The Answer is Pretty Surprising...
You may also like
1 month ago
Rihanna admitted that her new song is in honour of Chadwick Boseman
1 month ago
Lyra: "I wanted to write it to say to people that we all go through this. Don't feel like you're on your own."
2 months ago
'Thank you, Ireland': Music festival to be held in support of Ukraine
2 months ago
Michael Bublé considering "quitting" music to focus on family
3 months ago
You can now do a module all about Taylor Swift's music at a Texas university
3 months ago
Too Hot To Handle's Nicole O'Brien: "I only went on it because I wanted to do music"
Next Page