EastEnders star Linda Henry (51) is due to stand trial after being accused of racially aggravated harassment.

The actress, who has played Shirley Carter in the popular BBC soap since 2006, has denied the allegations and pleaded not guilty via her lawyer at the initial hearing in Bexley Magistrates’ Court on Wednesday.

A source told The Sun newspaper: “Linda will be defending the allegation. Linda is horrified at the accusation and intends to fight it tooth and nail.

END_OF_DOCUMENT_TOKEN_TO_BE_REPLACED

“Those close to her know the truth and the type of person she is. She has never been in trouble before, has never been accused of this type of thing before and is determined to prove she is innocent of these deeply offensive claims.”

The incident allegedly took place outside Jamie Oliver’s Italian restaurant in London back in September. The trial is due to begin on February 11th 2015. 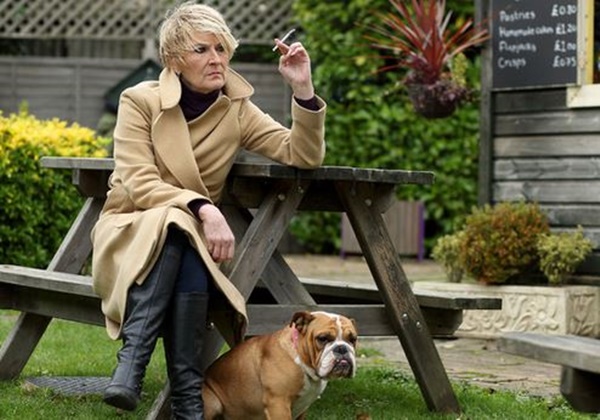