"I asked the medical staff to let me die."

The actor, who plays Daenerys Targaryen in the HBO series, said that she suffered the first of the subarachnoid hemorrhages (SAH) after she finished filming the show's first series.

Penning an emotive piece for The New Yorker, Clarke said she was training in the gym when she felt as if "an elastic band were squeezing my brain."

One third of people die from the specific type of stroke she was experiencing.

"Meanwhile, the pain—shooting, stabbing, constricting pain—was getting worse," she wrote. "At some level, I knew what was happening: my brain was damaged."

"As I later learned, about a third of SAH patients die immediately or soon thereafter. For the patients who do survive, urgent treatment is required to seal off the aneurysm, as there is a very high risk of a second, often fatal bleed.

"If I was to live and avoid terrible deficits, I would have to have urgent surgery. And, even then, there were no guarantees." 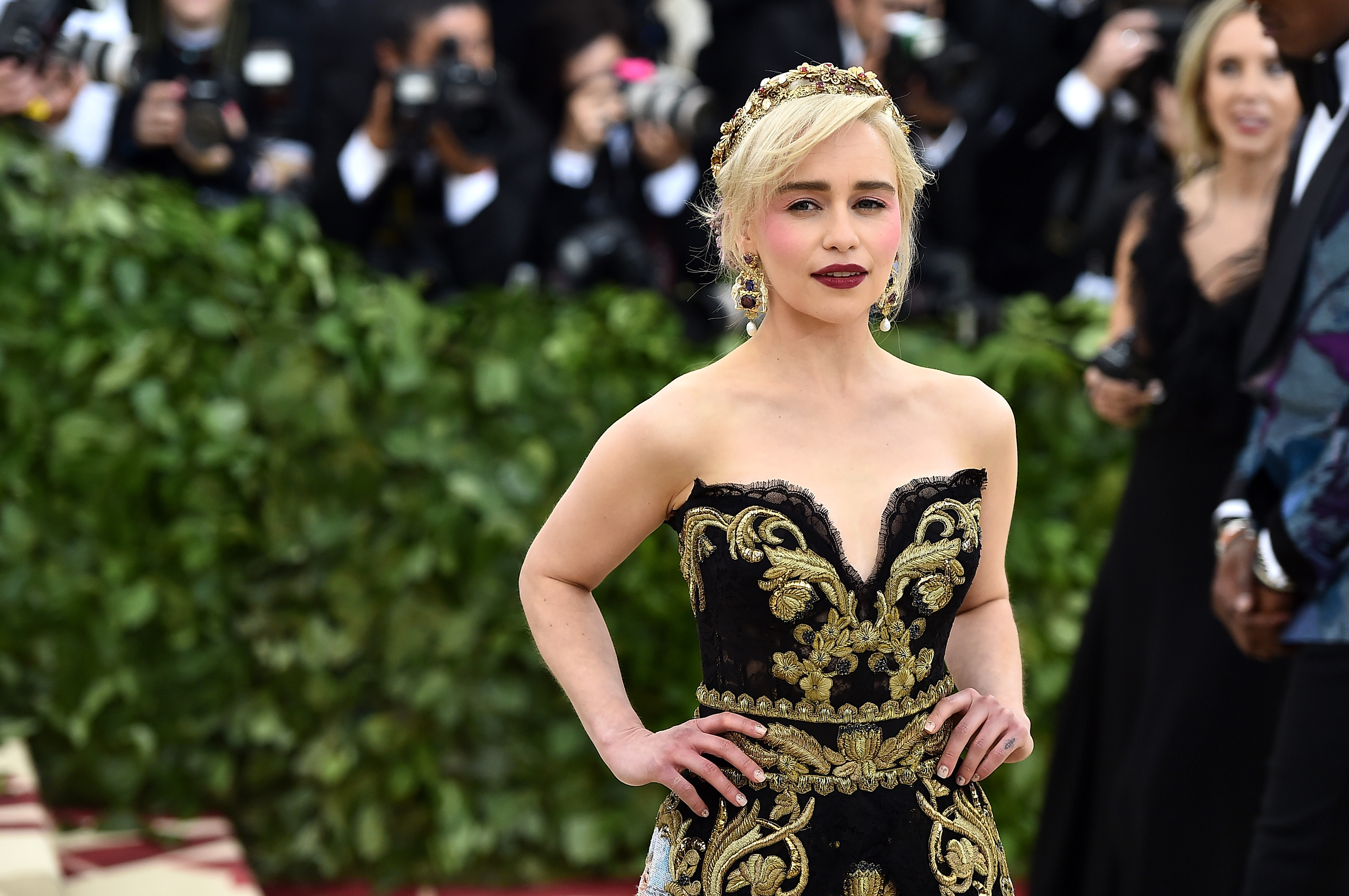 Clarke said that she later remembers signing a release form for brain surgery. After the procedure, she endured an "unbearable" pain that stopped her from recalling her own name.

One month later, she left the hospital to return to work - to film the second series of Game Of Thrones.

END_OF_DOCUMENT_TOKEN_TO_BE_REPLACED

The entire time, she was living with the knowledge that another aneurysm on the other side of her brain could "pop at any time."

“I’d never experienced fear like that — a sense of doom closing in," she wrote. "I could see my life ahead, and it wasn’t worth living. I am an actor; I need to remember my lines. Now I couldn’t recall my name."

“In my worst moments, I wanted to pull the plug. I asked the medical staff to let me die. My job—my entire dream of what my life would be—centered on language, on communication. Without that, I was lost.” 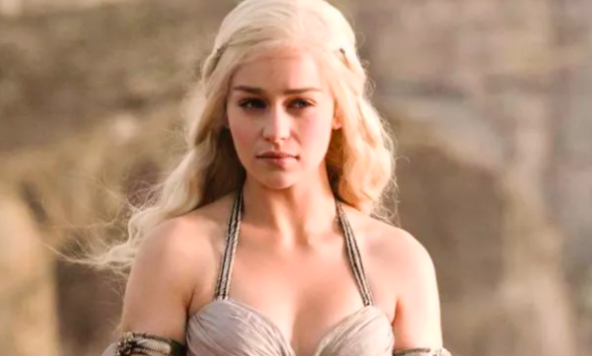 Clarke experienced her second life threatening stroke following filming of the show's third season. She said that this time the recovery was far worse and that the pain was far more unbearable.

"I looked as though I had been through a war more gruesome than any that Daenerys experienced," she said.

"I emerged from the operation with a drain coming out of my head.

"Bits of my skull had been replaced by titanium. These days, you can’t see the scar that curves from my scalp to my ear, but I didn’t know at first that it wouldn’t be visible."

Clarke wrote that now, her health is "at one hundred percent." She said that she felt compelled to tell her story because she survived - and because of the gratitude she has for those who helped her.

"There is something gratifying, and beyond lucky, about coming to the end of Thrones," she finished.

"I’m so happy to be here to see the end of this story and the beginning of whatever comes next."

You can read Clarke's piece in full here.