Sophie Turner, who plays Sansa in Game of Thrones, has hinted that her character will have a bigger storyline than in previous series.

It's fair to say poor old Sansa hasn't had the best run of it on Game of Thrones. From an abusive fiancée, witnessing her dad getting executed to an arranged marriage to a lunatic.

With season six fast approaching we have high hopes that she will finally get a storyline she deserves and judging by what Sophie said recently we could see that happening. 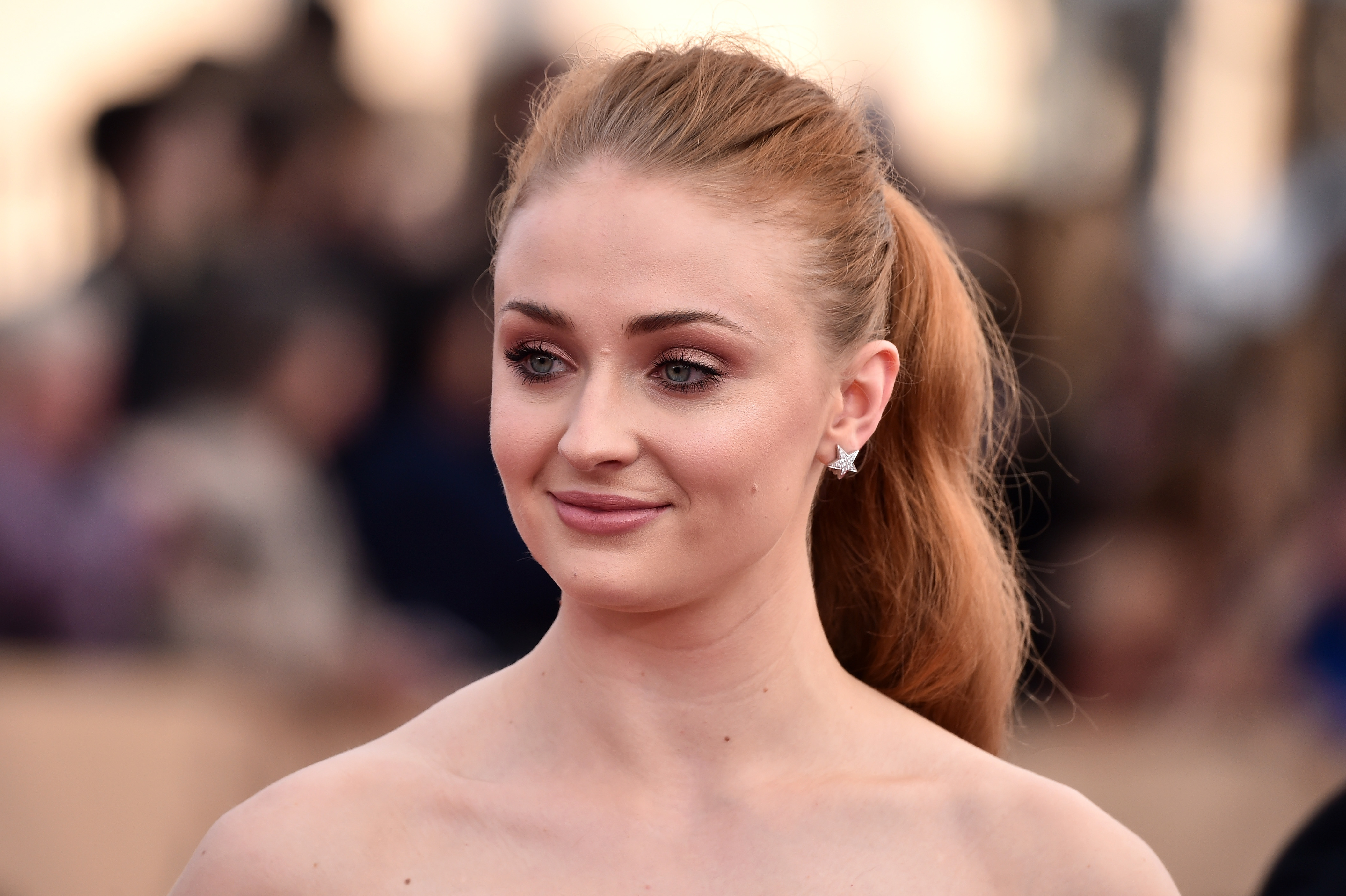 END_OF_DOCUMENT_TOKEN_TO_BE_REPLACED

She was chatting to Entertainment Weekly before the SAG awards in LA over the weekend and said, "This season is a really, really big one for Sansa. It’s probably her best season yet. It’s her really coming into her own. She, this season, really commands the respect that she deserves and she grabs hold of it and she runs with it and it’s really good."

She continued saying, "finally getting that storyline that you’ve been craving for the past five seasons."

When talking about the upcoming season she's made us even more excited about its return saying, "This season there’s like so many shocks, it’s massive. It’s the biggest season yet. And just like in terms of character development, so many people’s storylines, I’m so excited for. I’m so excited to see Alfie’s one this season. It’s going to be good.”

popular
Irish girls name was the most used Irish name in the United States last year
Here Are The Top 20 Most Common Pin Codes in The World
Why Are Men so Obsessed With Boobs? The Answer is Pretty Surprising...
Mindhunter's Brian Tench storyline is based on a real child murder case from the '70s
Science says this is how many dates you have to go on before you find 'The One'
Love Island fans are scratching their heads after finding Tasha's maternity photoshoot
Selling Sunset's Maya Vander experiences miscarriage
You may also like
2 weeks ago
Britney Spears and Sam Asghari tie the knot in LA
3 weeks ago
Una Healy confirms breakup from Garda boyfriend
4 weeks ago
Modern Family's Jesse Tyler Ferguson expecting second child
4 weeks ago
Love Island's Jamie Jewitt and Camilla Thurlow welcome second child
1 month ago
Bonnie Ryan shares more details from Italian wedding
1 month ago
Gemma Atkinson and Gorka Marquez unlikely to get married this year
Next Page