'Get on with it': Lisa Armstrong is dragging her heels signing Ant's divorce papers

It seems to be getting more and more complicated.

Lisa Armstrong has been told to "f*cking get on with it" when it comes to signing her divorce papers to Ant McPartlin.

According to The Sun, a source close to the pair said: “Ant called her last week and they spoke for the first time since the news about his relationship with Anne Marie came out.

“He begged her to hurry up with the divorce because he just wants to move on with his life. 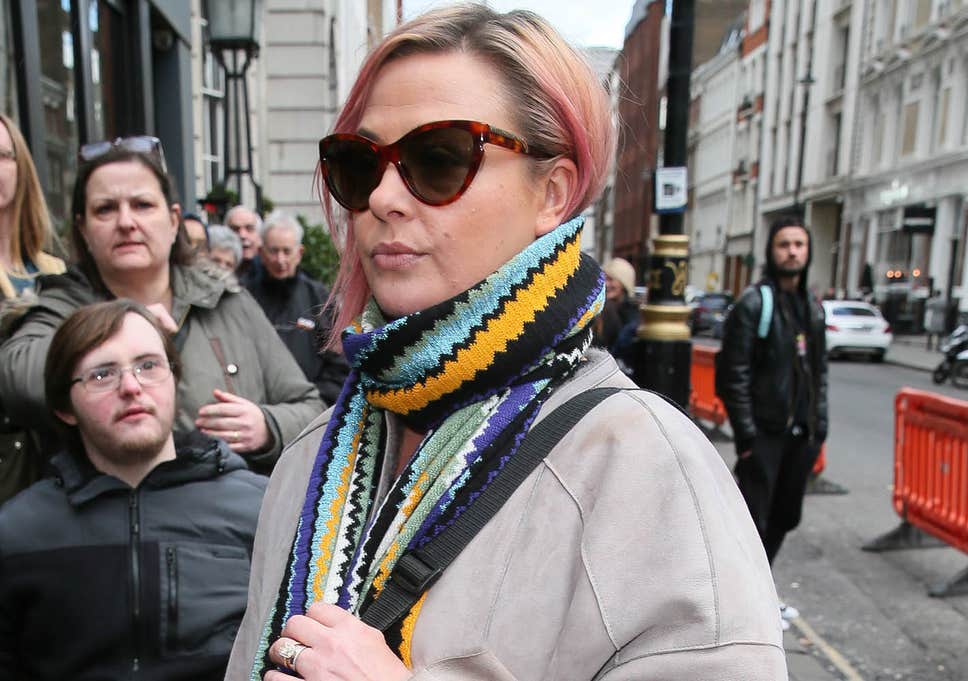 “He is happy to give her what she wants, including the house, and to be very generous with a settlement.

“But Lisa is being very canny, and biding her time.

“Obviously, their separation has been played out in public — and Lisa’s lawyers have told her it all bodes well for her because she looks like the wronged party now Ant is with Anne-Marie.” 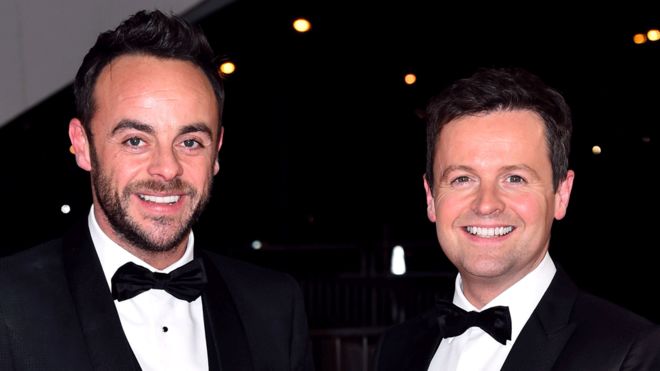 END_OF_DOCUMENT_TOKEN_TO_BE_REPLACED

It comes after it seems things are heating up between Ant and Anne-Marie, his former PA.

They were spotted out together over the weekend, and enjoyed a party, along with Declan Donnelly and his pregnant wife Ali in Wimbledon Village.

The news of Ant and Anne-Marie's romance only came out a few weeks ago, and according to reports, that was the first time he spoke to his estranged ex-wife since the news broke.

Girls With Goals || Her · Ep.155: 'Bits of Me' - Linnea Dunne on the importance of women's health
popular
Tried and tested: I tried the viral TikTok mascara hack to see if it really works
Matilda's Bruce Bogtrotter is a doctor now - and he doesn't even like chocolate
Someone has ranked the penis size of men from all over the world
Love is dead... Shakira and her husband Gerard have reportedly split
Here's the average age people lose their virginity around the world
Kate Winslet experienced "horrible" body shaming after Titanic
Scarlett Moffatt discovers ‘30% rain’ on weather app doesn’t mean chance of rain
You may also like
1 year ago
Dec Donnelly has opened up about Ant McPartlin's struggle with addiction
1 year ago
Lisa Armstrong is reportedly making a BIG move in the hopes of a fresh start
1 year ago
Ant McPartlin and girlfriend, Anne-Marie Corbett, have taken a massive step in their relationship
1 year ago
Lisa Armstrong just revealed a new tattoo, and it has a very special meaning
1 year ago
Ant McPartlin back on the road five months before drink driving ban due to be lifted
1 year ago
Ant and Dec begin filming for I'm A Celeb after Ant's break from the series
Next Page