Gwyneth Paltrow and Chris Martin are reportedly said to be filing for divorce this month after their ‘conscious uncoupling’ in March of last year.

The couple, who were married for ten years, have been on amicable terms since their split, but now appear to be preparing for a permanent separation.

“They decided to finally bite the bullet, with the support of their conscious uncoupling guru,” a source told Grazia. 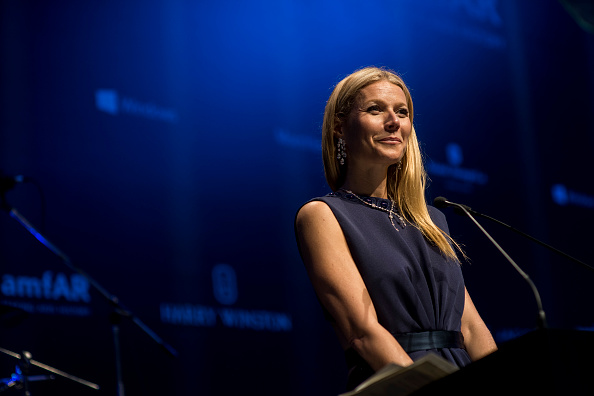 END_OF_DOCUMENT_TOKEN_TO_BE_REPLACED

“They both felt the time had come to move forward with their new relationships,” the source continued.

“They’ve decided to draw up a ‘family schedule’ which they will both have to adhere to once the divorce is finalized.

“It will include at least three family holidays a year, designated joint days out with the kids and even ‘date nights’ to discuss the children and remain on good terms.”

popular
Another Strictly star has pulled out of the live show
Simon Harris gives three urgent options for easing restrictions next week
Tributes paid to Limerick based blogger and model Patrick McLoughney
This TikTok hack shows you how to pack more despite baggage allowance
Not going anywhere: Baby names set to stay popular for the next decade
Lidl closing early this weekend to thank staff for hard work
Personality QUIZ: Which character from You are you?
You may also like
2 years ago
Turns out, this colour of wine gives you the WORST hangover
5 years ago
Lily Allen has revealed that she was stalked for seven years
5 years ago
Pretty Little Liars actor Brandon Jones could be facing over five years in prison
5 years ago
Gwen Stefani Receives Massive Backlash After "Insulting" April Fools' Prank
5 years ago
Katie Price Names And Shames The Twitter Trolls Bullying Her Son Harvey
5 years ago
Kim Kardashian Blasts "Body-Shaming and Slut-Shaming" In Brilliantly Honest Post
Next Page