She's already landed the title of Disney Princess, but could a real royal connection be on the cards for Emma Watson?

The talented 24-year-old is the latest name to be liked to Britain's Prince Harry.

The flame-haired Prince, 30, has no shortage of female admirers and companions, but rumour has it that Prince William's younger brother recently asked mutual friends to "hook him up" with the Harry Potter star. 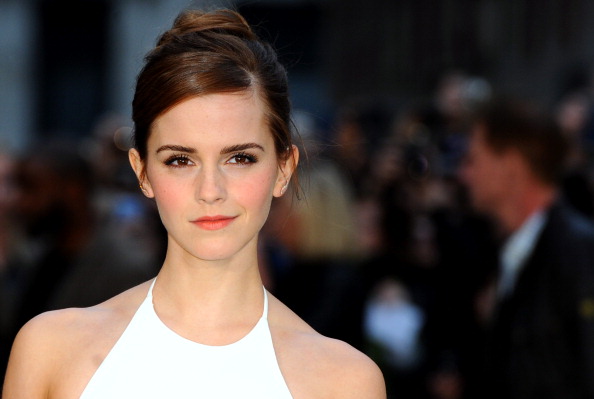 END_OF_DOCUMENT_TOKEN_TO_BE_REPLACED

Speculation around the pairing comes after Emma split from previous partner Matthew Janney in December 2014.

If the talk is to be believed, Harry asked for a group gathering as he didn't want Watson "to feel like she was put on the spot".

Emma is set to play Belle in a forthcoming live-action adaptation of Beauty and the Beast, guaranteeing her Princess status onscreen at least.