Heidi Montag and Spencer Pratt Rumoured For Made In Chelsea LA

Made in Chelsea fans are getting excited for the spin-off series set in Los Angeles and it looks like there could be some very interesting guest appearances.

Earlier this week, it was suggested that original cast member Ollie Locke would return for the six-part series and one famous reality TV couple might be about to join him. 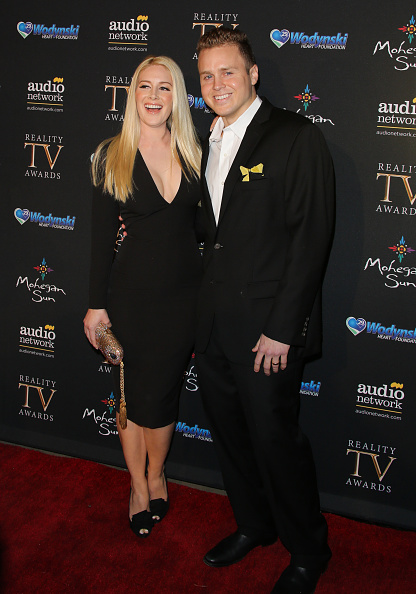 Heidi and Spencer pictured together

Regular viewers will know that cast member Stephanie Pratt is the sister of Spencer Pratt, who became famous after his stint in MTV show The Hills. 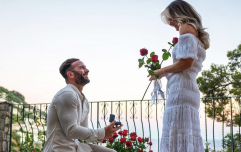 END_OF_DOCUMENT_TOKEN_TO_BE_REPLACED

During his time on the show, Spencer met his other half Heidi Montag, and the rest is history.

Photos of the reality TV couple hanging out with Stephanie and MIC's Lucy Watson have emerged online and if the rumours are true, this could be make for some brilliant reality TV. 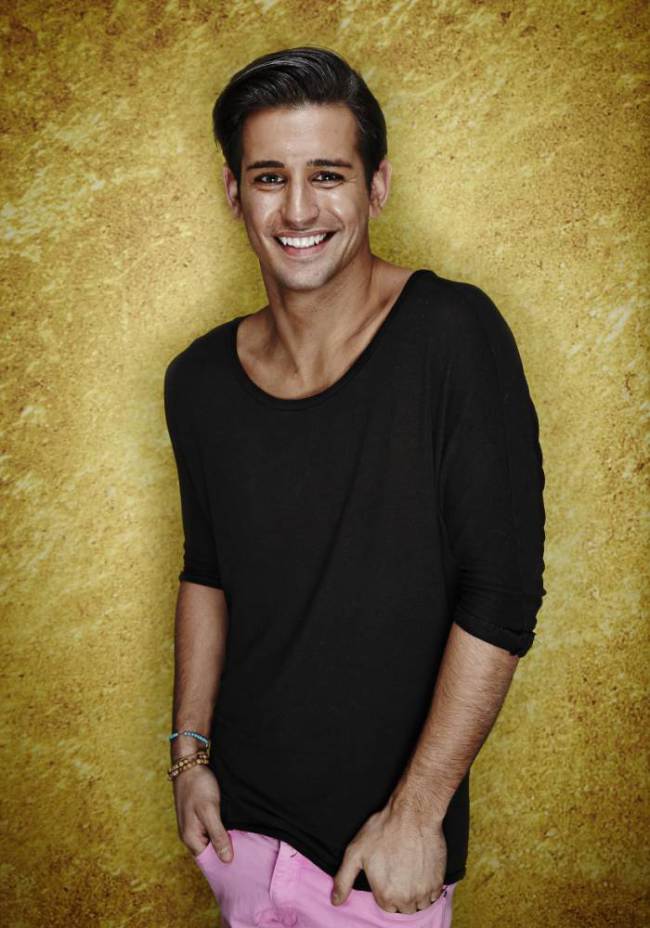 Ollie is also rumoured to appear on the MIC spin-off

Made in Chelsea will air on Channel 4 next month and WE. CAN'T. WAIT.