She's not holding back.

Holly Willoughby has opened up about her life in her new book Reflections and is giving us a very candid look back on some of her fears over the years.

Speaking about her family life and her extensive career, the This Morning presenter revealed that she fears being a part of "cancel culture" and often detaches from reality as a coping mechanism.

In an extract of the book seen by MailOnline, Holly admitted that she often "felt like a spectator" in her own life and started feeling a "little adrift" when detaching from reality. 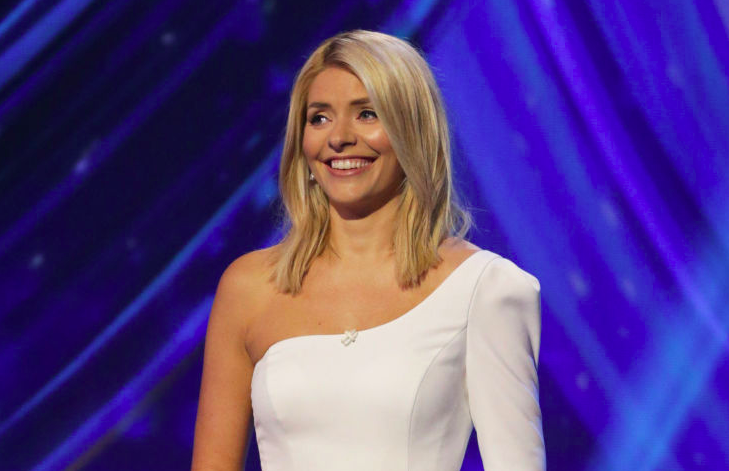 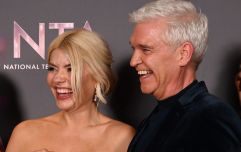 END_OF_DOCUMENT_TOKEN_TO_BE_REPLACED

Holly wrote: "I wasn’t present in my life. Something was missing. There were moments when I felt a bit like a spectator of my own life. I wasn’t sad, I wasn’t depressed, it was just a feeling of being a little adrift."

Opening up about how she has dealt with becoming a celebrity, especially in the era of cancel culture, she revealed that as a way of avoiding backlash she finds herself "censoring" her own opinions.

Speaking about her thoughts on cancel culture, Holly says: "I find myself almost regurgitating what other people have said because I don’t know what I want to say any more."

Holly also said that she is "regaining" part of herself now that she manages her own agency Roxy after "giving up responsibility" for years when with her last company.

END_OF_DOCUMENT_TOKEN_TO_BE_REPLACED

Holly announced her book back in April, telling fans on Instagram: "I’m finally at a point in my life where I can see a little more clearly and I want to share my truths in the hope that maybe they’ll help you too.

"I hope this book will start conversations, whether they’re about how to find your signature lipstick, reclaim your sexuality, or treat yourself more kindly – and, ultimately, what it means to feel beautiful, confident, complete."

popular
Woman spots dead husband in promo video for Indian restaurant
Redhead girl stabbed with scissors at school 'because of colour of her hair'
"I feel like I lost myself": Nathalie Lennon on her mental health struggles and her latest project with Pieta
Anne Hathaway shares disappointing news about The Princess Diaries 3
Molly-Mae Hague fans think they officially know her baby's name – and it means cloud
Where to watch 2023's ten Best Picture Oscar nominees
Baby found unattended in pram in Dublin, Gardaí reveal
You may also like
4 months ago
Holly Willoughby and Phillip Schofield speak out against queue jumping claims
4 months ago
This Morning bosses defend Holly and Phil from queue-jumping criticism
4 months ago
This Morning goes full Black Mirror by offering to pay energy bills as prizes
8 months ago
This Morning viewers outraged by interview with trophy hunter
11 months ago
Holly Willoughby has launched her first signature fragrance
1 year ago
Holly Willoughby says she was surprised when she fell in love with her "best friend"
Next Page