We really, REALLY wish we'd been there.

U2 have been absolutely rocking Dublin’s 3Arena all this week, with Irish fans absolutely thrilled to welcome their favourite rockers home. 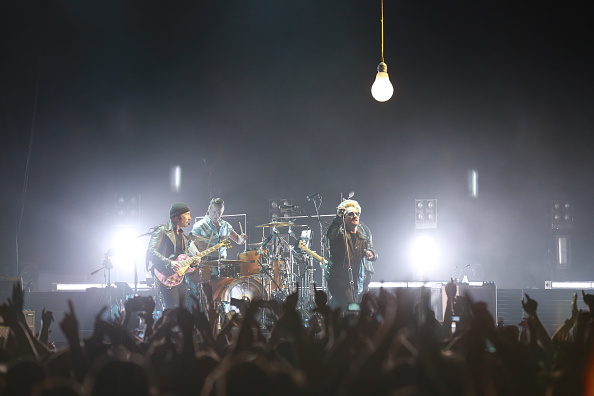 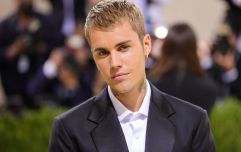 END_OF_DOCUMENT_TOKEN_TO_BE_REPLACED

It looks like it wasn’t just us that were enjoying the gigs though as Friday night’s gig saw a number of well-known faces drop in to check out Bono and the lads.

Actor Matt Damon touched down in Dublin town yesterday afternoon, and kicked off his stay in the Emerald Isle by heading along to the gig, where he was joined by Kodaline’s Steve Garrigan and his girlfriend Diana Bunici.

One of those nights ? Hey Matt Damon, my favourite Martian ?

On top of that, one of our favourite Irish actors, the dashing Colin Farrell, was also said to be in the audience at the 3Arena, much to the absolute delight of social media users.

We wonder where they’re all going to be hanging out this dreary Saturday?

SO NO BIG DEAL BUT I WAS JUST IN THE SAME VICINITY AS MATT DAMON AND COLIN FARRELL just letting y'all know that they were at U2 tonight — Lo Donnelly (@iamlodonnelly) November 27, 2015

I was just sharing my presence with Colin Farrell, and a certain Matt Damon, at U2 tonight. No biggy. #U2ieTour

...Bono thanked Enda Kenny, Colin Farrell Denis O'Brien and Matt Damon during the encore, who were all in attendance. — Daniel Murphy (@humanxylophone) November 28, 2015

Taoiseach, Denis O'Brien, Matt Damon and Colin Farrell all at #U2 tonight apparently.

popular
Love Island's Zara's brother reveals the real beef going on between her and Olivia
Anne Hathaway shares disappointing news about The Princess Diaries 3
Gwen Stefani reportedly pregnant with baby number four
Funeral of Cork toddler takes place after choking accident
Baby dies next to mother who drank 'two or three' bottles of wine then fell asleep
Here Are The Top 20 Most Common Pin Codes in The World
Little boy dies of cancer after doctors ignored mother's warnings six times
You may also like
1 month ago
Olly Murs "upset" by backlash to new song
2 months ago
Olly Murs slammed over 'misogynistic' lyrics in 'shocking' new single
2 months ago
Cher confirms she's in a relationship with 36-year-old music producer
3 months ago
Rihanna admitted that her new song is in honour of Chadwick Boseman
3 months ago
Lyra: "I wanted to write it to say to people that we all go through this. Don't feel like you're on your own."
4 months ago
'Thank you, Ireland': Music festival to be held in support of Ukraine
Next Page