For fans of ‘Fifty Shades of Grey’ (ok, Jamie Dornan), you’ll probably be excited to hear that the sequel is set to start production in the coming months.

According to Variety, the actress will feature in ‘Fifty Shades Darker’ and the third instalment of the franchise ‘Fifty Shades Freed’ – due to be filmed back to back.

END_OF_DOCUMENT_TOKEN_TO_BE_REPLACED

For those who need reminding, Elena is not only Christian’s business partner, but his mother’s friend and the woman he lost his virginity to at the age of 15.

Bassinger will star alongside Dornan and Dakota Johnson, who reprise their roles as Christian Grey and Anastasia Steele in the box office hit. 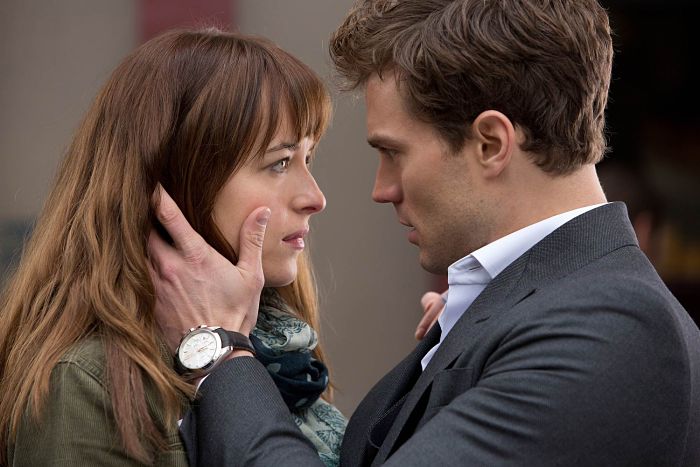 Girls With Goals || Her · Ep.156: 'Beauty Returns' - Rebecca O'Keeffe is BACK and we're talking about viral beauty trends
popular
Suzanne Jackson issues apology after Keilidh Cashell controversy
Piers Morgan storms off GMB set during argument over Meghan Markle
7 things we learned from Harry and Meghan's tell-all interview
A royal insider has revealed the truth behind Meghan and Kate's rumoured feud
Palace source says THIS incident on the tour of Australia upset Meghan's staff
People are pissed about Meghan and Harry's birthday message to Princess Charlotte
The Queen has banned Meghan Markle from wearing any of Princess Diana's jewellery
You may also like
2 years ago
Turns out, this colour of wine gives you the WORST hangover
4 years ago
Pretty Little Liars actor Brandon Jones could be facing over five years in prison
4 years ago
Gwen Stefani Receives Massive Backlash After "Insulting" April Fools' Prank
4 years ago
Katie Price Names And Shames The Twitter Trolls Bullying Her Son Harvey
5 years ago
Kim Kardashian Blasts "Body-Shaming and Slut-Shaming" In Brilliantly Honest Post
5 years ago
WATCH: Emma Watson Launched HeForShe Arts Week On International Women’s Day
Next Page