However, even the girls' A-list status and fierce video couldn't guarantee chart success for the single. 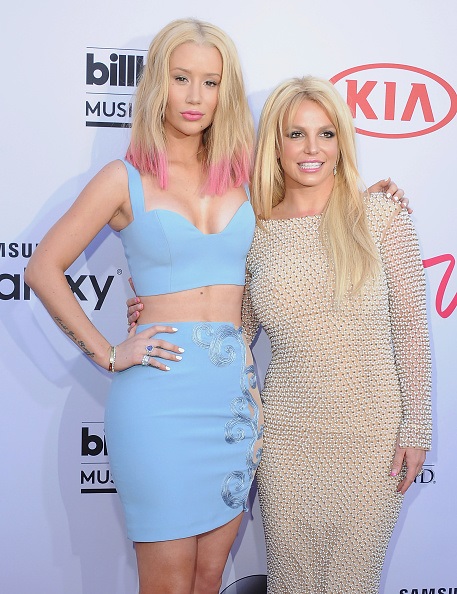 The pair released Pretty Girls in May.

Although it has racked up over 78 million views on YouTube, it barely cracked the Top 30 and has fallen steadily since.

Azalea has now taken to Twitter-sphere to weigh in on why the single may have flopped, blaming lack of promotion from Britney's team.

@rhuancesarr its difficult to send a song up the charts without additional promo and tv performances etc. unfortunately im just featured...

@rhuancesarr i would have enjoyed performing it alot, i think it got off to a powerful start. but you need content to compete in 2015. — IGGY AZALEA (@IGGYAZALEA) June 28, 2015

END_OF_DOCUMENT_TOKEN_TO_BE_REPLACED

The comments caused fans to speculate that Iggy was throwing shade at Britney and blaming her for the single's bomb, causing Iggy to respond and defend her comments as purely "factual". 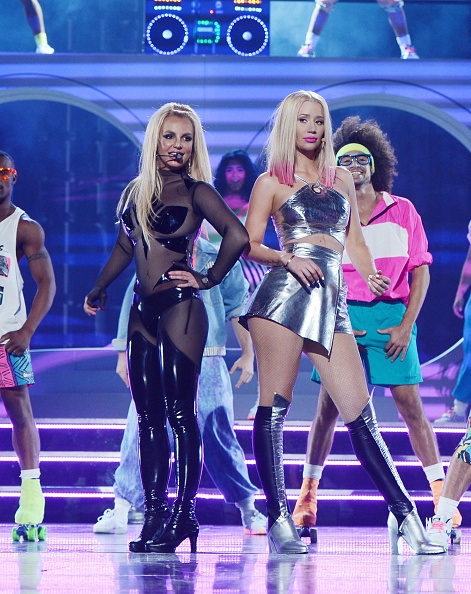 The pair performed together at the Billboards recently.

Aside from the lack of chart success, Iggy has had a tough month.

She cancelled her tour due to "a creative change of heart" and also revealed that she scrapped six months of work on her new album, a follow up to her 2014 offering The New Classic.

popular
Trolls target Emma Willis' eight-year-old son over pink clothes and long hair
Mum accidentally names twins after TV show and now wants to change their names
I trialled the new products from the Alex Steinherr Penneys range and I have some thoughts
Lily Allen launches "life-changing" sex toy and yeah, fair play
Young people shouldn't be blamed for Covid spread, says Dr Tony Holohan
The shows and movies you need to watch before they leave Netflix next month
'Equity embraces our differences': Caterina Scorsone writes beautiful post about daughter's Down Syndrome
You may also like
1 year ago
Turns out, this colour of wine gives you the WORST hangover
4 years ago
Lily Allen has revealed that she was stalked for seven years
4 years ago
Pretty Little Liars actor Brandon Jones could be facing over five years in prison
4 years ago
Gwen Stefani Receives Massive Backlash After "Insulting" April Fools' Prank
4 years ago
Katie Price Names And Shames The Twitter Trolls Bullying Her Son Harvey
4 years ago
Kim Kardashian Blasts "Body-Shaming and Slut-Shaming" In Brilliantly Honest Post
Next Page