Is This Hunger Games Selfie Better Than The Oscar One?

The Hunger Games cast decided to give Ellen DeGeneres’s Oscar selfie a run for its money by posing for a snap at the London premiere on Thursday night.

Jennifer Lawrence and co decided to have a little bit of fun on the red carpet whilst promoting the final film in the franchise, The Hunger Games: Mockingjay – Part 2 (in Irish cinemas on November 20th).

END_OF_DOCUMENT_TOKEN_TO_BE_REPLACED

Sam Claflin, who plays Finnick Odair in the movies, took the picture and posted it on his Instagram account.

He then followed it up with another photograph as a few of his co-stars got left out of the first (those damn phones are just not big enough sometimes).

This adds a couple of extra faces that my picture unfortunately failed to miss. Two of my favourite. But beyond this there's nearly another 200 I'd love to include. Cast and crew. This is for all of you. And the fans. You ARE the best. On behalf of all of us, thank you for making one part of this incredible journey so memorable. More to come. #rhehungergames #londonpremiere #mockingjaypart2 A photo posted by Sam Claflin (@mrsamclaflin) on Nov 5, 2015 at 9:40pm PST

The actor was also responsible for another big moment of the night as he and his wife Laura Haddock revealed that they are expecting their first child together.

The Inbetweeners actress showed off her baby bump in a gorgeous embellished gown. 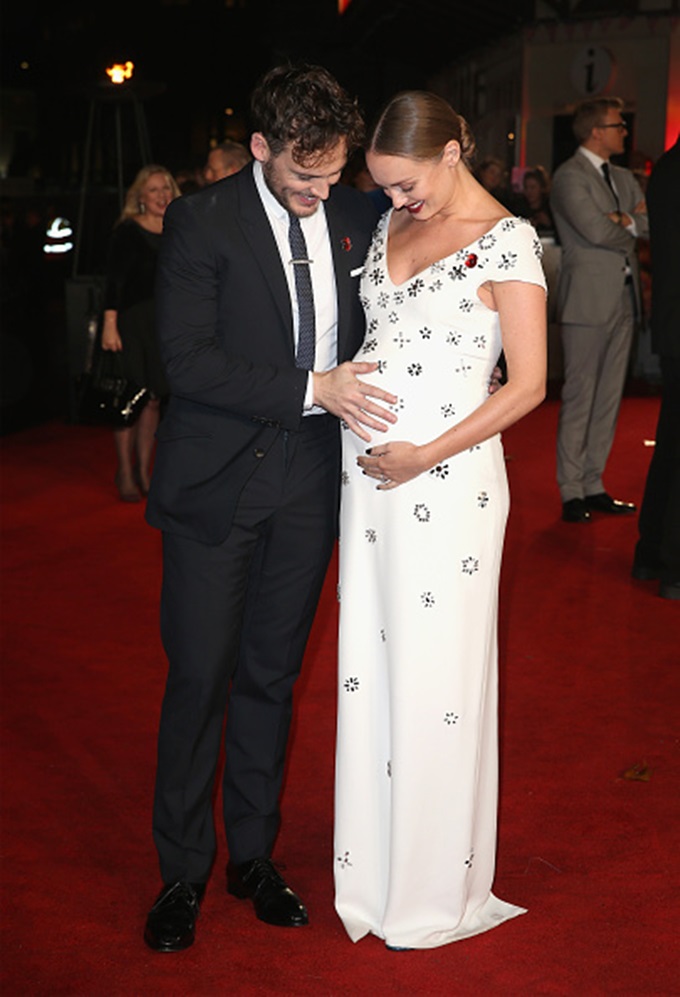 Sam and Laura are expecting their first child.

END_OF_DOCUMENT_TOKEN_TO_BE_REPLACED

The couple, who got married in 2013, started dating after meeting at auditions for My Week with Marilyn. Sam previously said that he knew immediately that Laura was the woman he was going to marry.

He explained: “I didn't know anything about her other than that her name was Laura, she was very attractive and she seemed lovely. 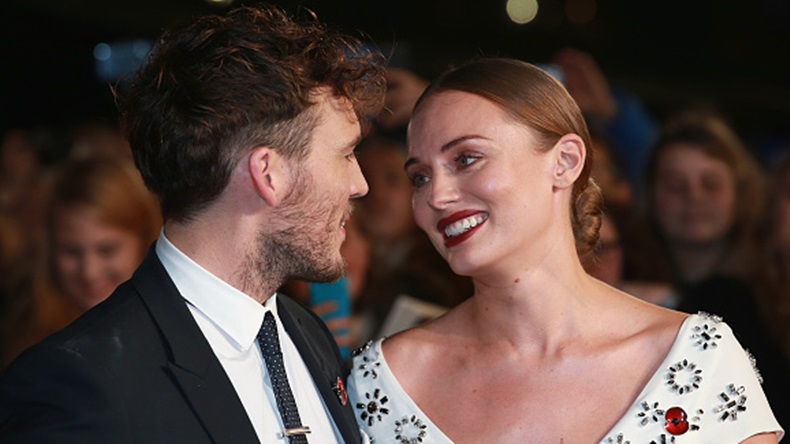 “But I went home, woke my friend up at 7am and said, ‘I just met the girl I want to marry. I love this girl like, I love her. She's perfect.’”

And from his leading lady to the actual leading lady, Jennifer Lawrence wowed in a daring polka dot dress for the occasion. (Let’s just say, she wouldn’t have been able to make any sudden movements.) 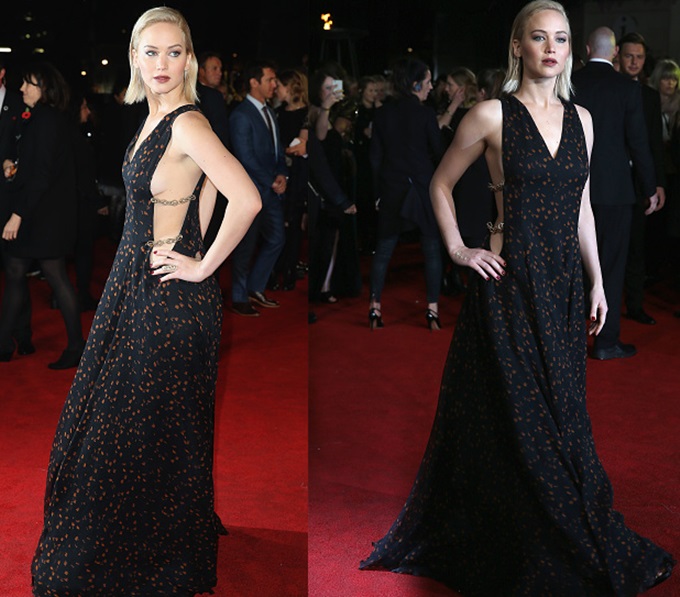 popular
Police called to "illegal rave" in UK to find pensioners queuing for vaccine
Chocolate company launches look-a-like bars to raise awareness of child labour
It's a Sin: Bump Channel 4's latest drama to the top of your watch-list
Biden's dogs, Champ and Major, have officially entered the White House
"I knew I wanted to step up." Push the boundaries of your career with an MBA from UCD Smurfit school
Gardaí warn public of Covid vaccine scam
You may also like
1 year ago
Turns out, this colour of wine gives you the WORST hangover
4 years ago
Gwen Stefani Receives Massive Backlash After "Insulting" April Fools' Prank
4 years ago
Katie Price Names And Shames The Twitter Trolls Bullying Her Son Harvey
4 years ago
Kim Kardashian Blasts "Body-Shaming and Slut-Shaming" In Brilliantly Honest Post
4 years ago
WATCH: Emma Watson Launched HeForShe Arts Week On International Women’s Day
4 years ago
Kylie Minogue Just Served Kylie Jenner With Some Scathing Home Truths
Next Page