The rumour mill has been in overdrive about a possible relationship between Lana Del Rey and James Franco for several months now and the actor has finally opened up in a new interview.

The gossip started after the pair began posting images of each other on their Instagram pages, with the Palo Alto star encouraging his fans to buy Lana's recent album.

The two have since been pictured spending time together but according to the 36-year-old, their relationship is strictly platonic.

END_OF_DOCUMENT_TOKEN_TO_BE_REPLACED

"I'll tell you why, maybe it's a boring answer. There's a weird thing with creative types. Sometimes I love a person's work and, like, I'm just so enamored with that and their persona in their work. But outside of that, it's like, our dynamic is we're just kind of friends, we get along so well. But all this sexual attraction is for the person and the work. We go to Coney Island and hang out. I would have sex with her music." 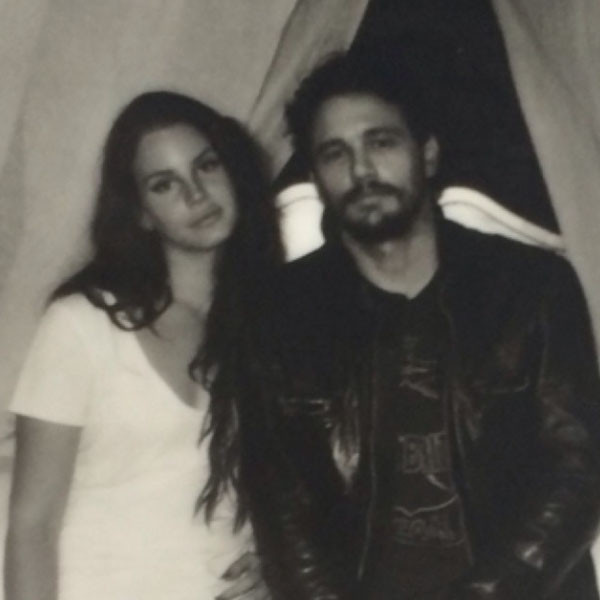 popular
Miracle baby on the way for bride whose partner died on wedding day
Tributes pour in for 28-year-old primary school teacher killed in London
Amy de Bhrún welcomes her second baby
Garth Brooks gives an update on those Croke Park rumours
Tributes paid as Sex and the City star Willie Garson dies aged 57
New 911 call claims Brian Laundrie 'slapped' and 'hit' Gabby Petito
Johnny Depp confirms he will be back as Grindelwald in Fantastic Beasts 3
You may also like
2 years ago
Turns out, this colour of wine gives you the WORST hangover
5 years ago
Lily Allen has revealed that she was stalked for seven years
5 years ago
Pretty Little Liars actor Brandon Jones could be facing over five years in prison
5 years ago
Gwen Stefani Receives Massive Backlash After "Insulting" April Fools' Prank
5 years ago
Katie Price Names And Shames The Twitter Trolls Bullying Her Son Harvey
5 years ago
Kim Kardashian Blasts "Body-Shaming and Slut-Shaming" In Brilliantly Honest Post
Next Page