Jay Z has spoken about why he cheated on Beyonce.

The musician said that he had gotten to a place where he "shut down emotionally" and that this negatively affected his relationships with women.

Speaking to Dean Baquet from the New York Times, he said:

"You have to survive.

So, even with women, you gonna shut down emotionally, so you can't connect. In my case, like, it's deep.

And then all the things happen from there: infidelity." 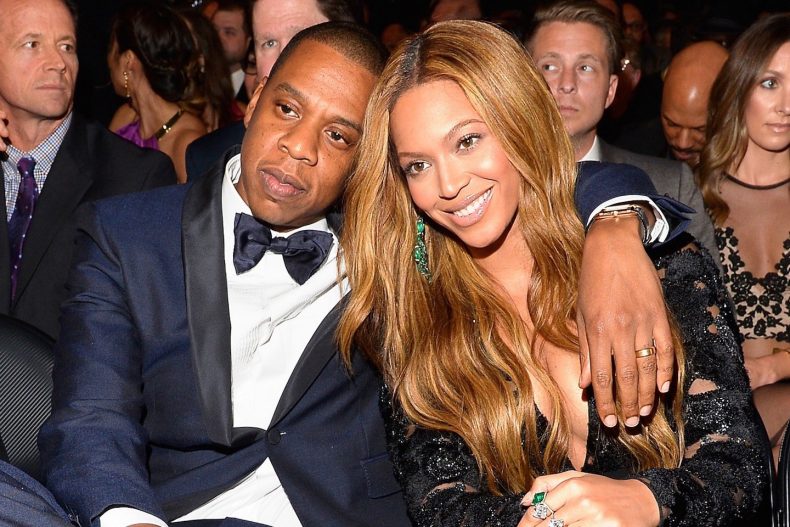 While both Jay Z and Beyonce referenced this infidelity on their albums, Lemonade and 4:44, this is the first time that either of them have spoken openly about the issue.

Jay Z went on to say that once he started seeing a therapist he "grew so much."

"I think the most important thing I got is that everything is connected. Every emotion is connected and it comes from somewhere. And just being aware of it," he said.

The No Church in the Wild singer also spoke about the "pain" that he often felt growing up and the attitudes he was surrounded by that made him feel this way.

Jay Z also revealed that the couple had been working on a joint album together as a kind of "therapy session," but that Beyonce's album was further along so it came out first.

"We still have a lot of that music," he said.


popular
Tesco Ireland to introduce priority shopping hours for healthcare workers
Zara's €50 FAB floral dress is all over Instagram and you won't want to miss out
#beautyathome: How to safely remove your gel polish or extensions at home (without wrecking your nails)
Actor Mark Blum dies of complications arising from Covid-19
Netflix have cancelled Messiah after one season
A Bingo Loco live stream will beam to living rooms throughout Ireland this weekend
The Graham Norton Show will return but there's going to be some small changes
You may also like
1 month ago
WATCH: Beyoncé performs at Kobe and Gianna Bryant's memorial at the Staples Center
2 months ago
Did you spot Beyoncé proving yet again why she's Queen Bey at the Golden Globes last night?
3 months ago
Beyoncé gives 'zero f*cks' about her fluctuating weight - and you should too
5 months ago
Beyoncé's dad Mathew Knowles reveals breast cancer diagnosis
5 months ago
One Republic's Ryan Tedder says that Adele and Beyoncé collaboration was just a joke
5 months ago
Don't freak out but Beyoncé and Adele have recorded a song together
Next Page