The incident took place in the Marriott Hotel on Friday morning.

British actress Jodie Turner-Smith had a number of precious items stolen from her, after thieves broke into her hotel room in Cannes.

Turner-Smith was having breakfast when her room was raided by burglars. Among the items stolen was her mother's wedding ring. 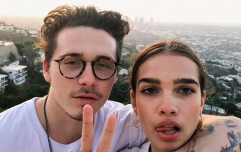 END_OF_DOCUMENT_TOKEN_TO_BE_REPLACED

The night before the incident, Turner-Smith was decked out in gold and diamond jewellery on the red carpet at the Cannes Film Festival. It is suspected that the thieves were looking for those jewels in particular. However, as they were on loan, they had since been returned to Gucci.

The actress, who was attending the premiere of her film After Yang, was staying in the Marriott Hotel with her one-year old daughter.

The local newspaper, NiceMatin, reported that there was no sign of forced entry to Jodie's hotel room, which is opened using a magnetic key card.

This isn't the first suspected jewel heist to take place during the illustrious Cannes Film Festival. In 2013, thieves stole $1 million worth of Chopard jewellery from the Novotel Suite. 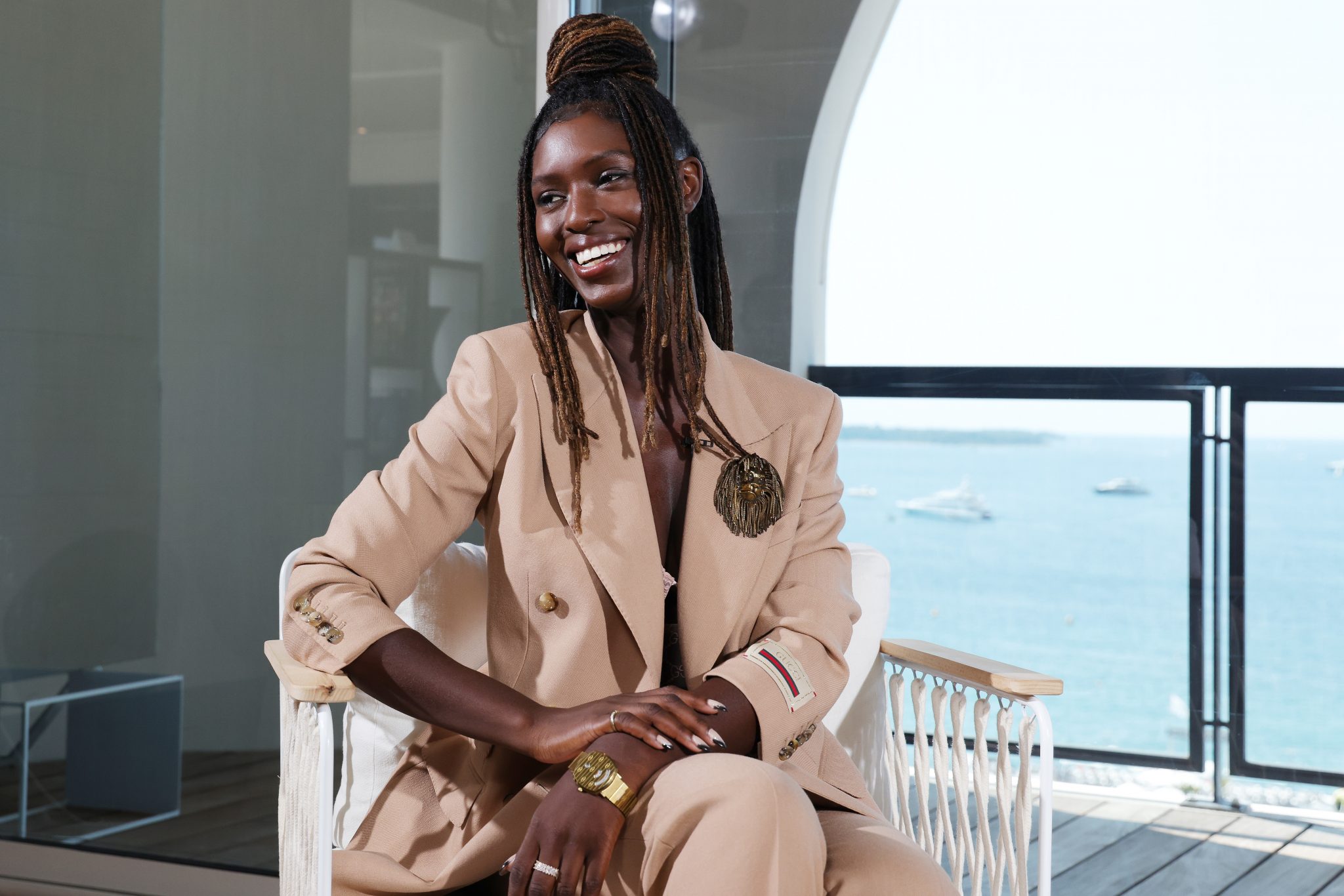 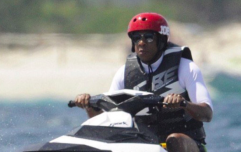 END_OF_DOCUMENT_TOKEN_TO_BE_REPLACED

Jodie Turner-Smith has since changed hotels and upped security measures following the incident.

It's understood that the French police are working in conjunction with the hotel to carry out a full investigation.

The actress took to Twitter to explain that she spent time at the police station reporting the theft. 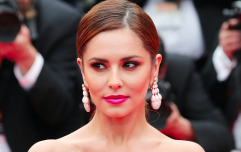 END_OF_DOCUMENT_TOKEN_TO_BE_REPLACED

"didn't think i would be spending 2.5 hours in the police station on my final day in cannes, but here we are," she wrote.

Despite the ordeal, Jodie continued to attend events to promote her latest film at the festival.

Kogonada's After Yang sees Jodie play Colin Farrell's wife. In the film, Farrell's character attempts to save the life of the couple's live-in robot.

Since its premiere on 8 July, the film's received mostly positive reviews.

popular
Traditional names such as Mary, Maureen, John and Michael may soon be extinct
Irish mum shares "harrowing" experience after kids almost abducted in Turkey
Deborah James "scared to go to sleep" as she receives hospice care
Wagatha Christie: Rebekah Vardy storms out of court just 30 minutes into final day
Final episode of Neighbours to air on Irish TV in August
Tributes paid after Love/Hate actor Stephen Clinch dies aged 52
Wait, is Maura Higgins in a new relationship?
You may also like
3 years ago
This is your ultimate travel guide for exploring the glamorous city of CANNES
4 years ago
Kristen Stewart broke a pretty bizarre rule on the Cannes red carpet this week
4 years ago
Cheryl is in Cannes and we have serious questions about her footwear
4 years ago
How Joshua Jackson made us melt AND proved he's a pretty perfect ex
4 years ago
There's a lot of 'Oscar buzz' for Adam Sandler's latest role
6 years ago
Bella Hadid's thigh-slit dress caused Twitter to freak out
Next Page