Justin Bieber was involved in a car accident this afternoon in Beverly Hills after the vehicle he was traveling in attempted to flee from a paparazzo.

According to celebrity gossip site, TMZ, the black Cadillac Escalade in which Bieber was a passenger, crashed while trying to lose the photographer.

A witness told the site that Bieber’s vehicle was hit by a BMW pulling out from a parking structure on Canon Drive.

END_OF_DOCUMENT_TOKEN_TO_BE_REPLACED

The Daily Mail reports that the incident occurred outside the Mastro’s restaurant in the city, where coincidentally the 20-year-old singer was spotted on a date with rekindled flame, Selena Gomez, just days ago.

It is reported that Bieber was unharmed in the collision and left the scene immediately. 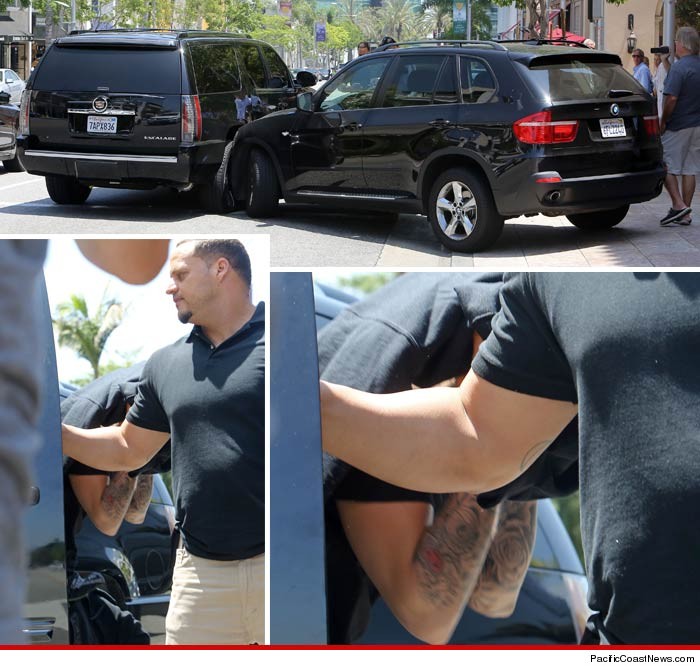