You would kind of just assume that everyone connected to the royal family lives a glamorous life.

We certainly thought that, anyway.

However, it seems as though when times are tough for close relatives of the royals... they have to get jobs.

Seems fair to us! 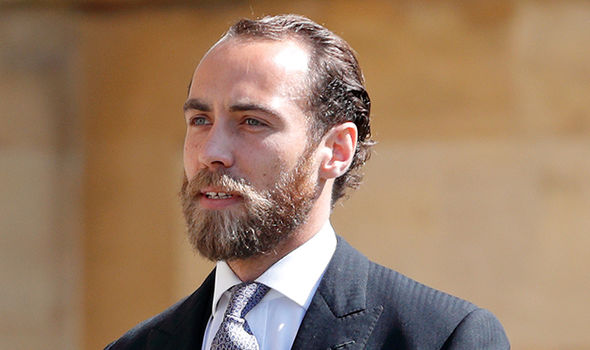 Kate's brother has been having difficulties with his company, Boomf, which is a personalised gift website.

As a result of these troubles, James has had to get a job working as a tour guide in a Scottish castle.

Not exactly a 'brother of the future Queen' gig, but you have to pay the bills lads.

The hotel, Glen Affric, is owned by David Matthews, who is the father of his sister Pippa’s husband, James.

It's not what you know, it's who you know!

The role James has undertaken involves giving guests tours of the estate, while also functioning as a sort of 'face' of the hotel.

He has featured in social media posts and photoshoots for Glen Affric.

James Middleton recently spoke about his love for the countryside, saying:

“The countryside is where I’m happiest and I’ll be taking my four dogs to Glen Affric with me.”

Anyone else jealous of the fact that James owns FOUR dogs? We sure are.